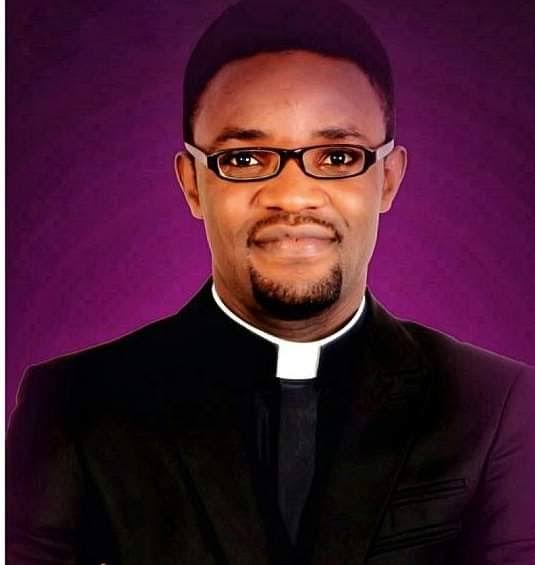 Amid the reports of Nollywood actor Yul Edochie revealing his second wife, a Catholic priest, Reverend Fr Kelvin Ugwu has described polygamous men as most selfish people on the surface of the earth.

In a post on his verified Facebook page, the Nigerian cleric, who is currently serving in Malawi, said men practising polygamy should give equal opportunity to their wives to also practise polyandry.

Edochie’s taking a second wife has sparked a debate on polygamy and elicited different reactions from Nigerians, as many tackle the veteran Nollywood star, while others see nothing wrong in his move, describing polygamy as an African culture.

Reacting, Fr Ugwu, who totally rubbished that system of marriage, said that men do not have the monopoly of exploring and enjoying different-sex partners, holding that what is good for the goose, is also good for the gander.

He said, “I see polygamists as the most selfish people on earth. The only time you can convince me to even start looking at polygamous men as less selfish is if they will also allow their women to practise polyandry.

“Nobody has the monopoly of exploring and enjoying different-sex partners, there are lots of married women that have not even known what orgasm feels like and there are those that are bored with one man…they too can have three to four husbands to satisfy them, since we all want to be mad”.

Edochie Family Breaks Silence Over Yul’s Second Marriage, Tells Him What To Do