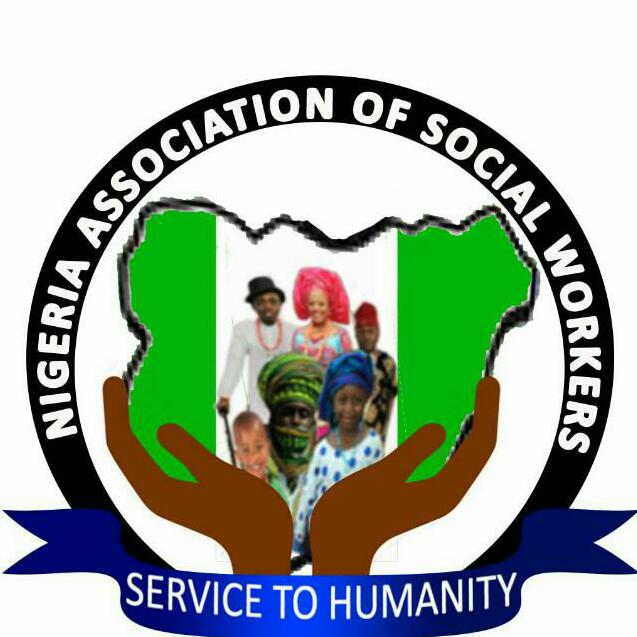 The Nigeria Association of Social Workers (NASoW) has declared that the non-passage of the Social Work (Establishment) Bill pending before the National Assembly has contributed to the sudden surge of killings, human right abuses and wanton poverty in the country.

The association said these in Ado Ekiti, the Ekiti State capital, on Tuesday, at a press conference marking the 2022 World’s Social Work Day with the theme: ‘Co-Building a New Eco-Social World: Leaving No One Behind’.

The NASoW’s National President, Alhaji Moshood Mustapha, said the bill was re-presented in February, 2022, to legalise the operations of social workers in the country, whose cardinal objectives are to prevent social injustices, promote human rights, particularly the ones that relate to the standard iof living of the Nigerian populace.

He said: “Social workers are to promote social , political and economic growth of a nation. We are to advocate for the rights of citizens regarding their social, economic , legal and physical welfare, so that we can all feel the dividends of democracy.

“For social workers to be deeply involved and achieved these, we presented the Social Work (Establishment ) Bill to strengthen us to be able to fight for our citizens. We have to get a bill of operationalization to empower us to call a spade a spade when the wrong things are done. We have to be regulated and legally empowered to achieve these.

“I want to appeal to the Senate to pass the bill to encourage social workers and to encourage new entrants into the profession as being done in advanced nations.”

Mustapha added that the ‘co-building’ concept was initiated to pioneer a better order for social development, saying holding the global event in Ekiti was meant to appreciate Governor Kayode Fayemi and wife, Erelu Bisi Fayemi, for their contributions to social work.

“The second tenure of Governor Fayemi was a boom for the social work profession as a series of laws such as the Ekiti State Mental Health Law, Female Genital Mutilation Law, and Gender-based violence Prohibition Law were passed by the House of Assembly and assented to by Mr. Governor in line with the social work principles.

“It is expected that this awareness we are creating will boost women empowerment, eradicate gender-based violence and all forms of abuse against women and girls and girl-child education.

“Hence we encourage the Senate to pass into law the Council for Social Work (Establishment) Bill which was read for the first time after being represented on 23 February, 2022”, he stated.