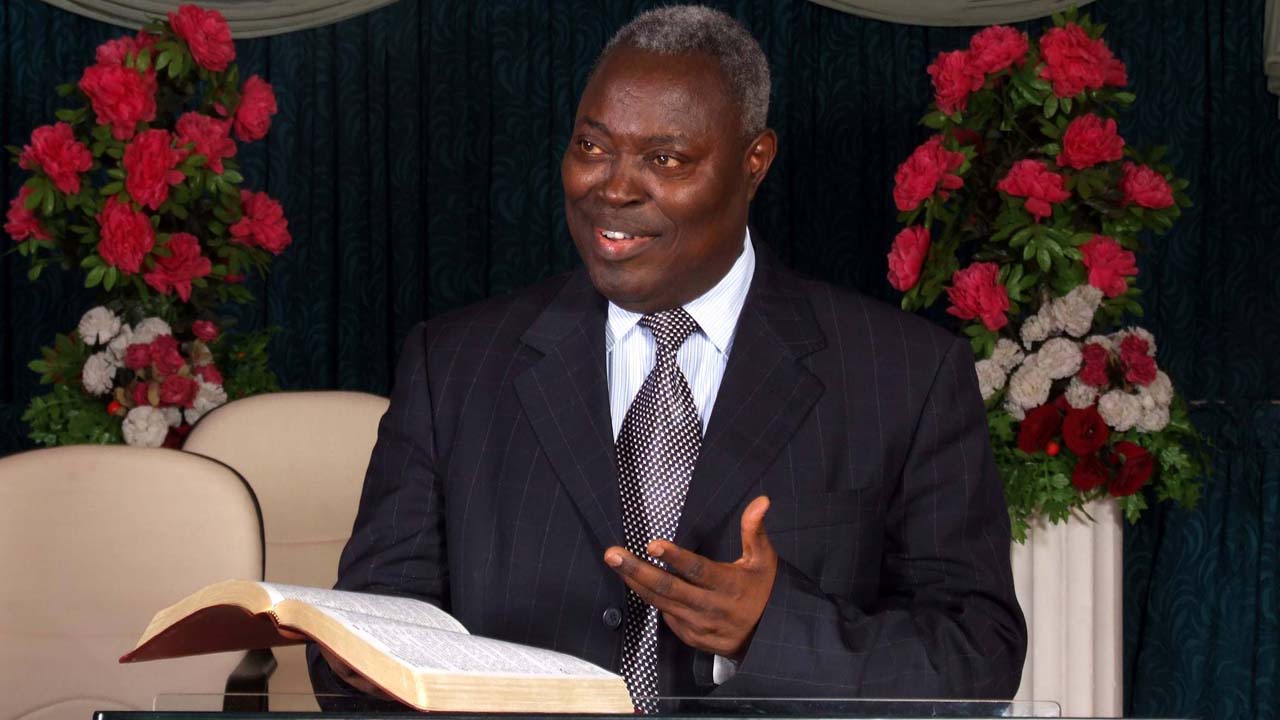 From the General Superintendent of Deeper Christian Life Ministry, Pastor William Kumuyi, has come an explanation why his ministry has embraced the use of television, radio, social media and other technological inventions for the propagation of the Gospel.

The octogenarian preacher lamented that ‘wicked people’ are using the provisions of technology to advance their agenda, hence, the church cannot continue ‘sleeping’ but must ‘wake up’ and use the same technology for Gospel’s sake.

The 80-year-old church leader spoke in a video uploaded on Sunday via Facebook by the Ekiti State chapter of the church.

In the five-minute and 16-second video, Kumuyi regretted that the church was a latecomer in taking advantage of technological tools.

“Why are you the latecomer, why are you the one to be the last to use all these things that the people are using to make the world worse, we are going to rise up.

“Anything at the disposal of the people that are doing evil, we are going to take it away from them and use it for the propagation of the gospel. Let your NO be changed to YES,” he declared.

Earlier, Kumuyi, whose church members were known to detest television, and other gadgets, said,

“People are getting new methods and they are doing evil. These are the last days and evil is growing worse because people go beyond using their natural strengths, natural technology, they use telephones, they use the media, they use all these connections, the Zoom and all these things to expand the evil they are doing.

“The church has been asleep. When radio began some years ago, people didn’t understand how voices would be coming out of a radio, and so the church at that time said, ‘No, we cannot use radio, there is something there that is magical, that is demonic, voice coming out from just a gadget?’ The church said no. Then, the people of the world began to use the radio. Then the church woke up.

“When television came, somebody somewhere performing drama, they see him on the screen and then the church said, ‘This is evil, these are the last days, look at them, bringing pictures on the screen and whatever they are doing somewhere’. And the church said, ‘No, we are not going to use that’ but later they woke up and they are now using the television.

“But now the church is waking up and we are seeing that that thing (technology) is to spread the gospel, for the word of God gets everywhere. We will be wiser than the people of the world. The Lord will wake us up.”

READ ALSO: The Church And The Challenges Of A Nation