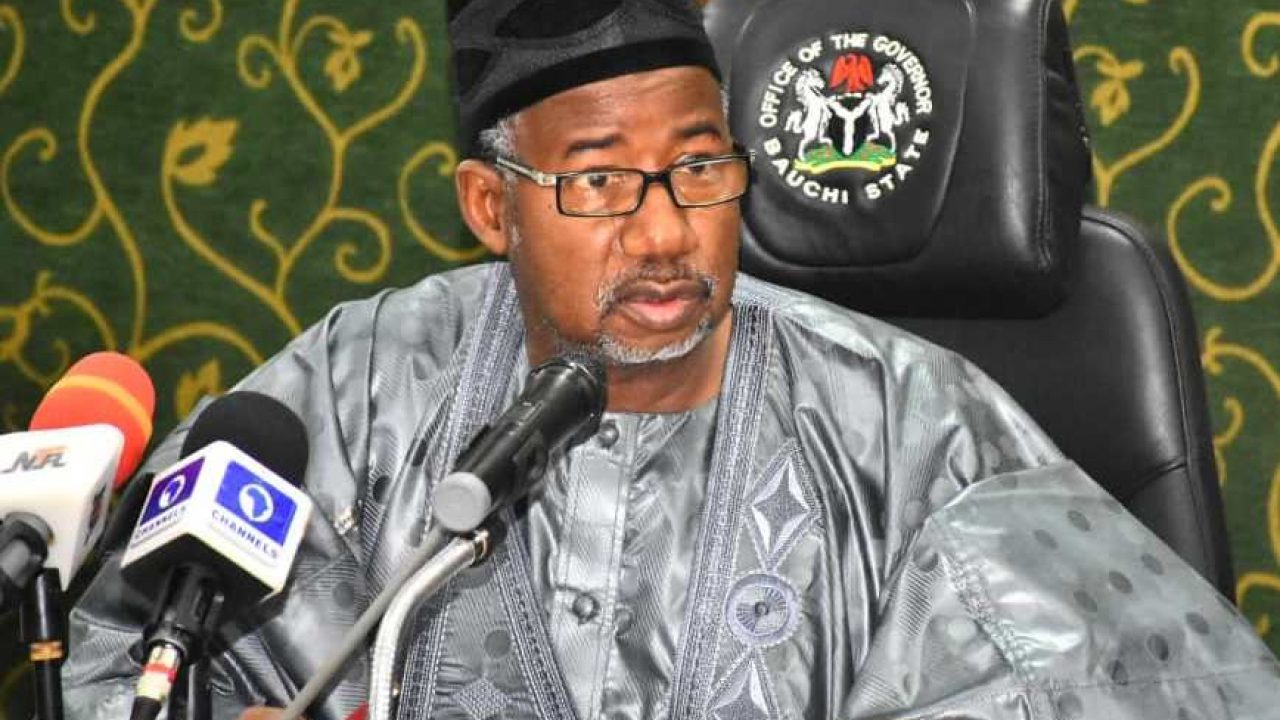 Bauchi State Governor Bala Mohammed has defended Fulani herders’ use of AK-47.
He criticised his Benue State counterpart Samuel Ortom over his handling of the farmer-herder clashes which have led to the loss of lives.
Mohammed spoke at the closing ceremony of the 2021 Press Week of the Correspondents’ Chapel of the Nigeria Union of Journalists, Bauchi State Council on Thursday at the Command Guest House.

The governor in his keynote address on the theme, ‘The Role of the Media in Promoting Peace in Nigeria,’ commended journalists in the state for their balanced reporting and for promoting peace in Nigeria.

He faulted the notice to quit given to Fulani herders in some southern states, particularly Ondo, pointing out that the moves of the “southern governors are wrong.”

Mohammed said, “On the herders-farmers clashes, you have seen what our colleagues in the South-West are doing and some of them in South-East. Some of us told them with all modesty and humility – you’re are wrong.

“But the person that is most wrong is the Governor of Benue State, my brother and my colleague, Governor (Samuel) Ortom; he started all these. If you don’t accommodate other tribes we are also accommodating your people in Bauchi and other places.

“We have so many Tiv people working and farming in Alkaleri, farming in Tafawa Balewa, farming in Bogoro Local Government Area of Bauchi; has anyone asked them to go? We have not, because it is their constitutional rights to be there.

“We have Yoruba people in Bauchi for over 150 years, even before the birth of Nigeria. Nobody has told them to go; some of them have risen to become permanent secretaries in Bauchi, Gombe and Borno.

READ ALSO; The Disciples Of Success

“And now, the Fulani man is practising the tradition of trans-human, pastoralism, he has been exposed to the dangers of the forests, the animals, and now, the cattle rustlers, who carry guns, kill him and take away his commonwealth, his cows, he has no option than to carry Ak-47 and defend himself because the society and the government are not protecting him.

“It is not his fault, it is the fault of the government and the people; you don’t criminalise all of them because in every tribe there are criminals. You should be very sensitive.”

The Disciples Of Success