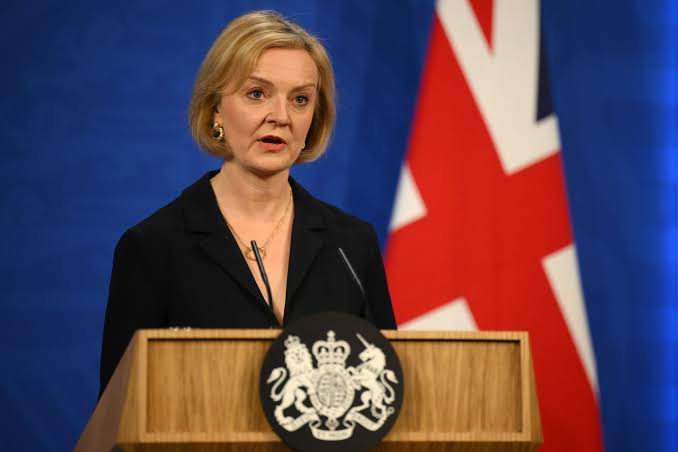 Liz Truss on Thursday resigned after being in office for just 45 days – the shortest tenure of any UK prime minister.

The second shortest serving PM was George Canning, who served for 119 days after dying in 1827.

Trouble began when her first Chancellor, Kwasi Kwarteng, spooked the financial markets with his mini-budget on 23 September.

Since then, Conservative disquiet has morphed into widespread anger within the parliamentary party.

Her stepping down today follows dramatic scenes in the House of Commons last night over a vote on fracking. Calls for her to go kept growing in the hours afterwards. 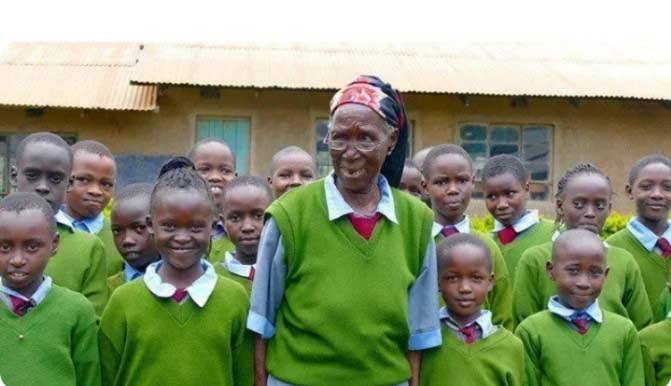 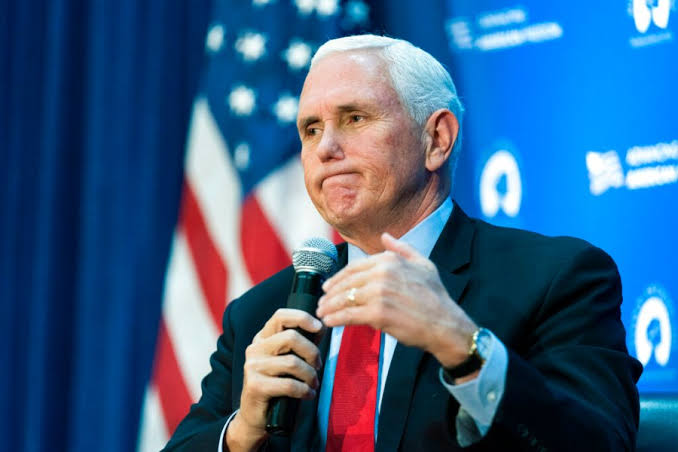 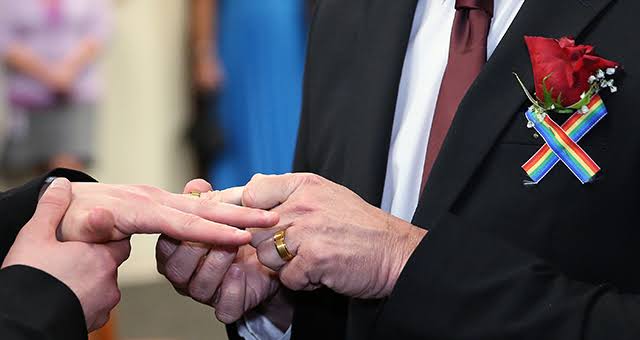