Sources told Aamaj that Azizi was arrested and shot on Thursday in Rokha district in Panjshir.

His brother Saleh did not flee from the country like former President Ashraf Ghani. He became one of the leaders of resistance against the

The Taliban announced this week that Panjshir, the last stronghold of the anti-Taliban resistance movement National Resistance Front of Afghanistan (NRF), was under the group’s control.

READ ALSO: Ahead Of Talks With Spain, Catalonia Set To Celebrate National Day

However, resistance leader Ahmad Massoud insisted the fight continued and called for a national uprising.

Massoud’s calls were met with protests across the country in support of his movement.

But the Taliban outlawed the protests, and the UN said the group was violent in its efforts to disperse them.

Ahead Of Talks With Spain, Catalonia Set To Celebrate National Day 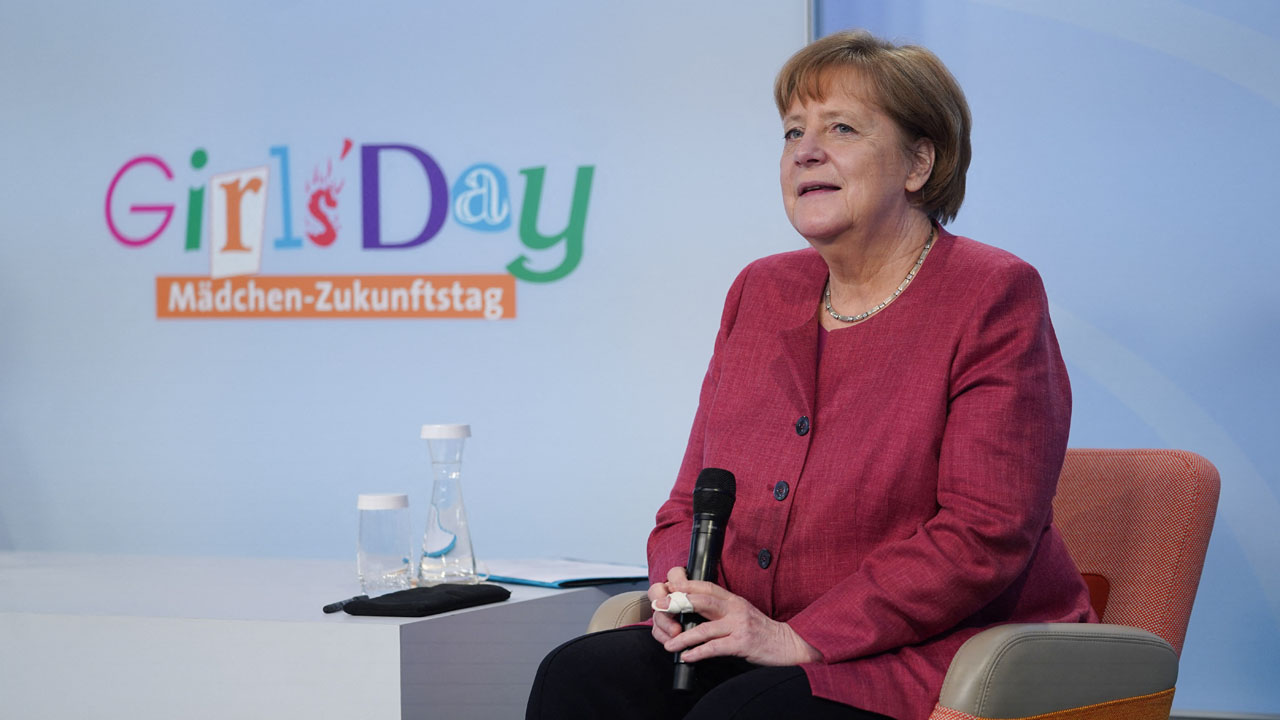 A top contender for Angela Merkel’s office as chancellor will on Monday face an investigation into an anti-money laundering agency overseen by his ministry.

The appearance of Finance Minister, Olaf Scholz, the frontrunner in the race to succeed Merkel, before the German parliament’s finance committee comes less than a week before Germans go to the polls in national elections on September 26.

MPs from opposition parties will have the opportunity to ask Scholz questions via video link after the finance and justice ministries were raided by prosecutors on September 9 as part of a probe into the Cologne-based Financial Intelligence Unit.

The body, part of Germany’s customs authority tasked with tackling money laundering, is suspected of failing to report potential wrongdoing to the relevant authorities.

“Nerves at the SPD are shredded” at the prospect that the scandal could have an impact on the party’s poll ratings, according to German weekly Der Spiegel.

But prosecutors are also under scrutiny over the timing of their raids.

The under-pressure conservatives have seized the opportunity to attack Scholz for his involvement in the controversy.

In a televised election debate last Sunday, Laschet said the result of the finance minister’s actions was that “supervision had failed” and accused Scholz of trying to brush the issue under the carpet.

In response, Scholz distanced himself from the unit, saying the raids “had nothing to do with the ministries”, and accused Laschet of asking “dishonest” questions.

Scholz has previously been criticised for the failure of his ministry to heed early warning signs from the payments company Wirecard, which collapsed last year after acknowledging a 1.9-billion-euro ($2.2-billion) hole in its accounts.

The finance minister appeared in front of a parliamentary inquiry into Wirecard earlier this year, where he denied responsibility for the collapse of the company.

On the campaign trail, Scholz has defended his response to Wirecard, saying that he has led an effort to strengthen Germany’s financial watchdog in the aftermath.

“We did what we had to do,” Scholz said when confronted with accusations in a televised debate.
Scholz has also come under fire over Germany’s “cum-ex” tax fraud saga, a complicated share dividend scam that went on for years and is estimated to have cost the state some 5.5 billion euros.

The former mayor of Hamburg has denied putting pressure on the city’s tax authorities after meeting with the owner of a bank implicated in the scandal in 2016. 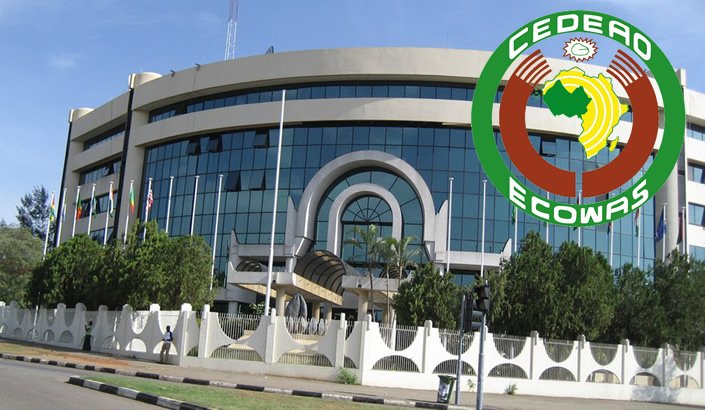 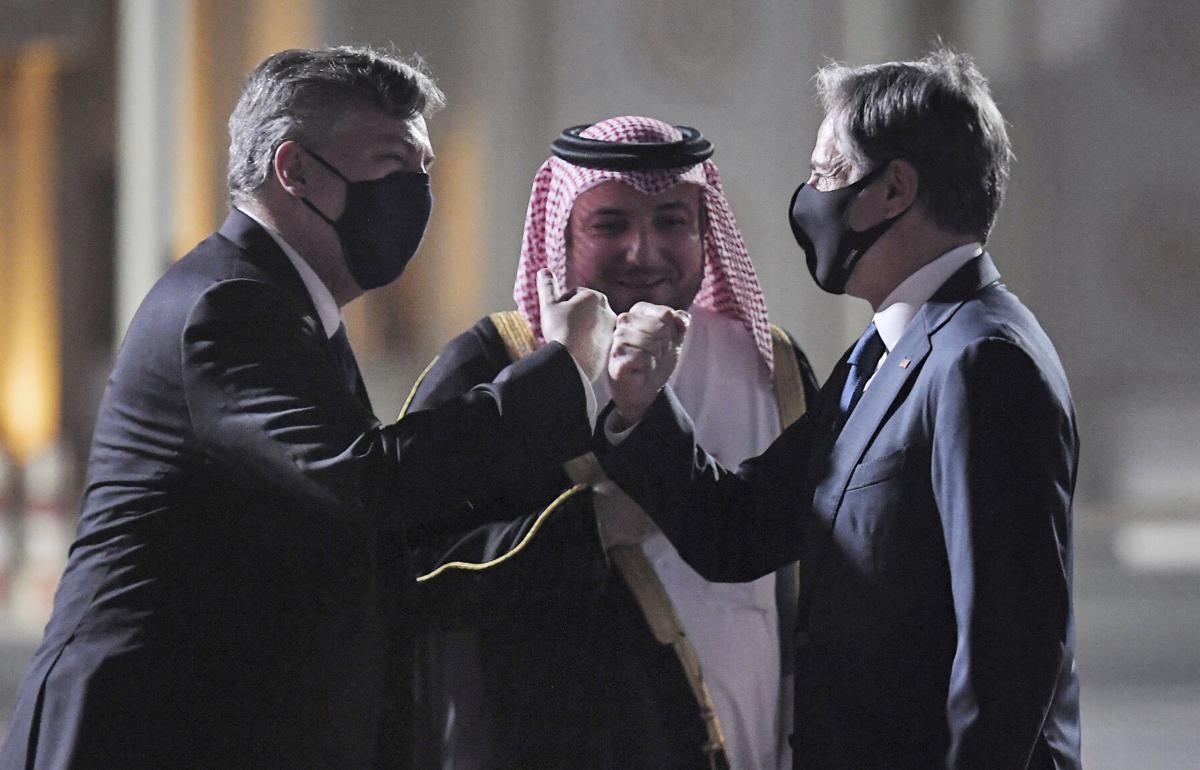 Deborah Lyons, the head of the United Nations envoy has met Afghanistan’s new interior minister who was for years one of the world’s most wanted Islamist militants.

On Thursday, Lyons, head of the UN mission in Afghanistan met Sirajuddin Haqqani to fashion ways for the country to head off soaring humanitarian crisis.

Suhail Shaheen, a Taliban spokesman, disclosed this in a statement on Twitter.

“(Haqqani) stressed that UN personnel can conduct their work without any hurdle and deliver vital aid to the Afghan people,” he said.
Afghanistan was already facing chronic poverty and drought but the situation has deteriorated since the Taliban took over last month.

The plight of the Afghan people has been aggravated with the disruption of aid, with the departure of tens of thousands of people including government and aid workers chiefly instigating the collapse of much economic activity.

UN Secretary-General Antonio Guterres told an international aid conference this week that Afghans were facing “perhaps their most perilous hour”.

The UN mission in Afghanistan said that in the Wednesday meeting Lyons had stressed the “absolute necessity for all UN and humanitarian personnel in Afghanistan to be able to work without intimidation or obstruction to deliver vital aid and conduct work for Afghan people”.

The Taliban repeatedly targeted the United Nations during the two-decades-long U.S.-led military mission in Afghanistan that ended last month with the rout of the Western-backed government by the Taliban.

In one of the bloodiest incidents, Taliban militants killed five members of UN foreign staff in an attack on a guest-house in Kabul in 2009.

More recently, gunmen attacked a UN compound in the city of Herat in July with rocket-propelled grenades killing a guard, while protesters in the northern city of Mazar-i-Sharif in 2011 killed seven UN members of staff.

The Haqqani network, a faction within the Taliban and for years based on the border with Pakistan, was held responsible for some of the worst militant attacks in Afghanistan during the Taliban insurgency.

The United States designated the group a terrorist organisation in 2012.

Mr Haqqani, head of the eponymous network founded by his father, is one of the FBI’s most wanted men with a reward of $10 million for information leading to his arrest.

The Taliban have promised not to let Afghanistan be used for militant attacks on other countries.