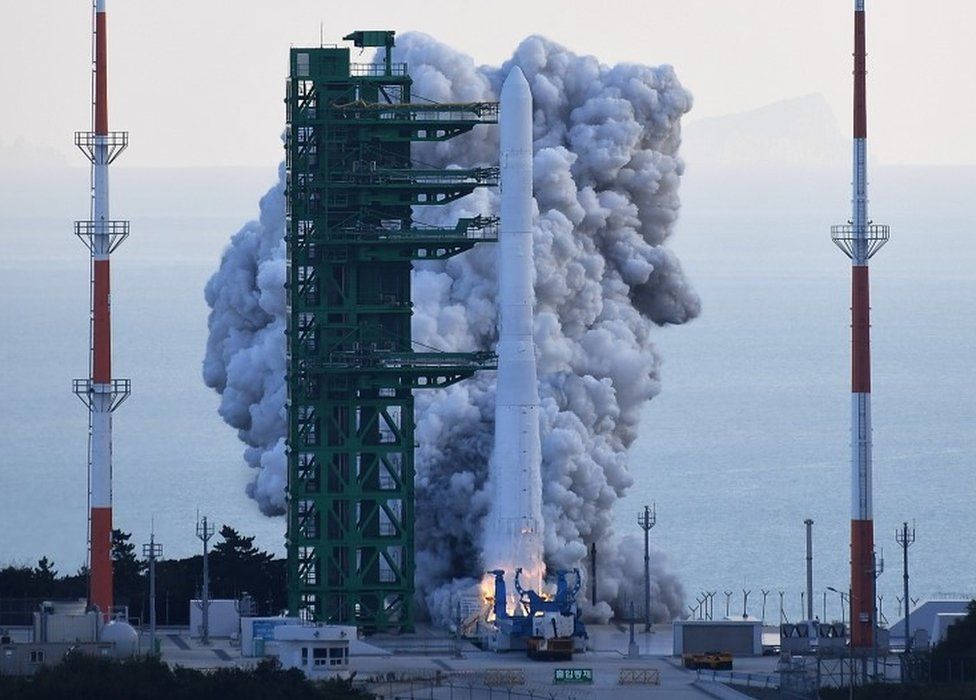 South Korea launched its first domestically developed space rocket on Thursday, carrying a 1.5-tonne payload into orbit as it seeks to join the ranks of advanced space-faring nations.

The Korea Space Launch Vehicle II, informally called Nuri and emblazoned with a South Korean flag, rose upwards from the launch site in Goheung trailing a column of flame.

“It looks like it’s soaring into the sky without problems,” a commentator said. “It is already remarkable that we have achieved this much in our first attempt.”

The three-stage rocket successfully deployed its dummy satellite cargo, broadcasters reported, and cheering and applause broke out in the control centre.

In the national assembly, lawmakers stopped proceedings to watch the launch.

South Korea has risen from the ashes of war to become the world’s 12th-largest economy and a technologically advanced nation, home to the planet’s biggest smartphone and memory chip maker, Samsung Electronics.

But it has lagged in the headline-making world of spaceflight, where the Soviet Union led the way with the first satellite launch in 1957, closely followed by the United States.

In Asia, China, Japan and India all have advanced space programmes, and the South’s nuclear-armed neighbour North Korea was the most recent entrant to the club of countries with their own satellite launch capability.

Ballistic missiles and space rockets use similar technology and Pyongyang put a 300-kilogramme (660-pound) satellite into orbit in 2012 in what Western countries condemned as a disguised missile test.

Even now, only six nations — not including North Korea — have successfully launched a one-tonne payload on their own rockets.

The three-stage Nuri rocket has been a decade in development at a cost of 2 trillion won ($1.6 billion). It weighs 200 tonnes and is 47.2 metres (155 feet) long, fitted with a total of six liquid-fuelled engines.

But the South Korean space programme has a chequered record — its first two launches in 2009 and 2010, which in part used Russian technology, both ended in failure, the second one exploding two minutes into the flight and Seoul and Moscow blaming each other.

Eventually, a 2013 launch succeeded but still relied on a Russian-developed engine for its first stage.

The satellite launch business is increasingly the preserve of private companies, notably Elon Musk’s SpaceX, whose clients include the US space agency NASA and the South Korean military.

“Rockets are the only means available to mankind to go out into space,” Lee Sang-ryul, the director of the Korea Aerospace Research Institute, told local paper Chosun Biz ahead of the launch.

“Having such technology means we have fulfilled basic requirements to join this space exploration competition.”

Thursday’s mission is one step on an increasingly ambitious space programme for South Korea, which President Moon Jae-in said would seek to launch a lunar orbiter next year, after he inspected a Nuri engine test in March.

“With achievements in South Korean rocket systems, the government will pursue an active space exploration project,” he said.

“We will realise the dream of landing our probe on the Moon by 2030.”
AFP 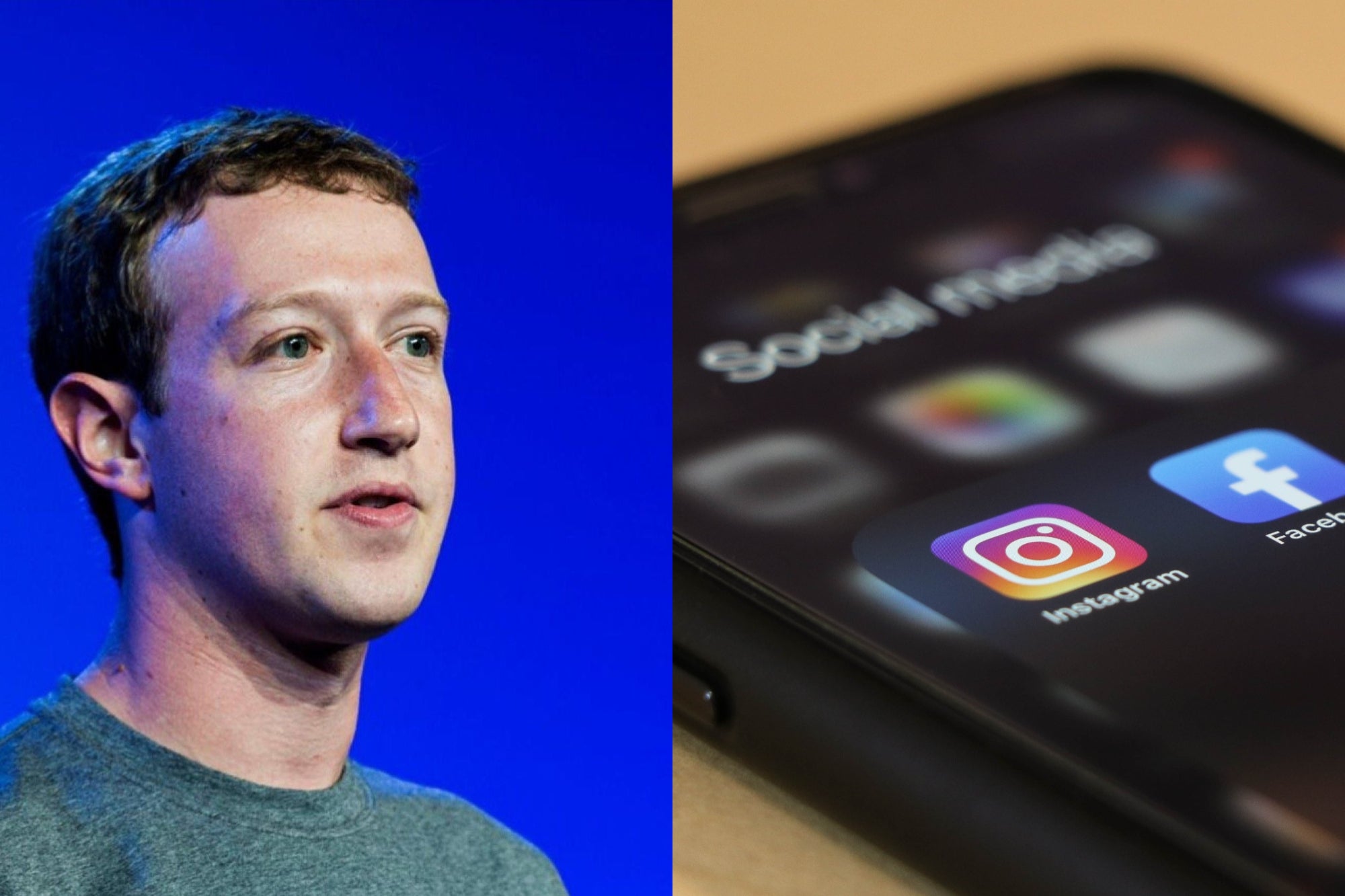 In just eight hours on Wednesday, Facebook founder, Mark Zuckerberg, lost N317.52 billion ($711 million) after his company, Meta Platforms Inc, was accused of replicating a technology idea to which its executives had been privy .

The allegation was made by HaptX Inc. founder and Chief Executive Officer, Jake Rubin. The company specialises in creating gadgets for augmented reality (AR) and virtual reality (VR) with microfluidic haptic.

Microfluidic haptic feedback, such from the glove, uses actuators, allowing for more natural or smooth sensations in the hand, unlike haptic feedback that comes with a game controller that uses small motors and buzz or rumble in the hands of the user.

Rubin wrote a note on Tuesday, disclosing that its prototype microfluidic haptic feedback glove is “substantively identical” to the version Meta unveiled to the world on November 16, 2021.

HaptX’s patent prototype had been in existence long before Zuckerberg’s company launched theirs, and in the past years, Rubin’s firm had shown it to “many engineers, researchers, and executives from Meta.”

HaptX has raised $32.51 million to scale in the market of microfluidic haptic, against a rival like Meta, which is worth $947.94 billion, and the world’s 7th most valuable company by market cap.

This is not the first time minority tech companies are accusing Meta, previously known as Facebook Inc., with the firm said to have ripped off Snapchat ideas after the founders refused to sell when Zuckerberg offered $3 billion.

He later acquired Instagram instead. But in its twelve years of operation, government agencies in Europe and UK had also accused Facebook Inc. of anti-competition.

In a LinkedIn post, Rubin wrote, “We welcome interest and competition in the field of microfluidic haptic, however, competition has to be fair for the industry to thrive.”

In another post in HaptX blog, he said, “While we have not yet heard from Meta, we look forward to working with them to reach a fair and equitable arrangement that addresses our concerns and enables them to incorporate our innovative technology into their future consumer products,”

A day after Rubin accused Meta of replicating its innovation, Zuckerberg lost N317.52 billion as his total fortune depleted to $121.9 billion following a 0.64 percent crash in Meta’s market value which dropped to $340.77 per share from $342.96. 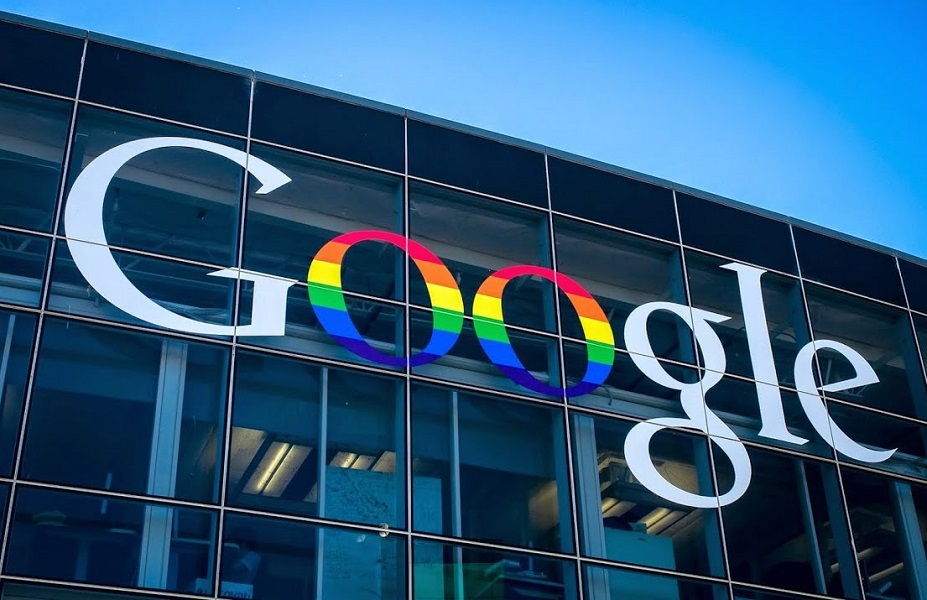 A $4 billion class action against Google that had accused the company of illegally tracking millions of iPhone users suffered a major blow on Wednesday as Britain’s highest court blocked it.

The Supreme Court said in a statement that its five judges “unanimously” dismissed the legal action brought by campaigners against the US-based tech giant on behalf of 4.4 million people in England and Wales.

The “Google You Owe Us” association had sought compensation of £3 billion ($4 billion, 3.5 billion euros) after accusing the group of secretly tracking iPhone users’ internet activity.

A UK court had already dismissed the case in October 2018 but the judgement was overturned by the Court of Appeal, allowing the latest hearing to take place.

The association had accused Google of circumventing iPhone security options and collecting personal data between August 2011 and February 2012 using the smartphone’s Safari browser.

It claimed Google “illegally misused the data of millions of iPhone users” via the “clandestine tracking and collation” of information about internet usage on iPhones.

Google had yet to respond to its legal victory thanks to the Supreme Court concluding that the “unlawful processing” of data had not been proven.

READ ALSO: Google Plans To Invest $1b In Nigeria, Others

“Google You Owe Us” described the verdict as a “bitter blow” to UK consumers.

“We are bitterly disappointed that the Supreme Court has failed to do enough to protect the public from Google and other big tech firms who break the law,” added lead claimant Richard Lloyd in a statement. 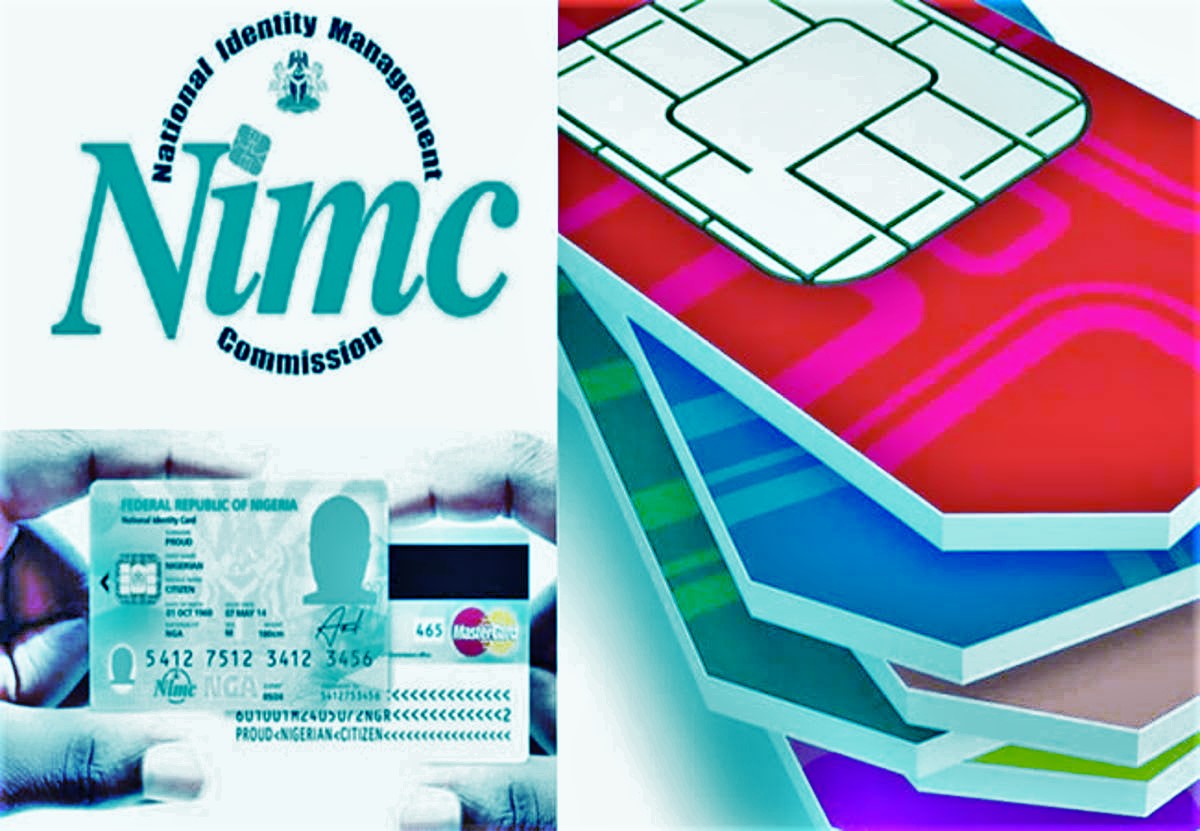 The Federal Government is calling on citizens and legal residents to complete the process before the end of the year 2021.

The decision to extend the deadline, according to the statement, was made further to appeals by the Mobile Network Operators and other industry stakeholders, soliciting for a further extension to ensure better compliance with the government’s directive and to avoid widening the digital divide.

The statement added that the extension would also provide the enabling environment for the registration of Nigerians in remote areas, diaspora, schools, hospitals, worship centres, as well as foreigners, diplomatic missions, those in other areas that were hitherto unreachable, and increase enrolments in countries with a significant number of Nigerians.

“The review of the progress of the exercise indicated that over 66 million unique National Identity Numbers (NIN) have been issued- an indication of progress achieved in the ongoing NIN-SIM linkage,” the statement said.

It explained, however, that a significant part of the populace is yet to be registered into the National Identity Database (NIDB), which may be due to some challenges which the Federal Government has looked into and has made efforts to alleviate, hence the need to extend the deadline.

READ ALSO: How You Can Stop Malware Flubot From Stealing Your Bank Details – NCC

“As of October 30, 2021, there were over 9,500 enrolment systems and over 8,000 NIN enrolment centres within and outside the country- this has significantly eased the NIN enrolment process and subsequent linkage of NIN to SIM,” it added.

The NIN-SIM verification process is supporting the Government’s drive to develop Nigeria’s digital economy, strengthen its ability to protect cyberspace and support the security agencies.

“The administration of President Muhammadu Buhari has graciously approved the extension to accommodate the yearnings of the populace and make.

“It is easier for its citizens within and outside the country, and legal residents to obtain the NIN and link it with their SIM. The Federal Government will ensure that all innocent, law-abiding citizens and residents will not lose access to their phone lines as long as they obtain and link their NIN.

“Government will also continue to provide an enabling environment for investors in the telecommunications sector.

“The unique 66 million NIN enrolments, with an average of 3 to 4 SIMs linked to the NIN, is a testament to the commitment and dedication of the Federal Government, through the Nigerian Communications Commission (NCC) and the National Identity Management Commission (NIMC), to ensure the success of the project.

“With the creation of additional NIN enrolment centres within and outside the country, and many more coming up, the remaining citizens and legal residents living in the country and the diaspora should be able to obtain their NINs and link them with their SIMs before the end of the year.

“Consequently, the Honourable Minister enjoins Nigerians and legal residents to make use of the opportunity of the extension to enrol for their NINs and link with their SIMs.

“On behalf of the FGN, the Honourable Minister, the Executive Vice Chairman of NCC, Prof. Umar Garba Danbatta, and the Director-General/CEO of NIMC, Engr. Aliyu A. Aziz, urge citizens and legal residents to take advantage of the window to complete the process of enrolment and verification before the end of the year 2021,” the statement added.