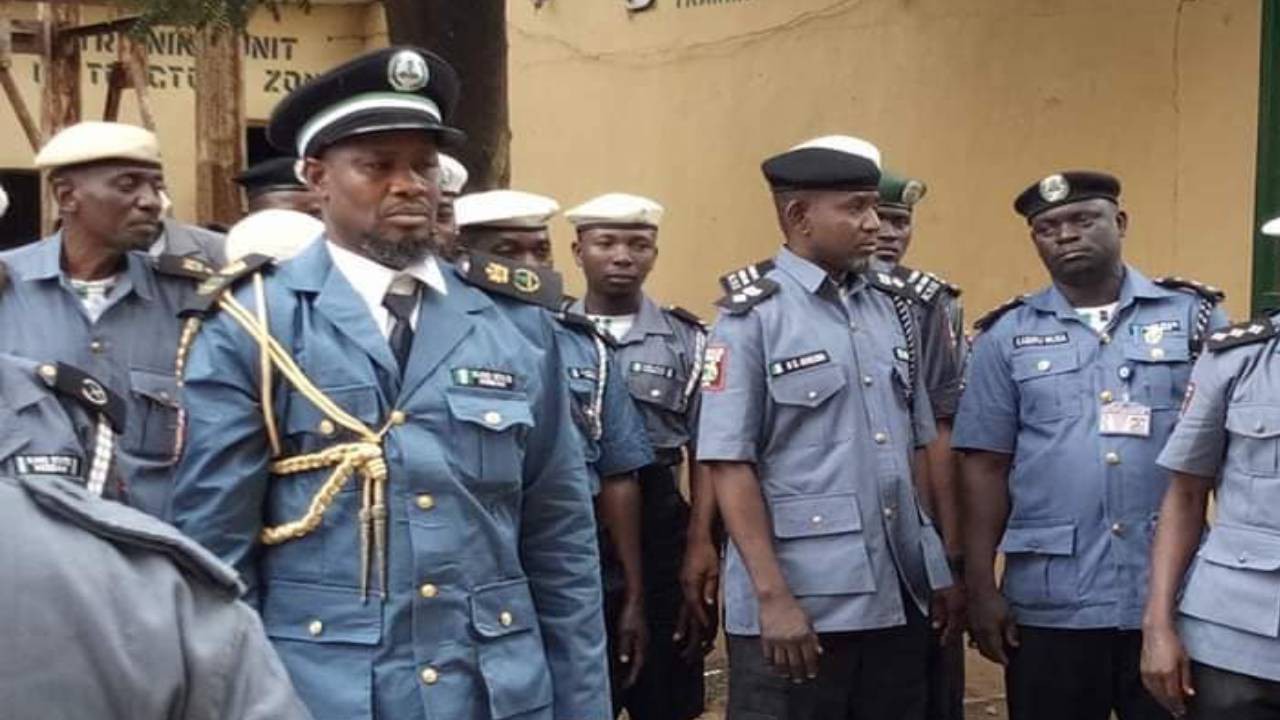 The new Hisbah Commission in Sokoto is not in conflict with the nation’s constitution, Governor Aminu Waziri Tambuwal declared today.
Tambuwal stated this while signing into law the state’s Hisbah Commission Bill submitted to him by the Sokoto State House of Assembly (SOHA).
Appealing to the people of the state and those outside not to misconstrue or misrepresent the law, the governor emphasized that there was no ulterior motive behind its enactment.

“Our own Hisbah in Sokoto State was midwifed, as at today, in full collaboration with all of the security agencies in the state. And, they had representation on the committee that came up with this law.

Our Hisbah law does not and is not in conflict with any provision of the Constitution of the Federal Republic of Nigeria.

“It is not a state police. It is not Sharia police. It is more of a community policing device, organ, agency; for want of a singular adjective to qualify it, that is coming on board to help the other constitutionally recognized security outfits operating in the state in, first and foremost providing intelligence: collecting, collating and providing intelligence to the security services; complementing the role, of also nipping in the bud and reporting to appropriate agencies any likelihood of the commission of a crime,” he said.

He added: “We are not coming up with a police that is here to discriminate against believers of another faith. No. We are coming up with an outfit that is to what the Constitution of the Federal Republic of Nigeria enshrined and provides for in terms of support to the agencies of security that are established by the Constitution.”

Noting that the law predates his administration but was moribund thus leading to the development of multiple claimants to its leadership, the governor said his administration through wide consultations reconciled the disputants and proceeded to “activate the existing law …” and will then constitute (its) leadership pursuant to the law for the Hisbah Commission.”

Applauding the Sultan of Sokoto, Alhaji Muhammad Sa’ad Abubakar, the Sokoto State House of Assembly (SOHA), the state Executive Council and the broad spectrum of stakeholders who played a great role in crafting the bill, Tambuwal said: the subsisting Hisbah Commission that came into effect in the state is “an outfit” that does not violate the provisions of the Constitution of the Federal Republic of Nigeria, which enshrines and provide for it “in terms of support to the agencies of security that are established by the Constitution.” He noted that the commission would be empanelled with “people of proven integrity and character…as prescribed by the law.”

Pointing out that the Constitution of the Federal Republic of Nigeria allows people of the country to reside wherever they so chose, provided that they remain law-abiding, he admonished those who have chosen to live in other places other than their ancestral homes “to accept the norms and the traditions of their host communities; and to be law-abiding.

“It is only when we are law-abiding and we follow the rule of law that we can have a crime-free society that will engender peace and peaceful coexistence that will bring about an environment for development- personal, private or even government programmes.”