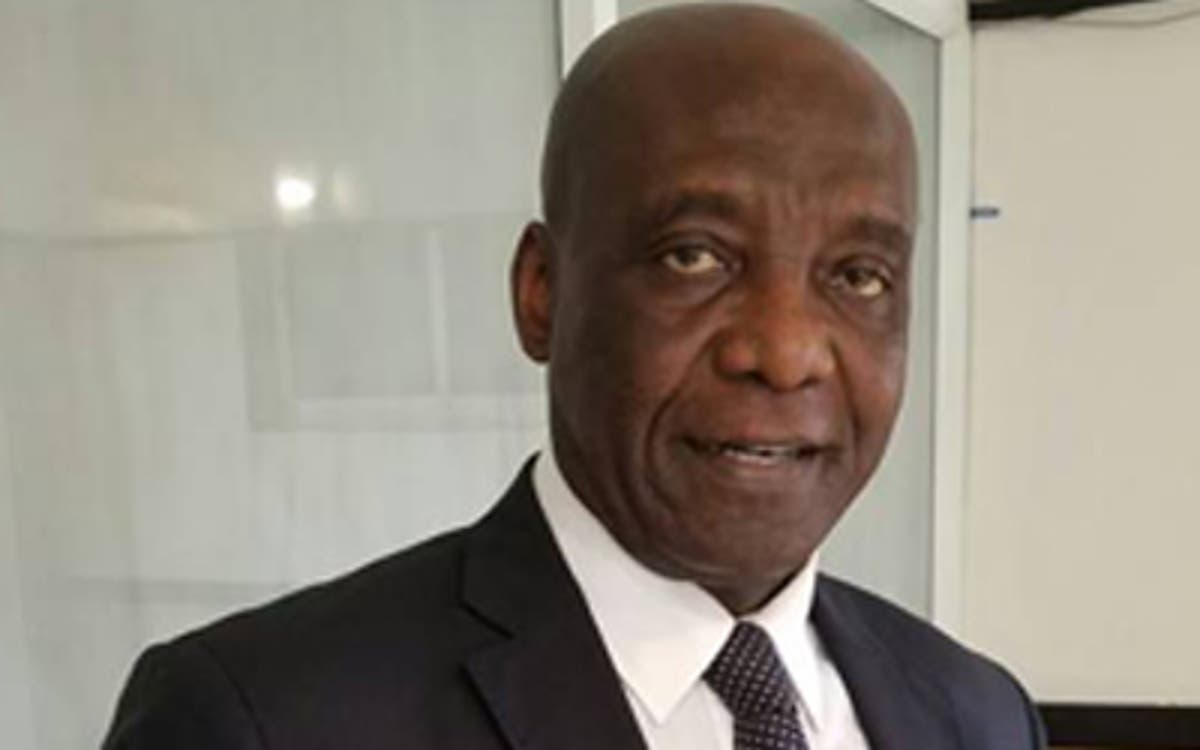 Security agents know the location of bandits who abducted pupils and teachers of Government Science College, Kangara in Niger State, an erstwhile security chief has declared.
Mr. Dennis Amachree, a former Assistant Director with the Department of State Services (DSS), said on a television programme that the compound where Islamic cleric, Sheikh Gumi, met bandits to discuss the release of the abducted pupils and teachers was very close to a military post.

He was responding to questions about how Gumi was able to easily access bandits while security agents were finding it hard to do so.

He said: “The security agencies are very much aware because if you remember when Gumi went to see these bandits, remember there was a military post there and they asked everybody to drop their guns and that even if they were policemen they should stay at the military post before they came to the camp where they were.

“That means the military themselves knew that there were some people out there, 700 strong or 600 strong in there.

“So, it is not a matter of they don’t know. I think they know but you know you just don’t jump into 700 fully armed people because the tactics have to be planned properly to handle things like that.”

On why the security agents could not engage the bandits and rescue the hostages, Amachree said it was possible they were trying to avoid collateral damage as the bandits could easily use the captives as human shields.

“When you see bandits like those, if their number is large, you will decide whether you want to get reinforcement to move in there. Then secondly, sometimes they have hostages with them and the hostages then become human shields for them.

“So, if you go in there, there will be a lot of collateral damage. So, these are the considerations.

“I am not currently in the theatre of what is happening there. So, I don’t know what the commanders of that area are doing but I can tell you they are not just sitting down,” he added

Nigeria Has Been Unfair To Cattle Herders – Yuguda