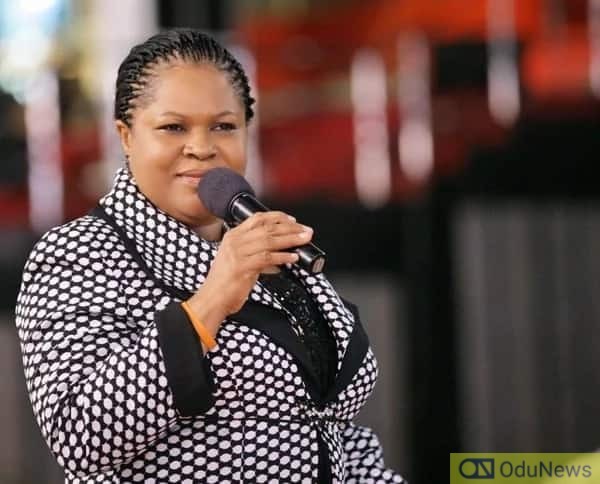 The first thanksgiving church service commemorating the reopening of SCOAN for local and international members for worship after the passing of its founder, Senior Prophet TB Joshua holds on Sunday, December 4, 2022.

The founder passed on last year June 5, 2021 and the church did not reopen till December 5,2021 when the church commenced its usual Sunday services.

Though the church was not in operation as at the time the founder passed on, the man of God had insisted he would not reopen the church after the relaxation of Covid-19 pandemic insisting unlike other churches which started operating that he would wait for God’s directive regarding SCOAN reopening.

This Sunday, SCOAN members from different countries and continents are gathering to celebrate what the SCOAN leader Pastor Mrs Evelyn TB Joshua described as “God’s faithfulness, love, blessing, favour, mercy, salvation and triumph of His mission for mankind as given to His departed servant, Prophet TB Joshua.”