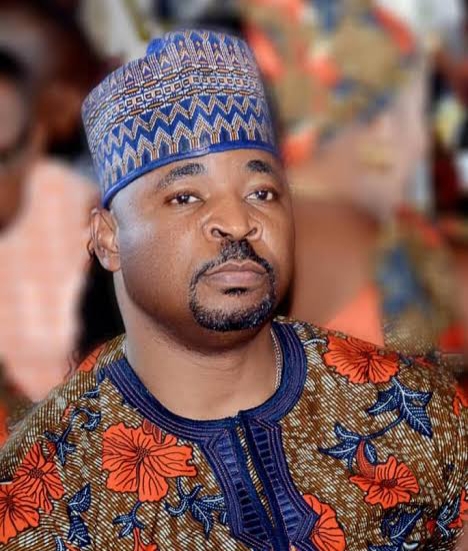 The Lagos State Governor Babajide Sanwo-Olu has appointed the sacked chairman of the National Union of Road Transport Workers (NURTW), Alhaji Musiliu Akinsanya aka MC Oluomo, as the Chairman of parks management committee in the state.

Sanwo-Olu also approved the appointment of a former Commissioner of Police in the state, AIG Hakeem Odumosu (retd), as the Government Liason Officer.

The duo were part of a 25-man committee set up by the state government to oversee the affairs of all motor parks in the state.

The appointment came about a month after an initial denial of the state government to the effect that Akinsanya who is having a running battle with the national executive of the union, has been appointed.

Akinsanya’s son had earlier posted the information on his Instagram handle but he later deleted the post as the state government denied the appointment.

The NURTW had suspended Oluomo over alleged insubordination and refusal to obey the directive by the National Executive led by Alhaji Tajudeen Baruwa.

Following his suspension, the state government banned the activities of NURTW in all parks in the state and promised to appoint a management committee to coordinate the activities in parks.

But last night, the state Commissioner for Information and Strategy, Mr. Gbenga Omotosho in a statement said the government set up a committee to oversee the affairs of all motor parks in the state.

This, he stated, is in fulfillment of the government’s promise to ensure that events in the National Union of Road Transport Workers (NURTW) are not allowed to threaten law and order.

The appointment of Akinsanya came few hours after the NURTW Council he chaired was dissolved by the National Executive.

The commissioner said the committee members were selected following consultations with stakeholders in the sector.