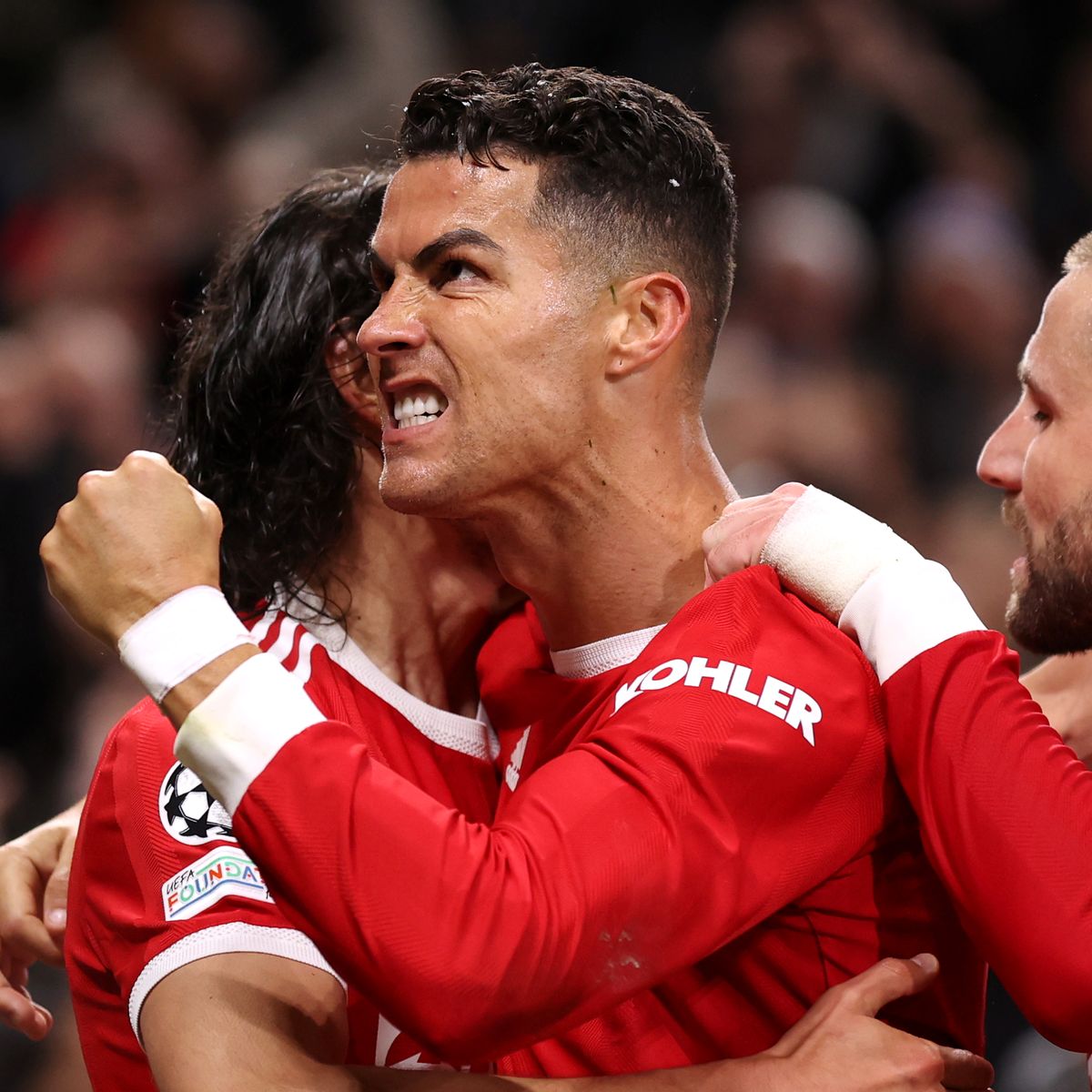 Rangnick’s arrival at Manchester United has caused a stir over Ronaldo’s role in the team but he proved a point to his new manager their game against Arsenal last.

If the former Juventus star felt the need to send a message to his new manager after all the talk that he would not fit into his setup, then scoring twice to secure Manchester United three points against Arsenal is one way to do it.

Ralf Rangnick was in the stands to watch his new team and while he will have seen plenty of problems that need rectifying, Ronaldo would not appear to be among them.

Rangnick was on his feet applauding the Portuguese for his 800th and 801st career goals respectively.

Whether he presses enough or not, he still should be considered for the starting XI every week.

Arsenal players knew what was coming as Ronaldo made his run into the box in the 52nd minute.  A low Marcus Rashford cross came into the box and Ronaldo was there to finish it.

He has also now taken over penalty duties from Bruno Fernandes and dispatched what proved to be the winning goal from the spot after Martin Odegaard fouled Fred.

It is that inevitability, almost a guarantee of goals, that has led to managers tailoring their teams around the 36-year-old.

Ronaldo has an aura around him; just ask the fan who ran onto the pitch with 86 minutes on the clock in an attempt to get a selfie with him.

However, you don’t get the sense that Rangnick will bow down to him and, in a week when he made his feelings known about yet another Lionel Messi Ballon d’Or, maybe that’s why Ronaldo seemed so determined to prove a point against Arsenal.

Two goals will certainly help his cause but his work off the ball is more likely to impress Rangnick. He hassled the Arsenal back line all evening, chasing loose balls and putting in a shift at both ends of the pitch.

With United holding on to a 3-2 lead, he cleared an Arsenal corner before sprinting the length of the pitch in an attempt to get on the end of a counterattack.

Rangnick, who sat making notes throughout the game, will no doubt have questions to answer about Ronaldo in the days and weeks to come. But whether he should start or not should not be one of them.

Since he rejoined the club, he has scored three winning goals in the Premier League and has single-handedly kept them in the Champions League with six goals in five group-stage games.

EPL: All You Need To Know About Manchester United VS Arsenal Game Tonight