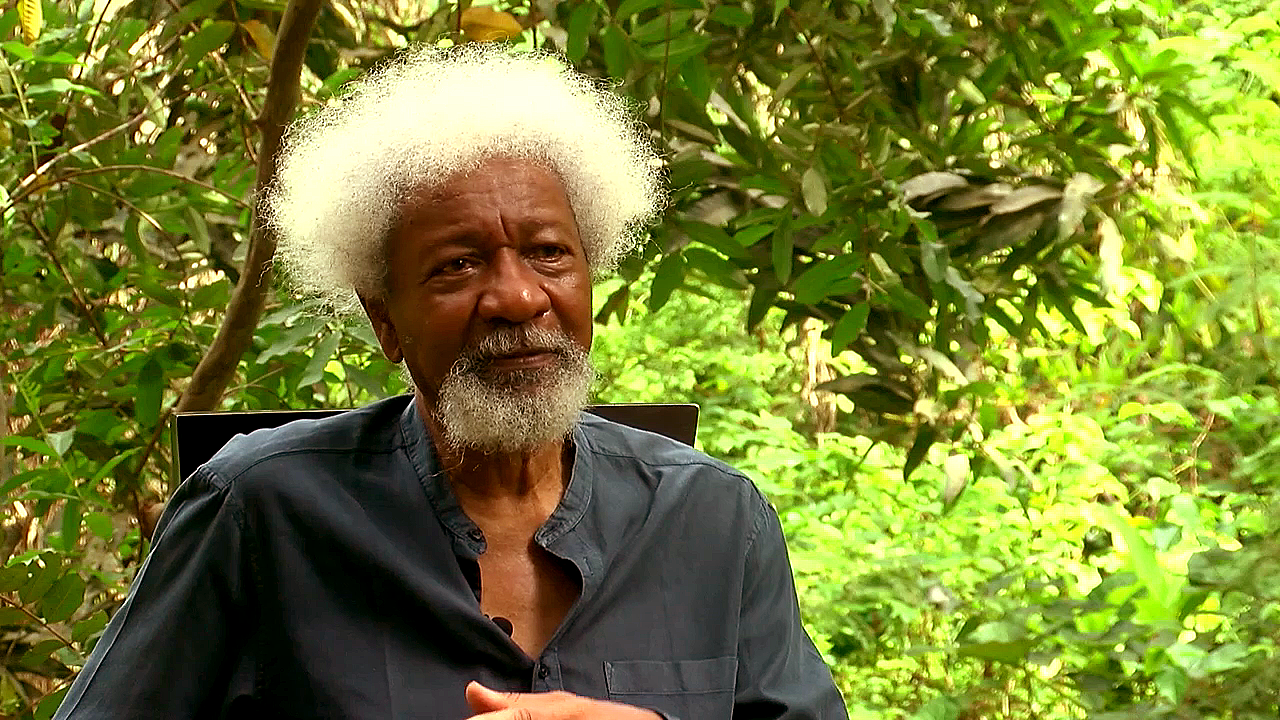 Nobel Laureate Prof. Wole Soyinka has condemned the police version of his encounter with herdsmen and their cows in his compound in Abeokuta, Ogun State yesterday.
Soyinka decried the police perversion of the facts and cautioned them against the danger of the public losing confidence in them.
Below is Soyinka’s article where he states his position on the matter:

Mad cows and even madder narratives

The most distressful aspect of my recent interaction with cows and herders is that it has created a most unwanted distraction from the ongoing life and death Nigerian narrative. One has to take time off to deal with distortions and Fake versions, while students are being reportedly waylaid and killed and/or kidnapped in Ondo and farmers are being slaughtered in my own state. In short, the killings continue even as panels are being launched to enquire into immediate past human violations.

For those who truly seek details of the Ijegba incident, I hereby affirm that I was never physically attacked, neither did I attack any cows. The cows and herders did however attack my property – and not for the first time.

The police need to be very, very careful, learn to be straightforward with public information. Failure to adhere to that obvious, basic form of conduct means that the public will lose total confidence in security agencies and constantly bypass them in times of civic unrest, no matter how trivial or deadly. How on earth could the police claim that my property was not invaded by cattle? It was. My groundsmen knew the drill and commenced the process of expelling them. Fortunately, I was then driving out and was able to lend a hand by vehicle maneuvering. Both cattle and herdsmen were flushed out of my property.

Once they were outside the gates, I came down from the vehicle and beckoned the herdsmen to come over. At first, they pretended not to understand, then, as I approached, fled into the bush. We thereupon “arrested” the cows, confining them to the roadside, while I sent my groundsman, Taiye, to the police to come and take over. Since they took rather long in responding, I summoned a replacement and proceeded to the police station. On the way, we met a detachment, turned round, and together we returned to the scene of crime. The police wanted to commence combing the bush for the fugitives but I stopped them – what was the point? Keep the cows, I advised, and the owner will show up. Of course, that owner eventually did.

I thoroughly resent the police version which suggests that the cows never invaded my home: home is not just a building; it includes its grounds. And it was not a stray cow, or two or three. It was a herd – we have photos, so why the lie? It is so unnecessary, unprofessional and suspiciously compromised. The police suggest that I have nothing better to do than to go accosting cows on the public road – to what end? If the police demand proof, the next time such an invasion takes place, I warn that there will be no lack for cadaver affirmation and the police will be officially invited to join in the ensuing suya feast. So please, let us get serious!

Getting serious means seeking with a sense of urgency, ways of terminating mayhem, impunity, and the homicidal culture being imposed on us through some near cultic business minority who just happen to trade in cattle. It means not giving up on peaceful solutions, but also being prepared for the worst. Those of my line of thought have been working on various ways of sensitizing the nation to the very real and imminent danger issuing from this cattle aberration. The menace, I repeat, challenges us as a cohesive entity and as communities of free individuals, committed to the dignity of existence. Cattle imperialism under any guise is an obscenity to humanity. So let me serve notice that we are about to commence a process of public sensitization; we hope even the police will join hands with the agenda as it progresses.

A special practical plea: now that the railways are being resurrected, let us make cattle wagons a priority. I grew up with the regular sight of those practical conveyances. It is time to bring them back.