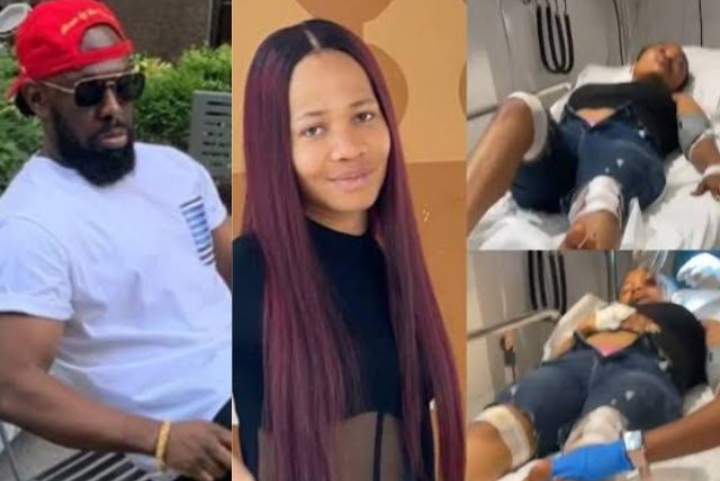 An Instagram user, Osinubi Omowunmi, had accused the musician of hitting a lady in the Ikate area of the state on Wednesday.

Omowunmi identified the victim as her sister.

Omowunmi alleged that the singer hit her sister’s car and when he was confronted, he also hit the victim.

She wrote on her Instagram page, @whyte_26, “These celebrities and how they behave. Timaya nearly killed my sister this morning. He hit her with his car and ran at Ikate few hours ago.

“He hit my sister’s car and she came down to ask him to look at what he did. This heartless human was asking for number and she told him he would block her. Instead of @timayatimaya to do the needful, he hit my sister with his car and ran away.

“She is at the hospital right now in serious pain and the funniest part is that I messaged him on Instagram to do the needful, but this wicked fellow blocked me after reading my message.”

Confirming Timaya’s arrest in a tacit response on Thursday, the police spokesperson in the state, CSP Adekunle Ajisebutu, said, “He is being investigated for a case of serious motor accident.” 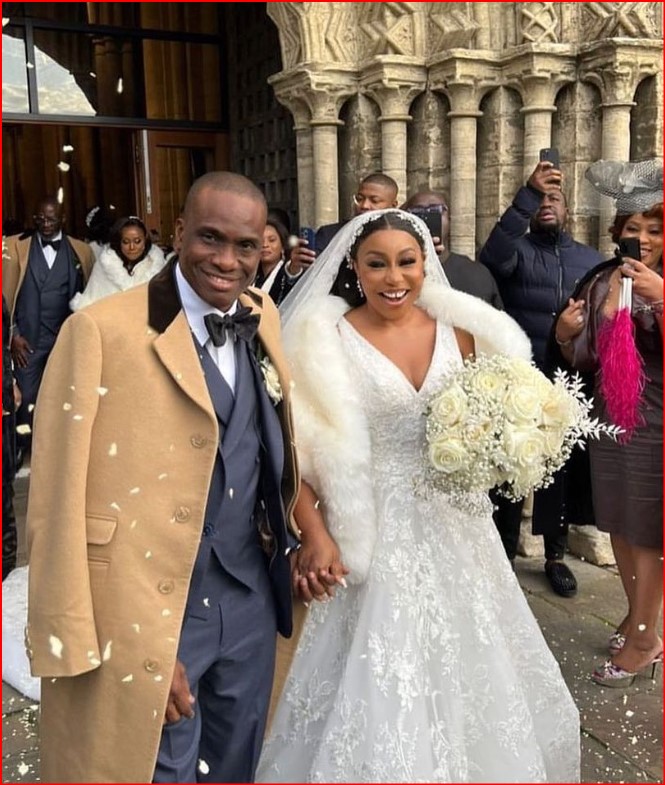 Rita Dominic who has now included her husband’s surname, Anosike   in her bio on Instagram,  specifically mentioned her dress designer for going the extra mile make her wedding dress even though they were far apart. 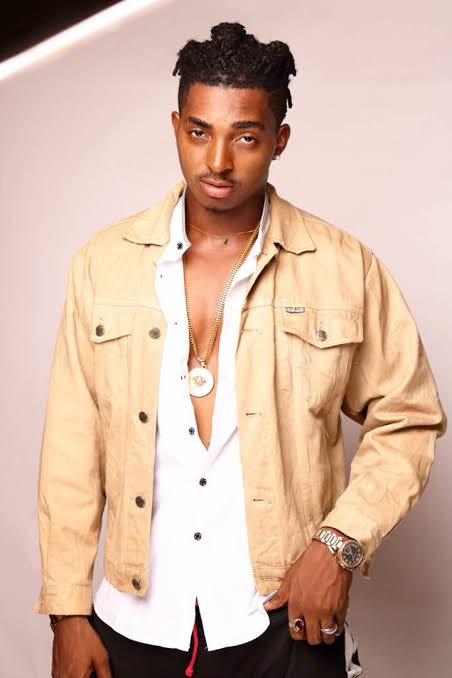 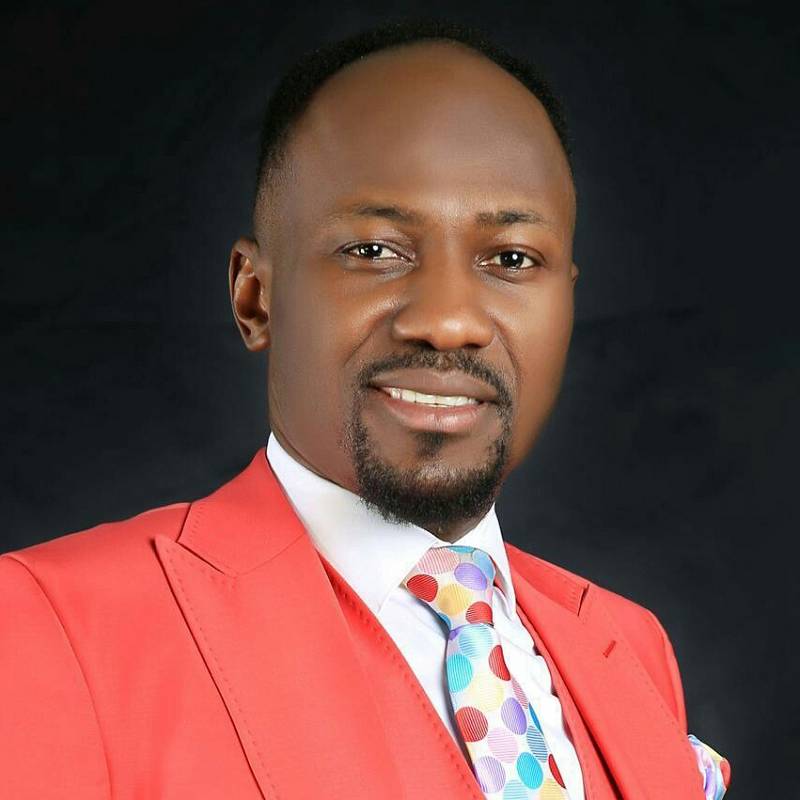