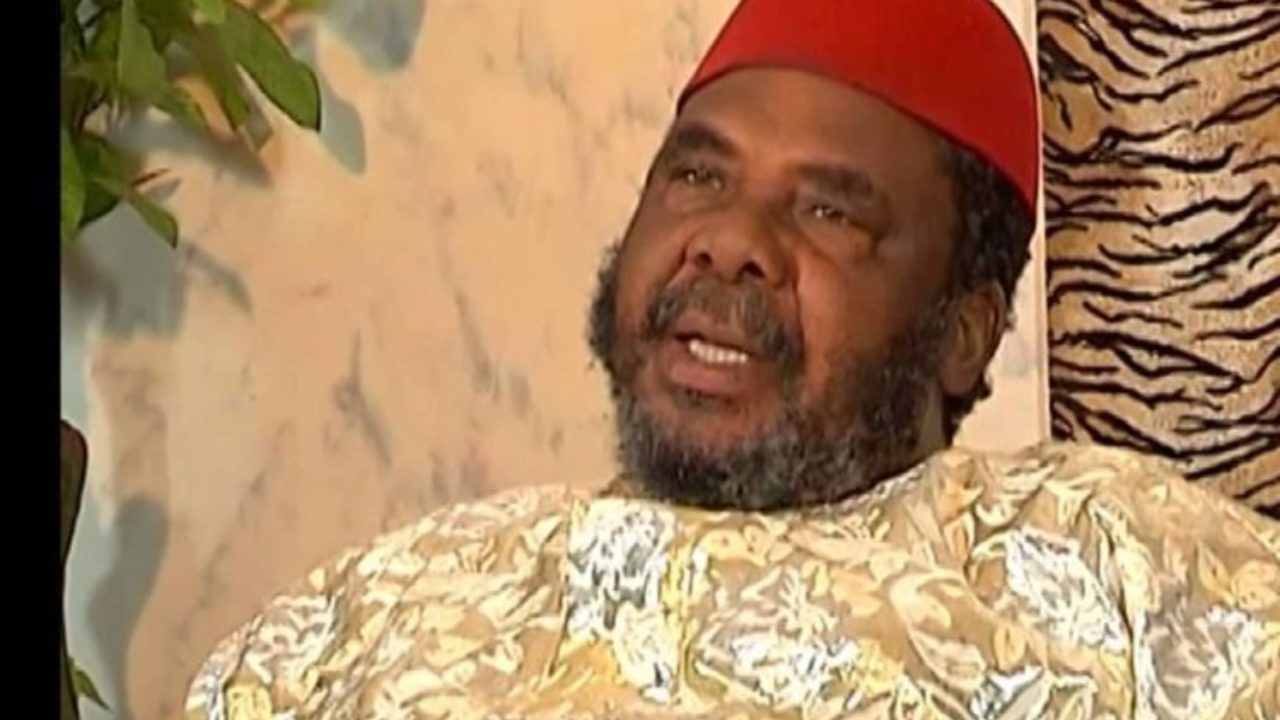 Veteran Nollywood actor, Pete Edochie, has made his stance known over Yul’s second marriage to actress, Judy Austin which is now blessed with a son.

New Times reported on Wednesday that Yul announced on Instagram  a new son between himself and Judy .

However, while  reacting to Yul’s actions  Pete Edochie who recently clocked 70, stated that he advised his  son against taking a second wife but like a stubborn fly who follows the corpse to the  grave, Yul never listened  him. He added that as  far  as he is concerned, the new wife and her son are banished from entering his household.

READ ALSO: ‘So I Fit Break Internet Like This?’ Yul Edochie Shades Critics

He said, “I want the whole world and Nigerians to understand that as an Igbo man, I never supported my son’s actions and as a statesman, I only recognized his first wife (May) as the only authenticated wife of my son, the rest is banished from entering my household.

“Right from when Yul was still a child, he never listened to me.

“I’m not shocked that he has a son without my knowledge. A child that doesn’t listen to his father ends up cutting his or her life span short.”

How My Ex-boyfriend Sexually Abused Me – Juliet Ibrahim

‘So I Fit Break Internet Like This?’ Yul Edochie Shades Critics