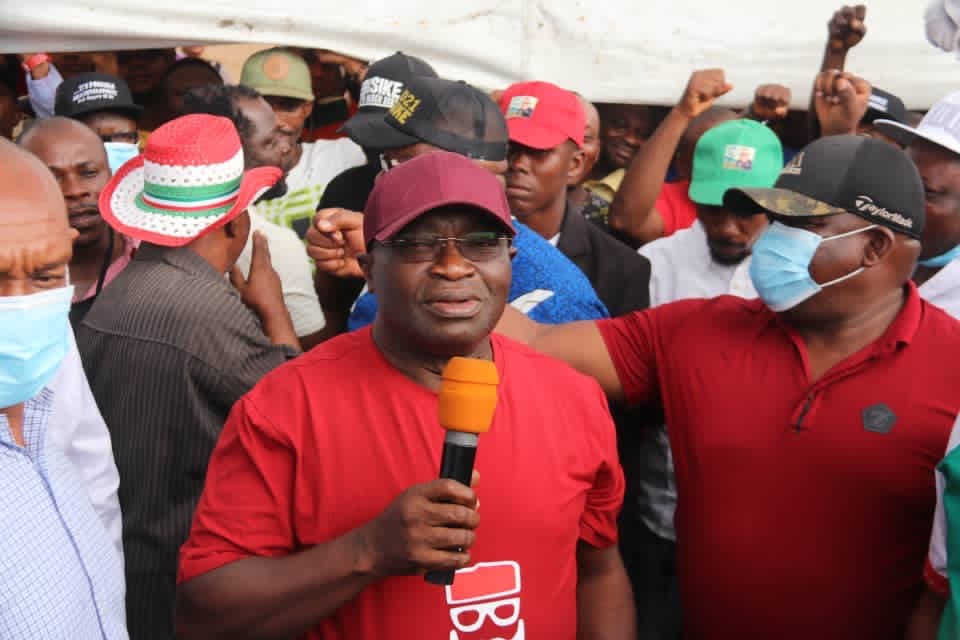 Governor Ikpeazu campaigning before the election

The Peoples Democratic Party (PDP) in Abia State has swept the Aba North/Aba South Federal Constituency bye-election which held yesterday in all the polling units of the constituency.

Declaring PDP’s Chimaobi Ebisike winner of the election, the Resident Electoral Commissioner announced that the PDP polled 10,322 votes against its closet rival APC which polled 3,674 votes. Others are APGA 1,554 votes, AA 199 votes, ARM 13 votes and APM 8.

With the victory, Aba North/Aba South Federal Constituency will now be represented by PDP’s Chimaobi Ebisike at the National Assembly.

The bye-election was scheduled by the Independent National Electoral Commission (INEC) after the unfortunate demise in February of Hon Ossy Prestige of APGA who until his death was the Lawmaker representing Aba North/Aba South Federal Constituency.

Governor Okezie Ikpeazu described the victory of the PDP as a clear vindication of the hardwork his administration has put into the repositioning of Aba.

In his official response to the victory of Ebisike stated that the bye election was a first-hand opportunity for the people of Aba to pass judgment on the efforts of his administration in rebuilding the broken walls of the Enyimba City.

The governor is grateful to God Almighty for His grace which made this victory possible.

“For all intents and purposes, this election was more appropriately, a referendum by the people of Aba on our work in the city. Our government has invested lots of effort in providing critical infrastructure in Aba and it is heartwarming to see that indeed, the people truly appreciate our efforts. It is also a clear message that our people detest injustice.

The people of Aba completely endorsed our message that it was only just, fair and proper to allow the aborigines of Aba an opportunity to represent their own people for the first time in 22 years of our democracy at the National Assembly”.

The governor congratulated Ebisike and urged him to see his victory, first as God’s plan for his life and then as an opportunity to offer dedicated and selfless service to his own people.

“It is a massive privilege to be called upon to serve your own people. Ebisike must appreciate the historic nature of his election and what it means for the people of Aba. He must remain humble and work with dedication in the interest of the people of Aba. He must learn from his forebearers at the National Assembly, especially those who have made their people proud. He must prove that indeed, the aborigines of Aba have all it takes to serve their fatherland well. He must also show that Aba is a home for all by carrying everyone along”.

Governor Ikpeazu also congratulates the leadership and members of the Peoples Democratic Party in the State for the great unity they displayed in this election and stated that the future of the party in the state is indeed very bright. This victory confirms that indeed, PDP remains the party of choice in Abia State, he said.

The governor added that the outcome of this election was a clear message that the days of unproductive family oligarchies were gone in Abia State.

Ikpeazu thanked the great people of Aba for showing confidence in his administration and assured them that he would remain relentless in the pursuit to the turnaround of the infrastructural foundations of the Enyimba City. 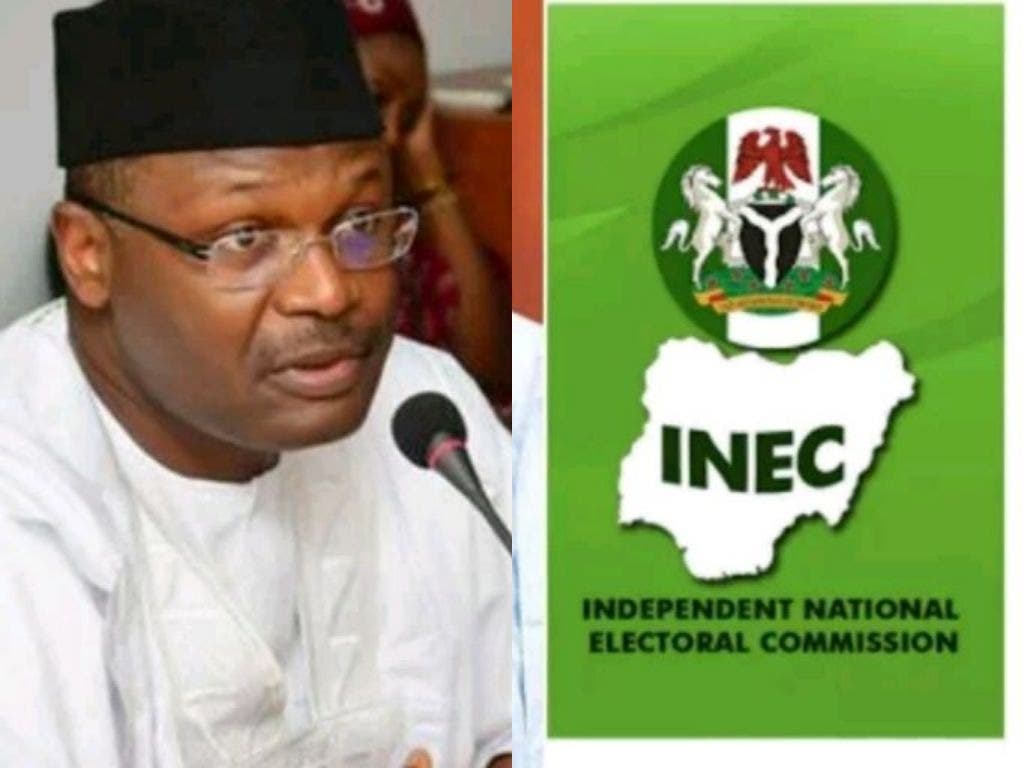