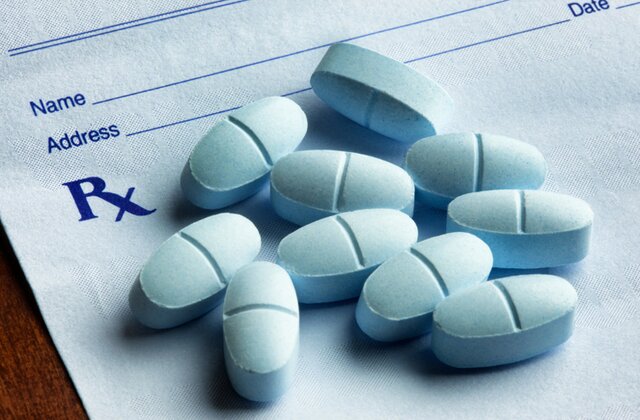 Over 70 per cent of medical drugs being dispensed in Nigeria are substandard, the National Primary Healthcare Development Agency has warned.

According to the agency, the majority of Nigerians do not have access to health services.

The agency noted that the country was faced with a number of healthcare challenges.

It stated: “The majority of Nigerians do not have access to health services; 20 per cent of all maternal deaths globally occur in Nigeria; infant mortality occurs at a rate of 19 deaths per 1,000 births; children under five are dying at a rate of 128 per 1,000; over 70 per cent of medical drugs dispensed in Nigeria are substandard.

“The weaknesses of the PHC system led to the under-utilisation of the PHC, resulting in significant burden within the health sector, with patients over-lying on tertiary and secondary health care services. 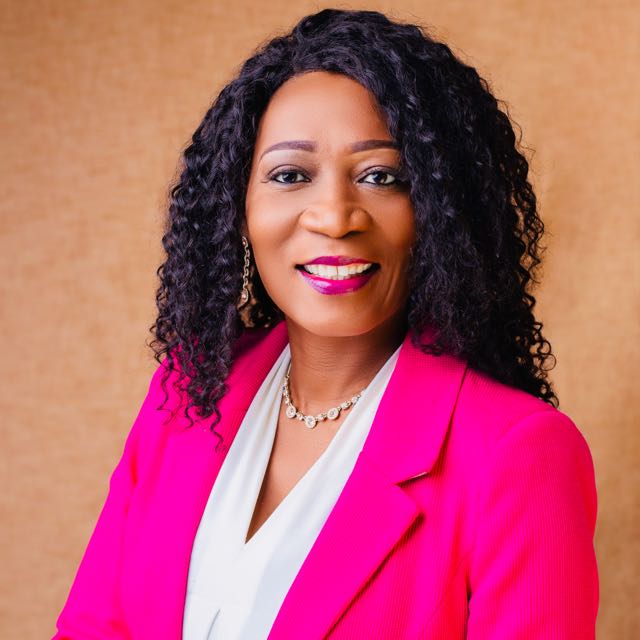 By Akindotun Merino
It is important to know how and how not to deal with anger. Here are some unhelpful ways of dealing with anger:

DON’T ignore the anger. Some people respond to anger by not admitting, even to themselves, that they are angry. Defence mechanisms often used to ignore anger include laughing an issue off, distracting one’s self from the problem, and trivializing the trigger’s impact.

DON’T keep the anger inside. There are people who do recognize that they’re angry. However, they choose to obsess about their anger in silence rather than express it. They can bear grudges for a long time. People like this, also called ‘stuffers’, are more likely to develop hypertension compared to others. They are also likely to just ‘explode’ one day, once the anger has built to the point that they can’t keep it inside anymore.

READ ALSO: Mental Health Isn’t About Crazy People, It’s About All Of US – Akindotun Merino

DON’T get aggressive. The right to vent your anger doesn’t extend to doing it in ways that can hurt others, hurt yourself, and damage property. Aggression can be verbal or physical.

DON’T use non-constructive communication styles. Avoid the use of indirect attacks and unproductive statements. These include blaming, labeling, preaching, moralizing, ordering, warning, interrogating, ridiculing and lecturing.

On the other hand, here are some helpful ways in dealing with anger:

DO acknowledge that you are angry. It is important that you know how to recognize that you are angry, and give yourself permission to feel it. This can be as simple as saying to yourself “I am angry.” Remember, you can’t control something you don’t admit exists!

DO calm yourself before you say anything. In the previous discussions, we saw how there is a biological reason why anger can feel overwhelming — our body is engaged in a fight or flight response. It helps then to defer any reactions until you have reached the return to normal/ adaptive phase of the anger cycle. Otherwise, you might end up saying or doing something that you’d later regret. Count 1 to 10!

DO speak up, when something is important to you. This is the opposite to ‘keeping it all in.’ If a matter is important to you, so much so that keeping silent would just result in physical and mental symptoms, then let it out. If it’s not possible to speak to the person concerned, at least look for a trusted friend or a mental health professional. 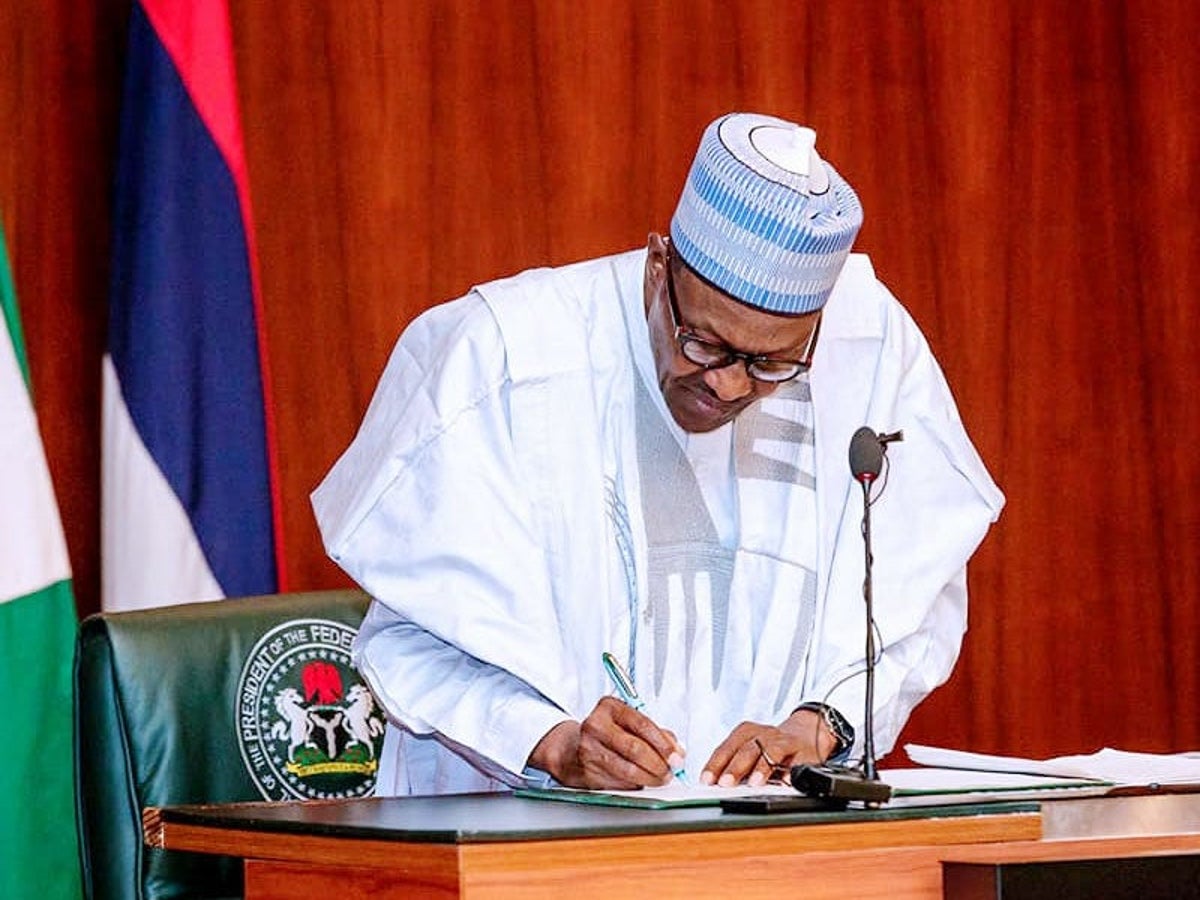 According to the president, the 83 million Nigerians unable to pay premiums on their health care would be covered by a group fund in the newly passed law.

This is contained in a statement issued by his media aide Garba Shehu.
“For the large number of vulnerable individuals who are not able to pay health insurance premiums, a Vulnerable Group Fund will be set up to include a component of the Basic Health Care Provision Fund due to the Authority, Health Insurance Levy, Special Intervention Fund, and any investment proceeds, donations and gifts to the Authority,”  Buhari said.

The statement said that the health sector reform committee will work with state governments, the federal ministry of health, and the national health insurance authority to ensure the law’s implementation.

Anger is a bad emotion.
There is no such thing as a good or bad emotion; they are instinctual reactions and we don’t make conscious decisions for them to come. In fact, some anger reactions are appropriate, such as the anger against discrimination, injustice, and abuse. What can be judged as positive or negative/ healthy or unhealthy is how we react to anger.

Anger needs to be ‘unleashed’ for it to go away.
It’s true that anger needs to be expressed in order for symptoms to be relieved. However, expressing anger in verbally or physically aggressive ways are not the only way to ‘unleash’ anger. Nor is anger an excuse for a person to be aggressive. The expression of anger can be tempered by rationality and forethought. Venting anger does not necessarily result in the anger disappearing, although venting can relieve the symptoms. At times, processing personal experiences, seeing concrete change and genuine forgiveness are needed for anger to go away.

Ignoring anger will make it go away.
Generally, all kinds of emotions do not disappear when ignored. The anger just gets temporarily shelved, and will likely find other ways of getting expressed. It can get projected to another person, transformed into a physical symptom, or built up for a bigger future blow-up. Some of our behaviors may even be unconscious ways of expressing anger. While there are situations when it’s inadvisable to express your anger immediately, the very least you can do is acknowledge that it exists.

You can’t control your anger.
This myth is related to the second one. As discussed earlier, the fight and flight instinct can make anger an overwhelming emotion. However, this instinct does not mean that you’re but a slave to your impulses. Awareness of anger dynamics and a conscious effort to rise above your anger can help you regain control of your reactions.

If I don’t get angry, people will think I am a pushover.
It’s true that a person can lose credibility if he makes rules and then ignores violations. However, anger is not the only way a person can show that there are consequences to violations. In fact, the most effective way of instilling discipline in others is to have a calm, non-emotional approach to dealing with rule-breakers. Calm and rationality can communicate strength too.

Finally, understanding the Fight or Flight is vital to our understanding of anger. This theory formulated by Walter Cannon, describes how people react to perceived threat. Basically, when faced with something that can harm us, we either aggress (fight) or withdraw (flight). It is believed that this reaction is an ingrained instinct geared towards survival.

The fight or flight instinct is manifested in bodily ways. When faced with a threat, our body releases the hormones adrenaline, noradrenaline, and cortisol. These chemicals are designed to take us to a state of alertness and action. They result in increased energy, heart rate, slowed digestion, and above normal strength.

Understanding the fight or flight instinct can help us understand the dynamics of our anger response. The following are some of the implications of the fight and flight theory on anger management:

First, the theory underscores how anger is but a natural response. There is no morality to anger. Anger is a result of perceived harm to self, whether physical or emotional.

Second, this theory reminds us of the need to stay in control. When we are angry, our rational self gets overridden by a basic survival instinct. There’s a need to act immediately. This instinct can then result in aggressiveness, over-reactivity, and hypervigilance, which are all contrary to rational and deliberate response. Conscious effort towards self-awareness and control is needed so that this instinct does not overpower us.