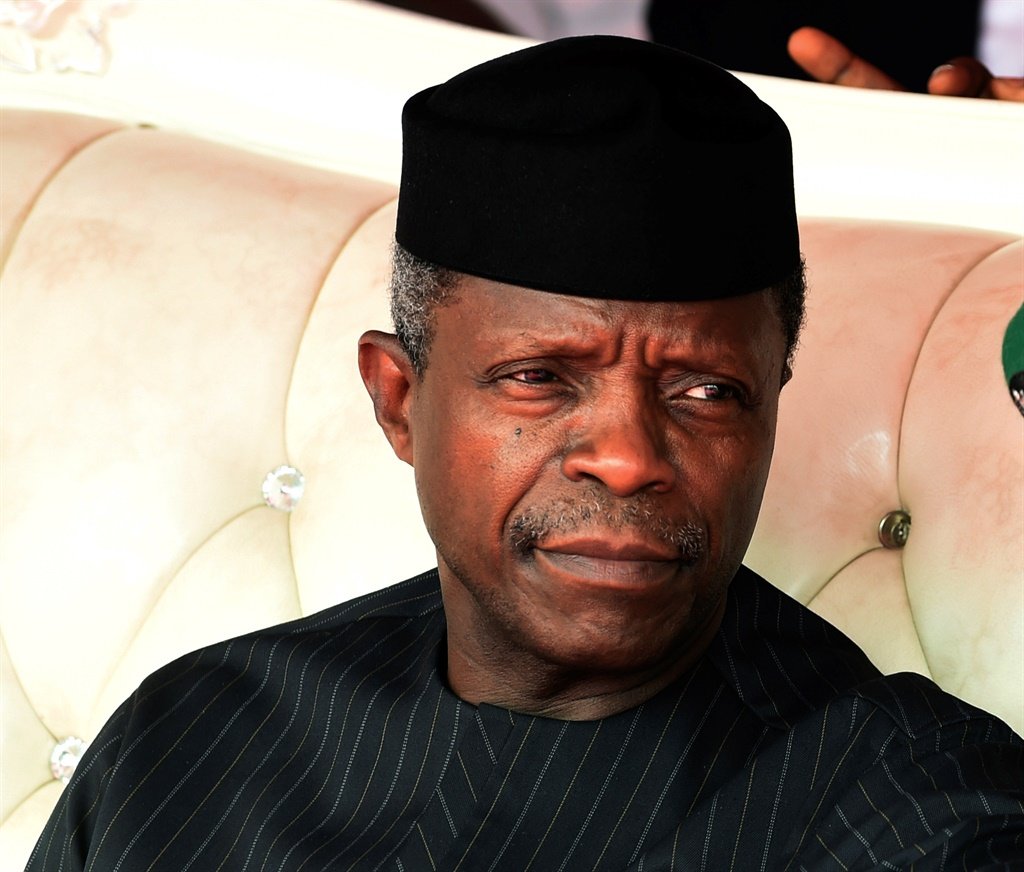 Vice President Yemi Osinbajo has disagreed with the Central Bank of Nigeria(CBN) Governor Godwin Emefiele over the ban on cryptocurrencies.
According to Osinbajo, what the monetary authorities should do is to provide a robust regulatory regime that will address serious concerns on its use.

Emefiele had on February 5, 2021 issued a directive asking banks to close all accounts that had to do with cryptocurrencies.

Citing instances of investigated criminal activities that had been linked to cryptocurrencies, he stated that the legitimacy of money and the safety of Nigeria’s financial system was central to the mandate of the CBN, even as he declared that “Cryptocurrency is not legitimate money” because it is not created or backed by any central bank.

“Cryptocurrency has no place in our monetary system at this time and cryptocurrency transactions should not be carried out through the Nigerian banking system,” he added.

Emefiele made the declaration on Tuesday, February 23, 2021, while briefing a joint Senate Committee on Banking, Insurance and Other Financial Institutions; ICT and Cybercrime; and Capital Market, on its directive to institutions under its regulation.

He described the operations of cryptocurrencies as dangerous and opaque. The CBN Governor said the use of cryptocurrencies contravened an existing law. He said given the fact that cryptocurrencies were issued by unregulated and unlicensed entities made it contrary to the mandate of the bank, as enshrined in the CBN Act (2007) declaring the bank as the issuer of legal tender in Nigeria.

However, Prof Osinbajo, in a video posted on twitter by his Senior Special Assistant, Media, Mr Laolu Akande disagreed with Emefiele, saying what the country’s monetary agencies should do is to provide robust regulation, not prohibition.

He said: “I fully appreciate the position of the CBN, the SEC and some of the anti-corruption agencies on the possible abuses of cryptocurrency and other well articulated concerns. But I believe their position should be the subject of further reflection. There’s a role for regulation here, and it is in the place of our monetory authorities to provide a robust regulatory regime that addresses these serious concerns without necessarily killing the goose that might lay the golden eggs.” 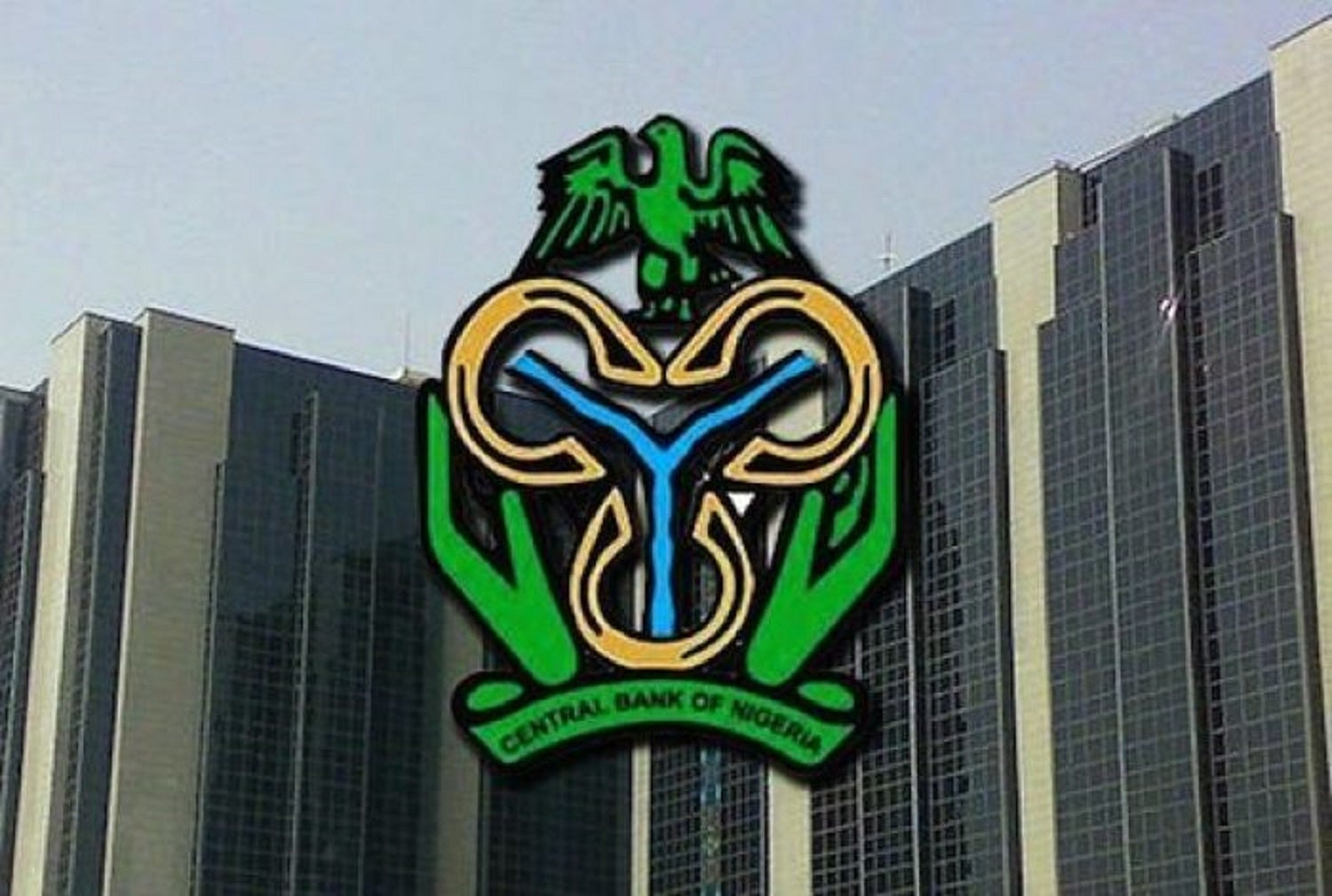