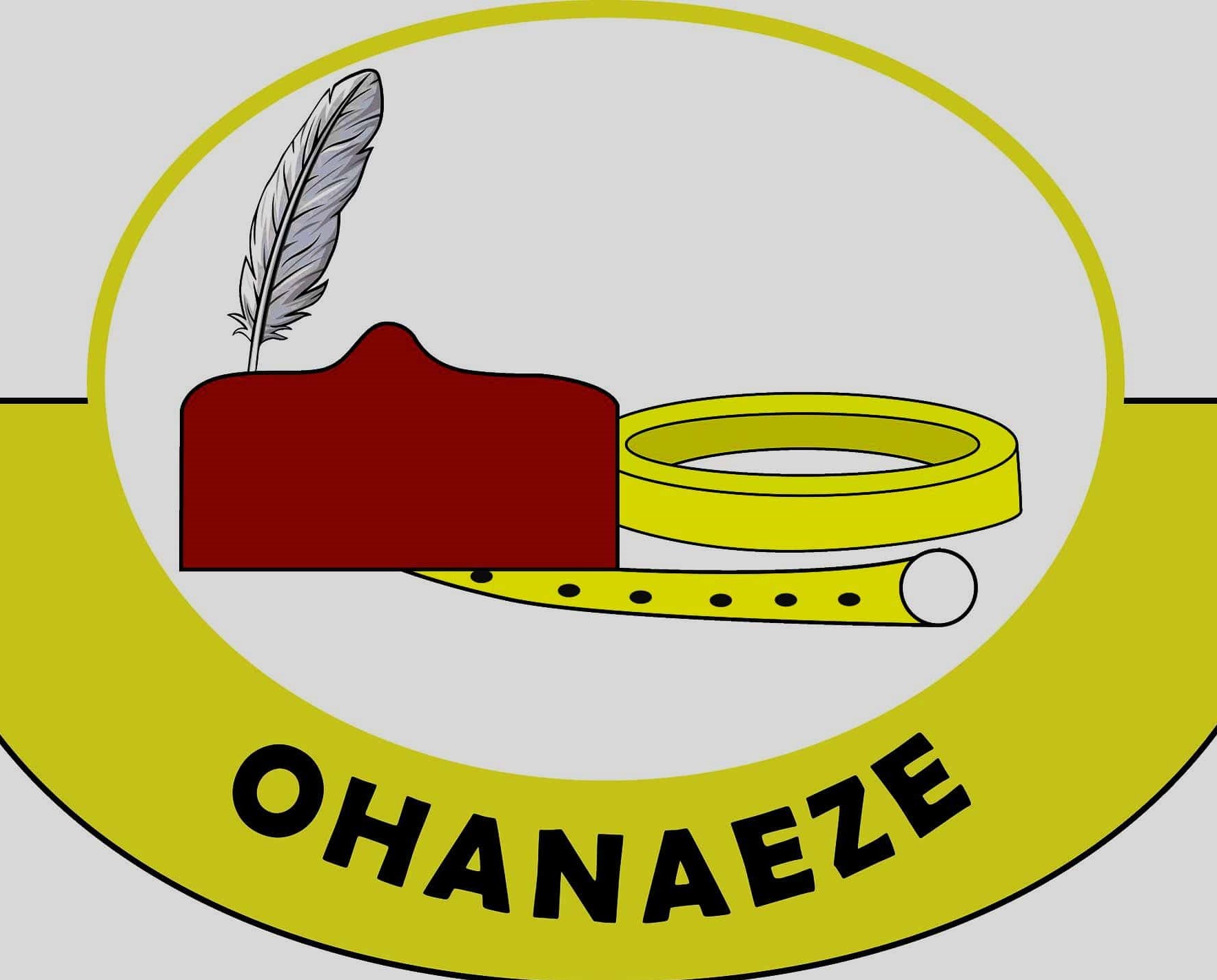 The crisis in the apex Igbo socio-cultural organization, Ohanaeze Ndigbo has taken a turn for the worse as the Chidi Ibeh-led faction has opened a parallel secretariat.

This is coming days after they declared the Ohanaeze Secretariat at the Park Avenue, Enugu, as uninhabitable.

Earlier, after inspecting the Park Avenue Secretariat with his executive members, Ibeh said it was in a sorry state and would not host Ohanaeze activities pending the completion of its renovation. He went ahead to announce a shutdown of the secretariat.

However, the Amb. George Obiozor faction of Ohanaeze countered the shutdown of the secretariat, insisting that the Park Avenue structure remained open. It has also been observed recently that renovation is ongoing in the old structure at the secretariat.

But the Ibeh group has now made real its stand with the opening of another secretariat at Emene, Enugu, a few metres away from the Akanu Ibiam International Airport, Enugu.

It also announced that April 22, 2021, has been set aside as Atonement Day of Ndigbo.

Addressing journalists after a tour of the new secretariat, Ibeh said it became inevitable owing to the deplorable state of the Ohanaeze permanent secretariat.

He also announced at the press briefing that the Ohanaeze Elders’ Council held in Owerri, Imo State on Saturday was a nullity.

Ibeh said at an Executive Committee meeting of Ohanaeze , it was resolved that the Igbo presidency project must be pursued with every sense of seriousness and without compromise.

He declared that, “my leadership as elected on January 9 remains the only authentic leadership of Ohanaeze Ndigbo, and we will do everything under our purview, under our power, to bring Ndigbo to a very proper perspective.

“Having said this, I must express dismay over the so-called Council of Elders’ meeting of Ohanaeze held yesterday at Owerri; that was a charade in its entirety, an absurdity, that meeting was a mere political dinner meeting convened by Governor Hope Uzodinma of Imo State. It was not an Ohanaeze meeting and I want to appeal to Ndigbo to discountenance the discussions, the outcomes and whatever gathering they had yesterday.

“When the Elders’ Council is properly constituted we will let out people know about it. In the first place, if I am the President-General, for power balancing and equity, the chairman of the Council of Elders will come from another State of Ndigbo not from Imo State. So, anyone addressing Chief Emmanuel Iwuanyanwu as chairman of the Elders’ Council, it is not acceptable and it is a nullity.

“We, however, appeal to the contractor handling our permanent secretariat to hasten work, because 40 percent of the outstanding sum has been released to the contractor; we expect him to furnish and hand over to us within four weeks time.

“On Igbo presidency, our resolve is that it is non-negotiable and we will not compromise; we will do everything possible to have an Igbo man rule this country.”

He warned against anyone stopping the contractor from having access to complete the job at the secretariat, stressing that “we have contacted security agencies and anyone who tries to foment trouble would be arrested.”

He said the inauguration of the state chapters of Ohanaeze was on course as that of Imo had taken place, with Abia billed for next week, and others to follow suit.

On Atonement Day of Ndigbo, Ibeh said, “this land must be purified; our prayerful men and women will be assembled together- all the clerics in Igbo land will come together and pray for the cleansing of the land.”

He said his group was behind the Eastern Security Network, ESN, powered by the Indigenous People of Biafra, IPOB.

“We are calling on all the governors in this region to support the ESN; their work is important to stop the incursion of criminals into this zone,” he stated.