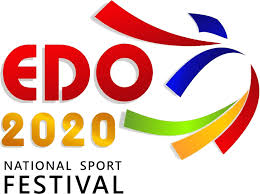 Against the earlier announcement made by the Local Organising Committee of the ongoing National Sports Festival (NSF) in Edo State that the festival will end abruptly 12noon on Thursday (today) over lack of fund, the Federal Government has said the activities will continue as planned.

This was made known in a statement by the Assistant Director of Press, Ministry of Youth and Sports Development, Ramon Balogun,  on Thursday morning.

The statement read: “The Ministry of Youth and Sports Development has clarified that the 20th National Sports Festival, Edo 2020, is going on as planned with competitions going on as scheduled.

“The Ministry and the Main Organizing Committee for the festival are unaware of any plans or threat by the Edo State Government to shut down the sports festival as there has been no official meeting or communication that relayed such information.

“The Honorable Minister, Permanent Secretary and Directors are on ground in Benin City where the Festival is holding, and it is expected that the Edo State Government would formally invite the Ministry for a meeting should any urgency exist around the National Sports Festival or communicate officially with the Main Organizing Committee for the festival. The Ministry has no such communication.

“For the records, the Edo State government due to the cost implications of postponements occasioned by the COVID-19 pandemic requested financial assistance from the Federal government through the Ministry of Youth and Sports Development.

“The Ministry has since been at work to secure the financial assistance which it believes is being processed. The MYSD and EDSG are determined to deliver a successful National Sports Festival.”

Earlier, Ebomhiana Musa, Coordinator of Media and Publicity, NSF,  had in a statement on Wednesday night, said a decision to end the competition was taken taken at an emergency meeting of the Local Organising Committee headed by Edo State Deputy Governor, Philip Shaibu.

Musa said, “The Local Organising Committee, Edo2020 regrets to announce that it will end the games abruptly tomorrow, Thursday, April 8, 2021, for lack of funds.

“Rising from an emergency meeting this evening, the LOC says it has to take this hard decision due to lack of funds having expended its reserves to kick start the games.

“Regrettably, the FG is yet to redeem its pledge to support us as the host state financially for the cost of postponements. So, we are left with no option but to end the games at noon tomorrow.”

The development is coming despite the postponement of the festival on several occasions due to the COVID-19 pandemic.

No fewer than 8,000 athletes from different states of the federation are participating in the National festival.

Edo State had raised the alarm over the Federal Government’s failure to provide fund 24 hours to the commencement of the festival. 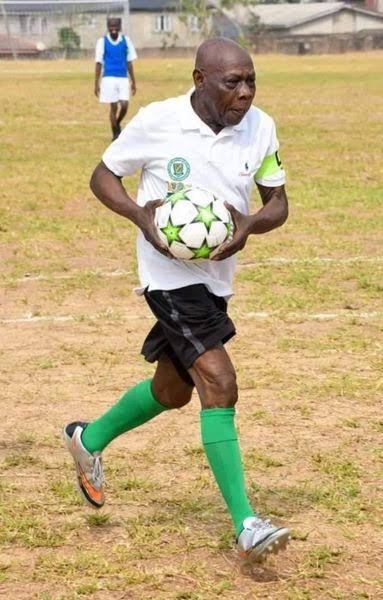 By John Michael Ojo
It was a moment of joy yesterday in Ogun State as former President Olusegun Obasanjo, captained the football team of Baptist Boy High School, Abeokuta the state capital to a glorious victory in  a novelty match as part of the activities lined up to mark  the 100th anniversary of the college.

As a former student of the college, Obasanjo who toed the path of contemporary European stars like Messi, Ronaldo, Mbappe and Neymar in the match, was the star attraction for spectators, many of whom are also former students of the school.

READ ALSO: Why Nobody Can Stop Me From Supporting Obi – Obasanjo

The encounter which saw the old students battle it out with former teachers of the college ended in a 3-0 victory in favour of the old students with all three goals coming from the former president.

Among the high-profile old students present at the event are Bukola Olopade, a former Sports Commissioner in Ogun State; and Hakeem Akintunde, who is the Chairman of the Sports Writers Association of Nigeria (SWAN) in the state. 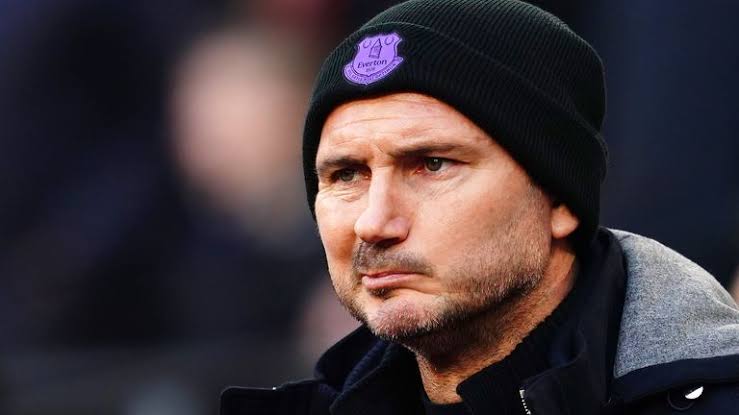 By John Michael Ojo
Relegation threatened Premier League side, Everton has relieved its manager, Frank Lampard of his role as the club’s head coach.

Frank Lampard, a former Chelsea midfielder and coach was sacked on Monday after an agreement was reached by Everton’s board, following a run of poor performances recorded under the tenure of the former British star.

With only three wins so far this season in the Premier League, Everton currently sits in 19th place with 15 points after 20 games played.

The news of his sack, was convened to him by Farhad Moshiri, the club’s major shareholder through a telephone call after a 357-day spell in charge of the club.

There have been wide speculations over his sack after Everton’s 2-0 loss to West Ham, with Lampard reportedly in a meeting with Moshiri, Chairman Bill Kenwright and Everton’s Director of Football, Kevin Thelwell.

Frank Lampard took over at Goodison with Everton 16th in the table, six points above the relegation zone.

Everton had 10 defeats in the remaining 18 games of the season, but secured their survival with a 3-2 comeback victory against Crystal Palace on what Lampard called “one of the greatest nights” of his career. 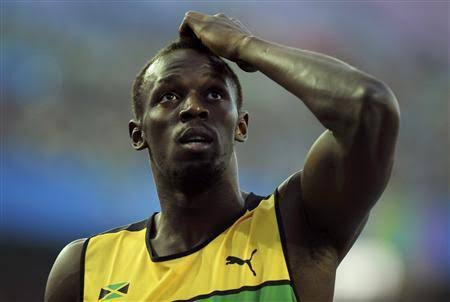 By John Michael Ojo
World’s fastest man, Usain Bolt, has reportedly lost millions of his life savings after hackers gained access to his account with Stocks and Securities Ltd, an investment company based in Kingston.

This was disclosed on Wednesday by the Jamaican sprinter’s lawyer,  Linton P. Gordon, who said they are prepared to file a lawsuit if that will make it possible to recover the $12 million that mysteriously disappeared from Bolt’s account.

According to him, “The account was part of Bolt’s retirement and lifetime savings.

“It’s distressing news for anyone, and certainly in the case of Mr Bolt, who established this account as part of his private pension.

“We will be going to court with the matter, if the company does not return the funds.”

“It is a grave disappointment, and we are hoping that the matter will be resolved in a way that Mr Bolt will recover his money and be able to live in peace,” he added.