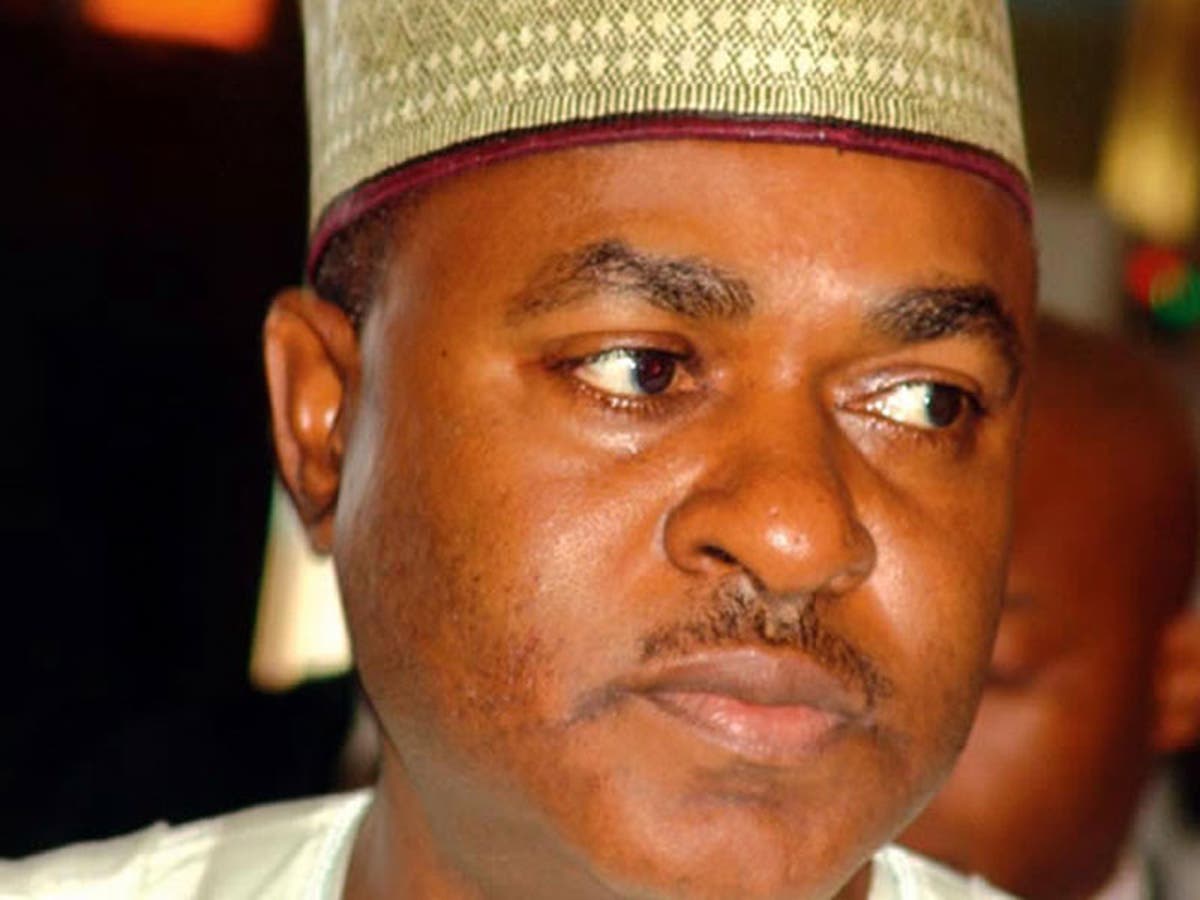 Former Bauchi State Governor Isa Yuguda has stated that Nigeria has unfairly treated Fulani people .
He stated that for the herdsmen crisis across the country to be addressed, justice must be given to them.

Yuguda spoke in an interview with journalists shortly after his revalidation as a member of the All Progressives Congress, on Monday, at the Destination Bauchi Hotel.

Yuguda, a former Minister of Aviation and two-term governor of Bauchi State from 2007-2015, accused past governments in the country of creating banditry by their refusal to address the plight of herders whose cattle routes have been taken.

He said that despite the contributions of the Fulani to the economy, they were still being treated unfairly.

“Most importantly, the neglect of the Fulani especially the cattle rearers who are presently giving Nigeria a minimum of one million cattle every day to slaughter and take as beef, their treatment by the Nigerian people has been most unfair.

“Most unfair in the sense that, at the time when Lord Luggard finished conquering northern Nigeria, they were the only source of revenue. They provided the revenue that jumpstarted development in terms of monopolizing infrastructure in the north including Benue State where they have been chased out now.

“They are pastoralists, they are people who provide beef for the country and you can see them as agricultural ventures or animal husbandry. There have been billions and trillions of investments in agriculture, in the forms of subsidies for fertilizer and so on. Have you ever heard the federal government subsidizing pastoralism?” he said.

The former governor added: “What I am saying, in essence, is that the Nigerian state has not been fair to these people. When the white man came, he respected them because they were his source of revenue, not only that he provided cattle routes from Maiduguri to Otukpo, from Sokoto to Lokoja and Ilorin and these infrastructures were provided by the white people.

“So, let us stop being sentimental, for goodness sake, otherwise, this country will crumble and it is crumbling in your hands, and I am afraid, you the press are the people creating these problems. You have to save this country for yourselves, you are the young ones, or else, you’ll inherit no country.”