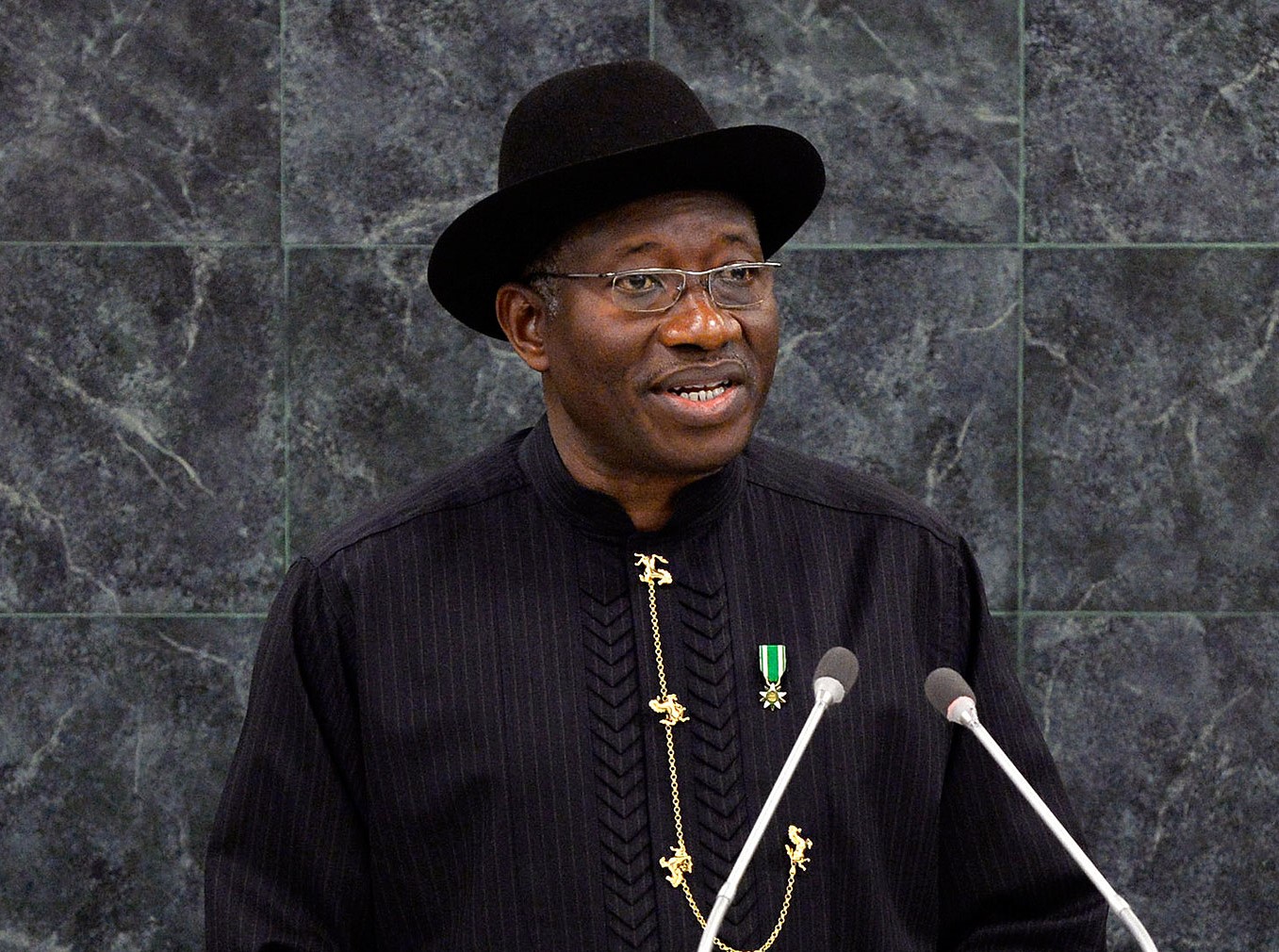 The 2014 National Conference will be revisited as erstwhile President Goodluck Jonathan on Tuesday, 28 June chair the presentation of a book on the exercise.

The 633-page book titled: The National Conversation: Interests and Intrigues that shaped the 2014 National Conference was authored by two media professionals, Akpandem James and Sam Akpe, who were also at the Conference Secretariat.

Akpandem James, one of the authors in a statement on Wednesday said the Deputy Chairman of the Conference, Professor Bolaji Akinyemi, wrote the foreword to the book which will be presented to the public at , NICON Luxury Hotel, Abuja.

He added that a review of the book will be done at the event by the Director, Institute of Legislative Studies and recently appointed Director, Abuja Leadership Centre, University of Abuja, Prof. Philip Afaha who was until recently Head of Department of History and Diplomatic Studies at the university.

READ ALSO: What I’ll Do If I Were Jonathan – Bulkachuwa

Aside from former President Jonathan, other principal players in the birthing and nurturing of the conference like former Secretary to Government of the Federation, Senator Anyim Pius Anyim, GCON, the INEC Chairman, Prof. Mahmood Yakubu; Conference Secretary, Dr Mrs Valerie Azinge; Dr Akilu Indabawa who was in charge of Conference Proceedings, delegates to the Conference, top politicians and journalists, business leaders, scholars and heads of development agencies have confirmed their availability for the event.

The book is done in three sections. Section one contains the build-up analysis, including the road to the conference, why it was called and the overall agenda.

Section two dwells on issues that shaped the conference including how the principal officers who handled the project; background to the composition of delegates and the contentious issue of representation; women at the conference – their antecedents and roles; how the conference rules and procedures were fashioned out; the issue of voting and the 50 Wise men; the contentions that trailed the consensus groups; the ruckus over membership and leadership of conference committees; as well as wisecracks that tempered the ever rising tensions.

Section three contains conversations and background moves that shaped decisions on critical governance issues like the devolution of power and resource allocation; politics and governance; political parties and electoral matters; national security; religion; immunity clause; state police; state creation; the contentious Land Use Act; the issue of cattle routes and grazing reserves; revisiting agriculture and water resources; and also delegates that can be described as the forerunners and the potentates before and at the conference.

READ ALSO: Why Presidency May Elude South-East In 2023 – Northerners

Apart from the front matters, the book has 105 pages of information on the structure of delegates by classification and by regions; committees by responsibilities, leadership and membership; list of women and classification; those who died during the conference, all the speeches delivered at both the inauguration and closing ceremonies; and a comprehensive indexing for easy reference. It is delivered in both hardcover and paperback.

On reasons for writing the book, James said, “About eight years after the 2014 National Conference a thought came, that some of the issues that characterised the conference, particularly the interests and intrigues that shaped the deliberations and outcomes, should be revisited. The idea was to look at the issues beyond what is already available to the public and what was published in the Main Conference Report.

“The conference was a fundamental step towards addressing weighty national issues that have been canvassed over the years by the different stakeholders in the country. Therefore, it was an important national project aimed at realistically examining and genuinely resolving long-standing hurdles to national cohesion and inclusive development of the country.

“This National Conversation distills some of the highlights of the conference proceedings, the trajectory of events, including moves that led to some of the very critical decisions, major contributions by delegates, the contentions, as well as other issues that are not in the public domain.”