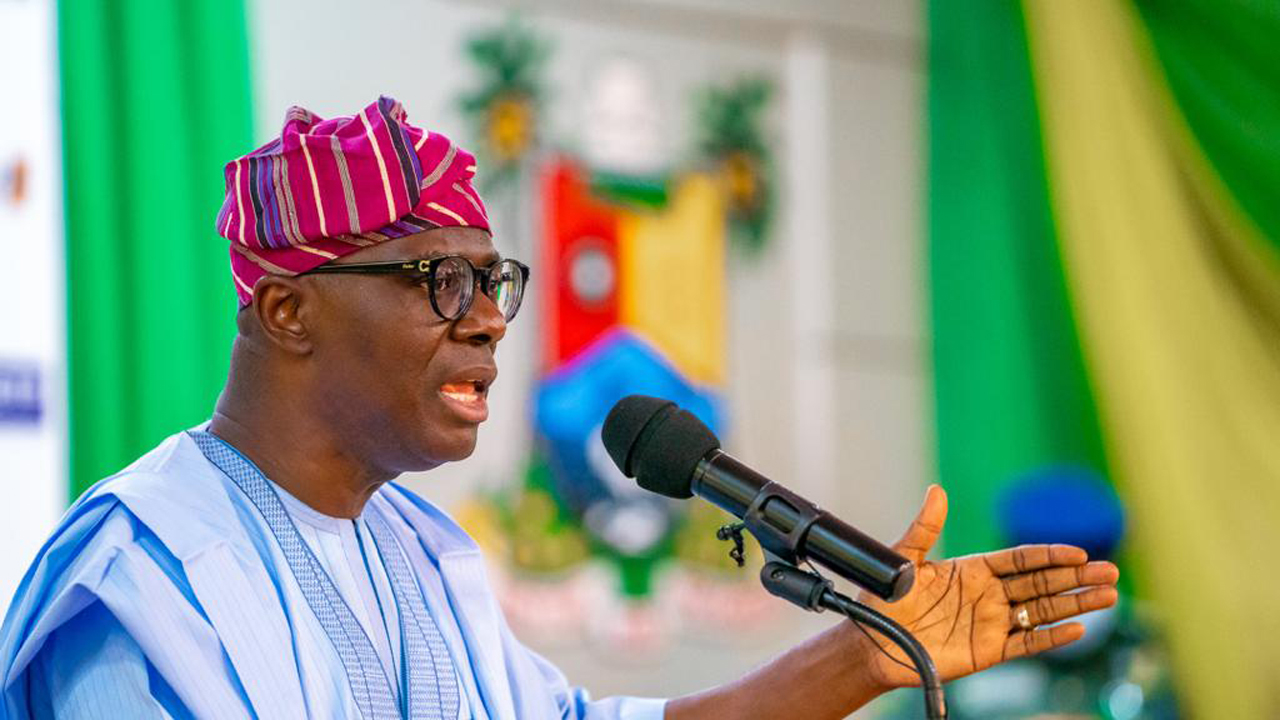 The Lagos State Government has issued a stern warning to various opposing groups planning to embark on protests at the Lekki Toll Plaza on Saturday, advising them to shelve the plan. It is not an auspicious moment for such action, the state government told the groups planning opposing rallies.

The position of the state government was made known at a joint press conference held at the Press Centre on Thursday by the Attorney General of Lagos, Mr. Moyosore Onigbanjo, SAN, Commissioner for Information and Strategy, Gbenga Omotoso, and Commissioner of Police, Mr. Hakeem Odumosu.

The government said it acknowledged the rights of the citizens to a lawful assembly and freedom to express their feelings as guaranteed by Section 39 and 40 of the Constitution, but it said the rights did not give any citizen the freedom to block highways and prevent other citizens from moving freely within the state.

Onigbanjo said the government would not allow any group to push the state, once again, to the edge of carnage, strongly advising those organising the “Occupy Lekki Toll Gate” and “Defend Lagos” protests to desist from the planned action. He said the state government’s respect for the citizens’ rights to protest should not be seen as a licence to break the laws, warning that any individual or corporate organisation that incites an action leading to the destruction of public and private properties would be prosecuted and be made to pay damages.

He said that the “Attention of the State Government has been drawn to the planned protest scheduled for Saturday February 13, 2021 at the Lekki Toll Gate for and against the opening of the Admiralty Toll Gate. The state is aware of Sections 39 and 40 of the 1999 Constitution (as amended), which guarantees the rights to freedom of expression and peaceful assembly. However, such right does not permit the violation of the rights of other citizens in the state.
READ ALSO: Makinde To Review Sacking Of FIBAN Members From BCOS
“While the state recognises the importance of exercising the rights to peaceful protests, the same cannot extend to blockage of roads or actions preventing other members of the public from enjoying their fundamental rights to move freely within the state. Any individual or corporate body that incites or condones any act leading to the destruction of public and private properties shall be prosecuted under the extant laws and in addition to any penalty the court might pronounce. Such a person or body will be liable to compensate for any damage, which may arise as a result of the action or inaction of such person or body.”

The attorney general also said the public health crisis occasioned by the spread of deadly variants of the Coronavirus (COVID-19) should discourage anyone attempting to assemble people for the planned protests, urging all groups to consider COVID-19 protocols that limit public gathering not to be more than 50 persons.

Onigbanjo, therefore, directed the state’s police command to stop opposing groups from holding rallies in Lekki and any other parts of Lagos.

Odumosu said the security intelligence gathered by the police command indicated that the “Occupy Lekki Tollgate” protest and planned counter rallies would degenerate into a breakdown of law and order, stressing that the police would not allow any group to carry out the action.

The police chief said adequate arrangements on the deployment of security forces had been put in place to stop any violent protest, gathering and procession in any part of Lagos, stressing that the police command would rise in protection of law-abiding residents from any form of the violence.

He said: “The police command has gathered credible intelligence that some hidden agents of destruction and shadow parties that orchestrated the last EndSARS violence have concluded plans to cause another mayhem in Lagos and spread the same to other parts of the country, tactically and spontaneously, like the recent violence.

“Premised on the available intelligence and due threat analyses carried out on the planned protest, the police command perceives such proposed protest as a calculated attempt to cause pandemonium and massive destruction of lives and properties under whatever guide; such will not be allowed to hold in Lagos.”

Odumosu appealed to the general public to advise their wards to ignore mobilisation for the protest and gathering in flouting the existing peace and security situation of the state. He said the police would resist the protest with necessary force, while respecting the rights of law-abiding citizens.

Omotoso said the steps taken by the state government on the planned protest were not to take away the fundamental rights of the citizens, but to prevent re-enactment of the event that led to the destruction of public and private assets last October.

The commissioner sued for peace, urging the organisers of the planned protests and rallies to allow the Lagos Judicial Panel of Inquiry conclude its investigation on what transpired between the military and EndSARS protesters.

“We believe this kind of tension and anxiety being brought forward by the planned protest will not allow the panel to do a thorough job. If the authorities allow the protest and counter rallies to go on, there would be a breakdown of order and Lagos is not ripe for such action. It is on this premise that the state government is appealing to all parties to tread with caution. Both sides have the right to express their feelings, but the time is wrong,” Omotoso said.

Makinde To Review Sacking Of FIBAN Members From BCOS