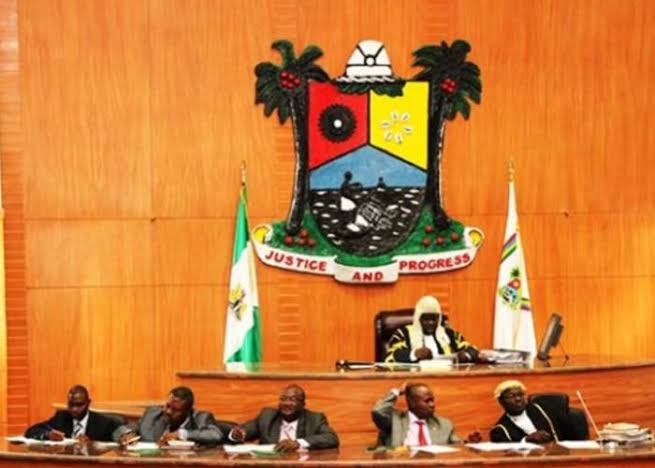 After passing through second reading, the bill on open grazing ban has been sent to the Lagos State House of Assembly Committee on Agriculture .

The lawmakers also read for the first and second time, the Lagos Value Added Tax (VAT) bill and asked the Committee on Finance to give a report on Thursday.

Speaker Mudashiru Obasa described the ‘Prohibition of Open Cattle Grazing Bill’ as one that would ensure a harmonious relationship between herders and farmers, and protect the South-West environment.

Obasa suggested that the proposal should make provision for the registration of herders and prepare them for ranching.

On the VAT bill, the speaker said it would lead to an increase in revenue and infrastructure development in line with fiscal federalism. 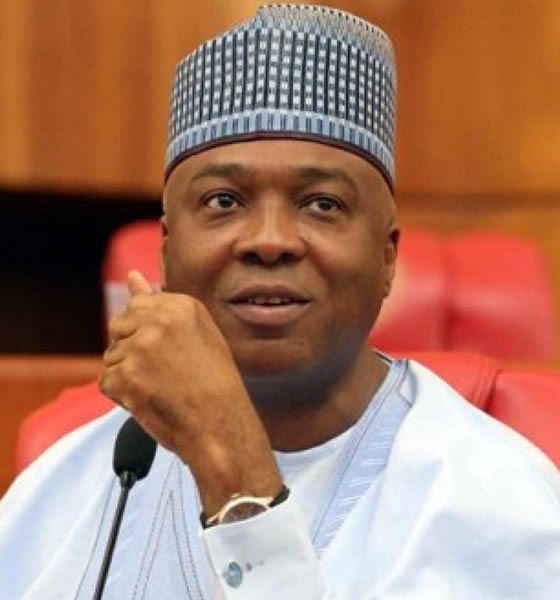 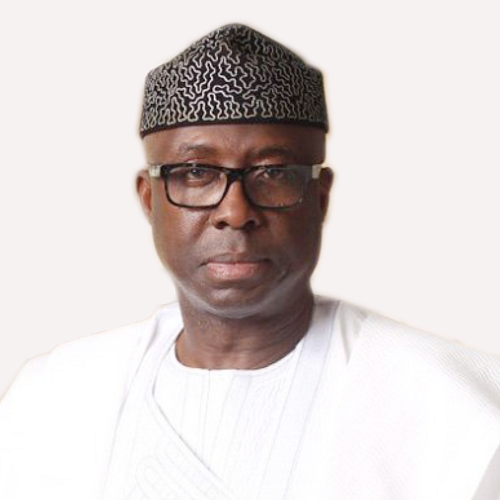 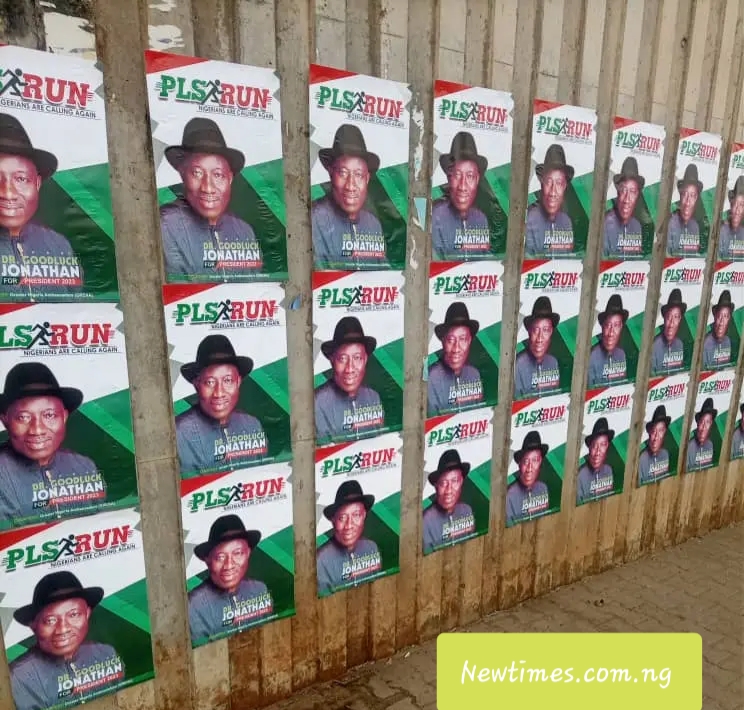