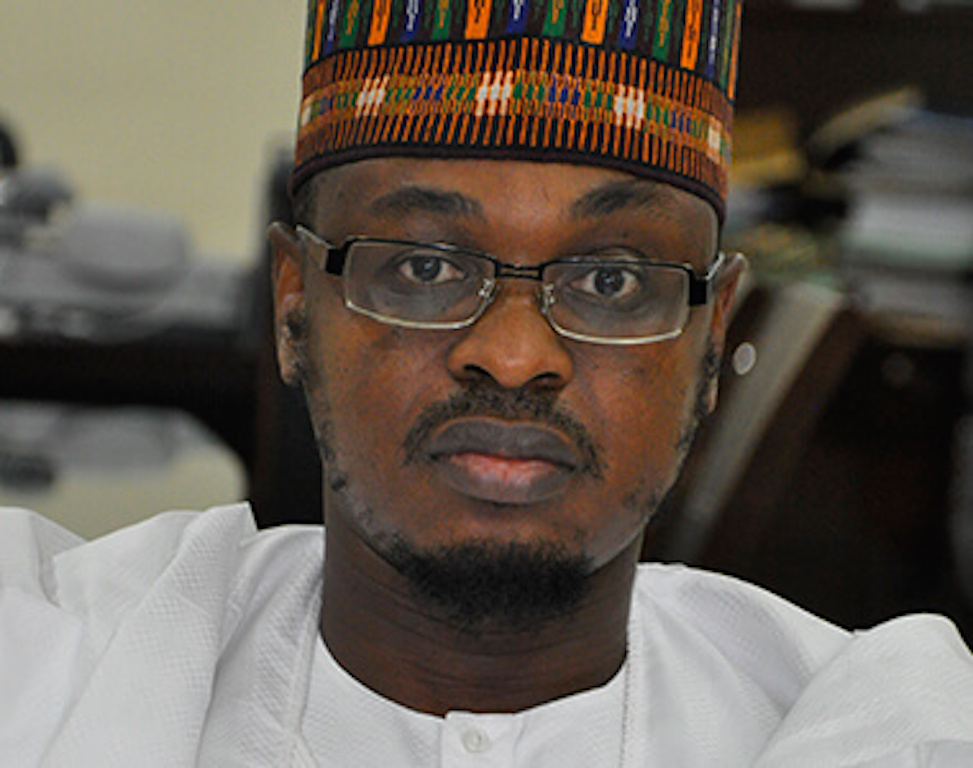 Alamin Isa Ali Pantami, a son of Minister of Communication and Digital Economy Dr Ali Isa Pantami who was reportedly kidnapped in Bauchi State, has been freed .

A source disclosed that the minister’s son was found at a checkpoint in Dambam, one of the Local Government Areas of Bauchi State, on Friday.

The source did not state if any ransom was paid.

It was learnt that the victim lives with his grandmother.

Confirming his release, one of the victim’s guardians, said, “We just left the house; he is back home now. He was found in Dambam, where his abductors dropped him. They dropped him at a checkpoint and from there, he was brought home.”

When contacted on Friday afternoon, the Chief Imam of Isa Ali Jummaat Mosque, Imam Hussaini, who had earlier refused to comment on the incident, said : “The boy is at home.”

But the Police Public Relations Officer (PPRO) in Bauchi, Mohammed Ahmed Wakil,  said the matter was not reported.

He said that after he was contacted over the issue, he reached out to all the Divisional Police Officers in the metropolis and they said the matter was not reported.

Our correspondent had earlier sought his reaction to the kidnap incident.

“All we require from members of the public is to assist us with credible information on movement of dubious characters in their midst for necessary action, and if there is any problem they should report to police.”

The menace of kidnapping has been a source of concern to Nigerians, who have repeatedly called on the government to address the trend.

The last known case of the son of a serving minister happened in 2019 when Dayo Adewole, son of the then Minister of Health, Isaac Adewole, was abducted.

Adewole, who was kidnapped at his farm located at Iroko near Fiditi in Afijio Local Government Area of Oyo State, was released after 24 hours.

Last year, Dapit Karen, a niece to the Minister of Women Affairs, Pauline Talen was kidnapped at Rantiya Lowcost in Jos South Local Government Area of Plateau State, but she regained freedom after 48 hours.

Ahead Of Convention, Buhari Warns APC Against Jeopardizing 2023 Victory