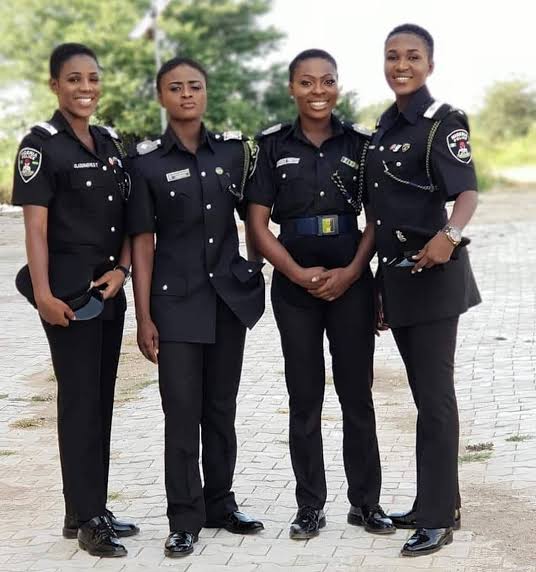 A new dress code for female police officers is set to take off as the Inspector-General of Police, Mr Usman Baba, has approved it.

The new dress code permits female police officers to wear stud ear rings and headscarf under their berets or peak caps as the case may be while in uniform.

The dress code was unveiled at the IG’s meeting with Assistant Inspectors-General of Police (AIGs) and Commissioners of Police from the 36 States and FCT.

A statement issued by Nigeria Police Force Headquarters, Abuja, said the IG noted that the personnel of the force were drawn from the 774 Local Government Councils in the country with a variety of ethnic and religious backgrounds with an increased inclusion of females.

“This, therefore, brings the need to guarantee inclusion, gender mainstreaming, ethnic and religious diversity in the work place for optimum output and professionalism.

“This has informed the improvement for effective global workforce diversity management”, it said.

The statement signed by the Acting Force Public Relations Officer and Chief Supretendent of Police (CSP), Mr Olumuyiwa Adejobi, cited other countries that adopted the same dress code to include Canada, the United States, Sweden, Turkey, Australia and the United Kingdom .

The IG noted that the development, which is in line with international best practices, addresses growing concerns for gender mainstreaming and respect for culture and diversity.