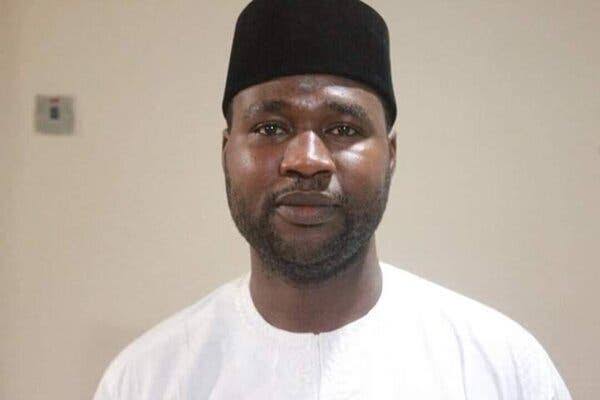 More outrage on Wednesday trailed the judgment handed to the President of the Humanists Association of Nigeria, Mubarak Bala, by the presiding judge of a high court in Kano State.

The fresh condemnation came from humanists in Jos, Plateau State, who issued a statement with the title ” Mubarak Bala and the religious cruelty.”

“He was later arrested after being kidnapped from his home in Kaduna State on April 28, 2020, and taken to Kano State by Islamic state-controlled security apparatus.

“He was held incommunicado against his fundamental human rights for 706 (seven hundred and six) days by religious fanatics in the guise of the Kano State government. He was denied bail and visit from his wife, son, friends, and well-wishers. His physical and mental health deteriorated from prolonged incarceration among other inhumane treatment he received while being held in detention.

“His case was once again heard on the 707th day of his incarceration and judgment was delivered on that same day, Tuesday, 5th of April, 2022 by Justices ??? of a high court in Kano state. He was sentenced to 24 years imprisonment after he pleaded guilty – against the advice of his counsel and legal team – to 18 count charges bordering on blasphemous and inciting posts he made on his social media page(s).

You may now be tempted to execute the following pirouette: He shouldn’t have criticized or talked about other people’s religious beliefs and/or practices. But we have to admit that religious beliefs are mere ideologies that have been passed down for many generations. As such, when such ideas are challenged through criticism, people shouldn’t be killed or maimed or incarcerated or imprisoned. This simply shows how gruesomely cruel people could be under the influence of religion.

“And yet that is exactly the society we are living in. This is the woefully irrational world that religious fanatics and extremists are working so tirelessly to create.

“It is terrible that we will all die and lose everything we love; it is doubly terrible that so many human beings suffer needlessly while alive. That so much of this suffering can be directly attributed to religion – religious hatreds, religious wars, religious taboos, and religious diversions of scarce resources – is what makes the honest criticism of religious faith a moral and intellectual necessity.

“Unfortunately, expressing such criticism places nonbelievers such as Mubarak Bala and thousands of other Mubaraks out there at the margins of society. By merely being in touch with reality, they appear shamefully out of touch with the fantasy life of their religiously fanatic neighbours.

“Devout Muslims are as convinced as they could be that their religion is perfect and that any deviation or criticism leads directly to hell and every debate about public policy is subverted to the whims of ancient authors. This is a horrific misappropriation of our material, moral, and intellectual resources. and nothing short of RELIGIOUS CRUELTY.

“We, therefore, call on the Kano State government and the Federal Government to see to it that Mubarak Bala is freed from all religiously coated charges brought against him and by extension, free him from RELIGIOUS CRUELTY of any kind. We ask for justice for Mubarak Bala.”