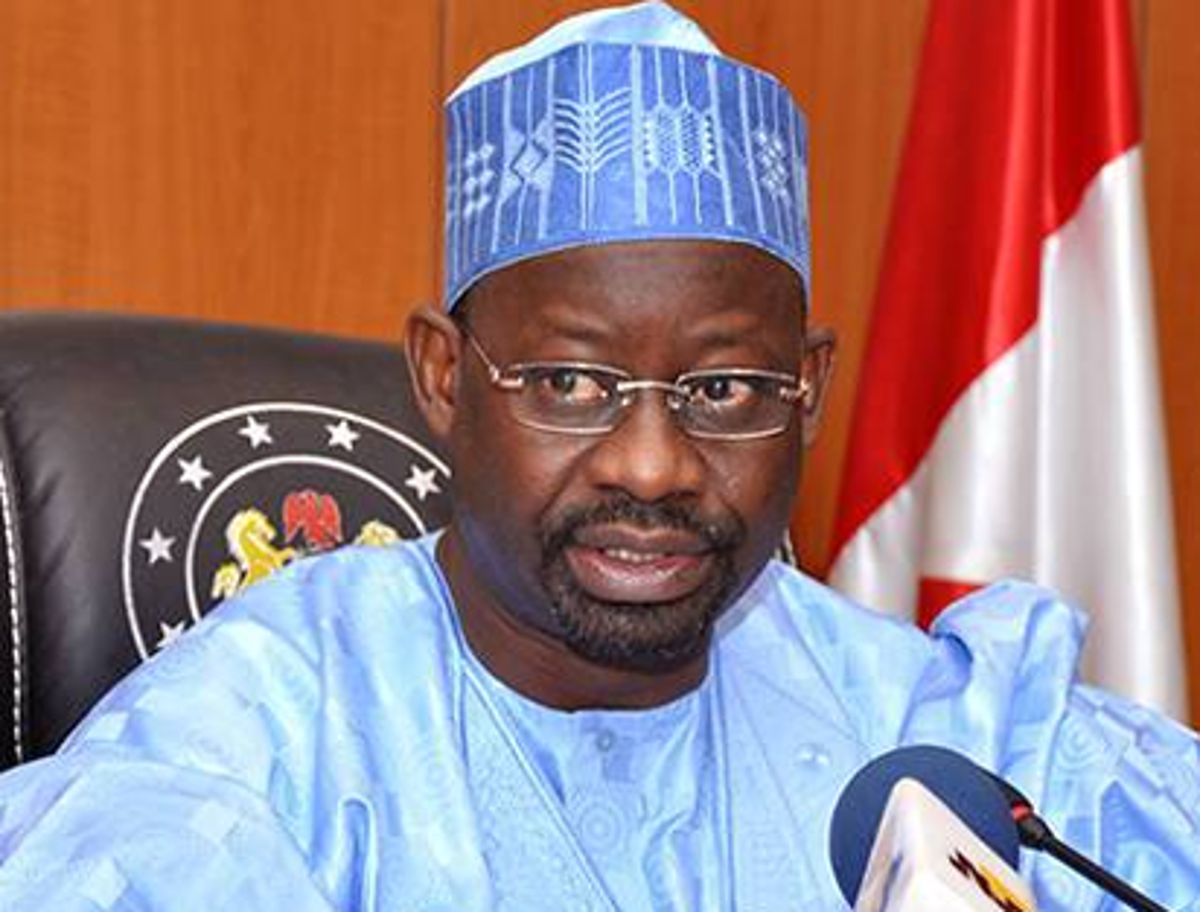 The group urged the governor to announce the selected son of the land for the traditional title of Mai Tangale. A protest recently broke out in the council over the throne.

NOSCEF warned that going against people’s wish would be perceived as insensitivity on the part of those who are expected to be the custodians of due process and justice.

The group through its Chairman, Ejoga Inelegwu, likened the development to “denial of the same people, whose daughter is being denied the position of the chief judge of the state, on the ground of her faith even when she is the most senior judge.”

According to him, “NOSCEF has been closely following developments in Gombe State, as it concerns the appointment of the Mai Tangale, the paramount ruler of the Tangale people in Biliri Local Government Area of the state.

“We note that, following the death of the 15th Mai Tangle, His Royal Highness, Mr Abdu Buba Maisheru II, on the 11th of January 2021, the kingmakers had, by the established customs and tradition of the Tangale people, nominated a successor to the throne.

“We understand that the selection process was supervised by the deputy governor and the commissioner for local government and chieftaincy affairs and at the end of the exercise, recommendations were made to the state governor, Alhaji Inuwa Yahaha as required.

“However, since the process was concluded, the announcement of the outcome is being delayed, raising fears of possible intent by the government to subvert the will of the people.

“Government knows that these fears are very genuine, as history is replete with government betraying the trust bestowed on her by the people and the law, by subverting the will of the people and pursuing selfish and partisan interests in such appointments that are meant to protect the people’s values and traditions.

“The protest by people in Biliri over delays in announcing the new traditional ruler is the expression of their frustration and fear of the usual attempt of government in manipulating such process.

“It is the duty of the government elected by the people, to douse the unnecessary tension being created by the delay, by protecting the will of the people and concluding the process without further delay.

“We call on the state governor not to toy with the choice of the people in the selection of their traditional ruler.

“He should respect their wishes and allow their choice to prevail by announcing the preferred choice of people rather than delaying it under the excuse of process.

“The governor should remember that these are the same people, whose daughter is being denied the position of the chief judge of the state, on the ground of her faith even when she is the most senior judge.

“This was done in disregard to due process which the same government is claiming to be following.

“The people, therefore, have every reason to suspect manipulation if what has been transparently done under the watchful eye of the deputy governor and the commissioner is being delayed.

“Let the government prove the people wrong by announcing the person that has been selected.

“The 24-hour curfew declared in Biliri should not be used to oppress the people and perpetrate injustice. We call on the people of the area, especially, the Tangale people, to remain peaceful as they await the announcement of their new king.”