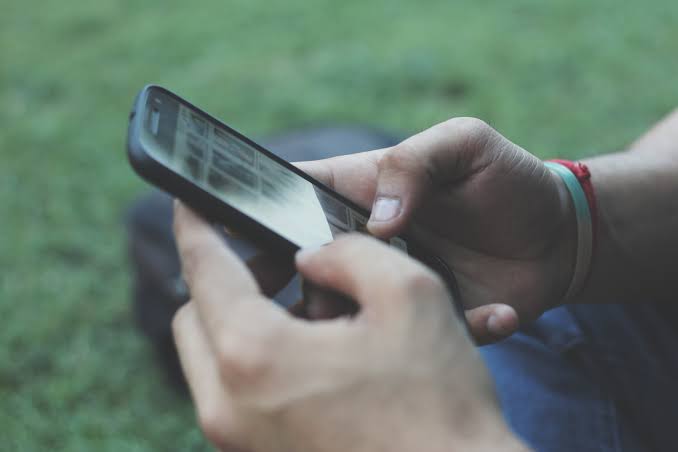 A suspected kidnapper identified as Ibrahim Tunbow has narrated how he used the phone of a 17-year-old boy in the Kwali area of the FCT to negotiate and collect ransom from the relations of a victim.

The kidnapper was arrested by the operatives of Federal Capital Territory Police Command.

The suspect who was arrested on Monday afternoon was said to have offered the teenager N30,000 after he received the ransom, but the boy rejected the money.

A resident of the area who pleaded anonymity for security reasons told said that Tunbow threatened to kill the boy should he open up to anyone he used his phone for calls.

The source added that the boy was scared by the threat and told his parents what transpired, adding that his parents reported the matter to the police.

He said on Tuesday, “What happened was that Tunbow first asked the 17-year-old boy to allow him to use his phone to make calls that his phone was faulty. He made friends with him and subsequently started using the boy’s phone for calls, and sometimes he received calls demanding to speak with Tunbow.

“As soon as he receives the calls, he won’t be seen around for sometimes. Recently, he brought N30,000 and gave to the boy. The boy asked what the money was meant for, Tunbow said it was his share out of the money he made from those calls he normally received using his phone.

“The boy refused to collect the money. He threatened to kill him if he tells anyone that he uses his phone to receive and make calls. The boy was scared and explained everything that happened to his parents. The matter was reported to the police.

When contacted, the FCT Command Spokesperson, Josephine Adeh, confirmed the arrest, adding that efforts were ongoing to arrest others.

She added, “Tunbow has been arrested, and he is in our custody. He confessed to using the boy’s phone to make calls during interrogation.

“He also confessed to being behind some of the abductions in Yangoji, Sahda, and Killankwa. We have intensified efforts to arrest other members of his gang.”

She warned residents to be mindful of allowing strangers to make calls with their mobile phones.