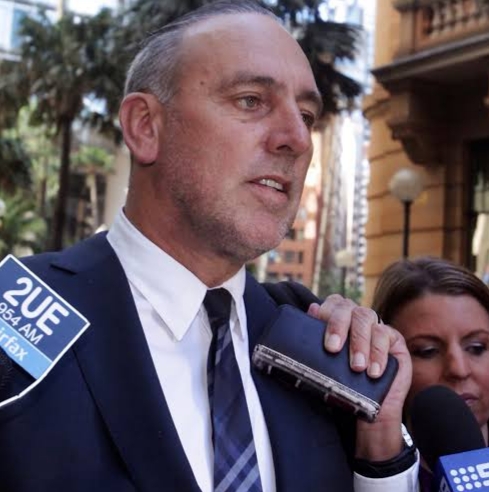 The co-founder of the popular Australian worship centre, Hillsong Church, Brian Houston, has resigned after two women filed complaints of inappropriate behaviour against them.

This was revealed in a statement released on the church’s website on Wednesday.

Part of the announcement said: “Pastor Brian Houston has resigned as Global Senior Pastor of Hillsong Church and the board has accepted his resignation.

“We understand there will be much emotion at this news, and we all share these feelings.

“Irrespective of the circumstances around this, we can all agree that Brian and Bobbie have served God faithfully over many decades and that their ministry has resulted in millions of people across the world being impacted by the power, grace, and love of Jesus Christ.”

The church acknowledged “that change is needed”, and also revealed that it had commenced an independent review of the ministry’s “governance structure and processes”.

Houston was accused of having behaved inappropriately towards two different women on two separate occasions over the past decade.

READ ALSO: The Church And The Challenges Of A Nation

In a conference with the church’s global staff last week, the current head of the ministry Pastor Phil Dooley said the two incidents included an “inappropriate” text message and a hotel night encounter.

In an earlier statement, it was revealed that the alleged text message was sent to a female staff member by Houston, who was under the influence of sleeping tablets at the time.

“It was along the lines of, ‘if I was with you, I’d like to give you a kiss and a cuddle or a hug’. Words of that nature,’ Pastor Dooley said during the conference.

The second incident occurred during the church’s conference held at Qudos Bank Arena in 2019.

Under the influence of alcohol, Houston reportedly entered an unnamed woman’s hotel after knocking on her door.

“It was after one of the conference nights and he was drinking with a group,” Pastor Dooley said.”

“Later that evening, Pastor Brian attempted to get into his room but didn’t have his room key and ended up knocking on the door to the woman’s room. She opened the door and he went into her room.”

However, the woman involved made no report of any sexual activity during the encounter.
Originally established as Hills Christian Life Centre, the church was founded by Brian and his wife, Bobbie, in 1983. 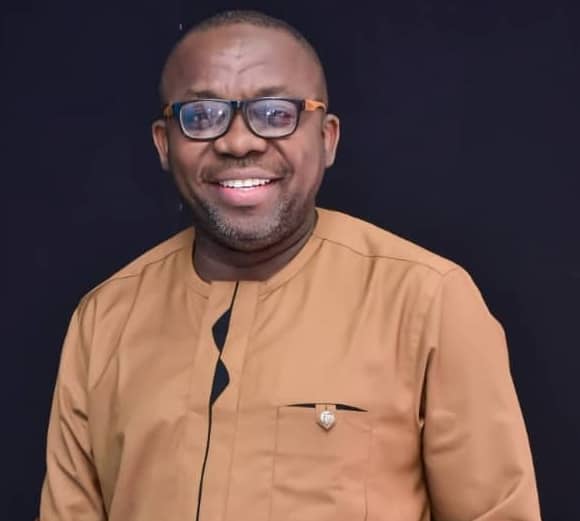