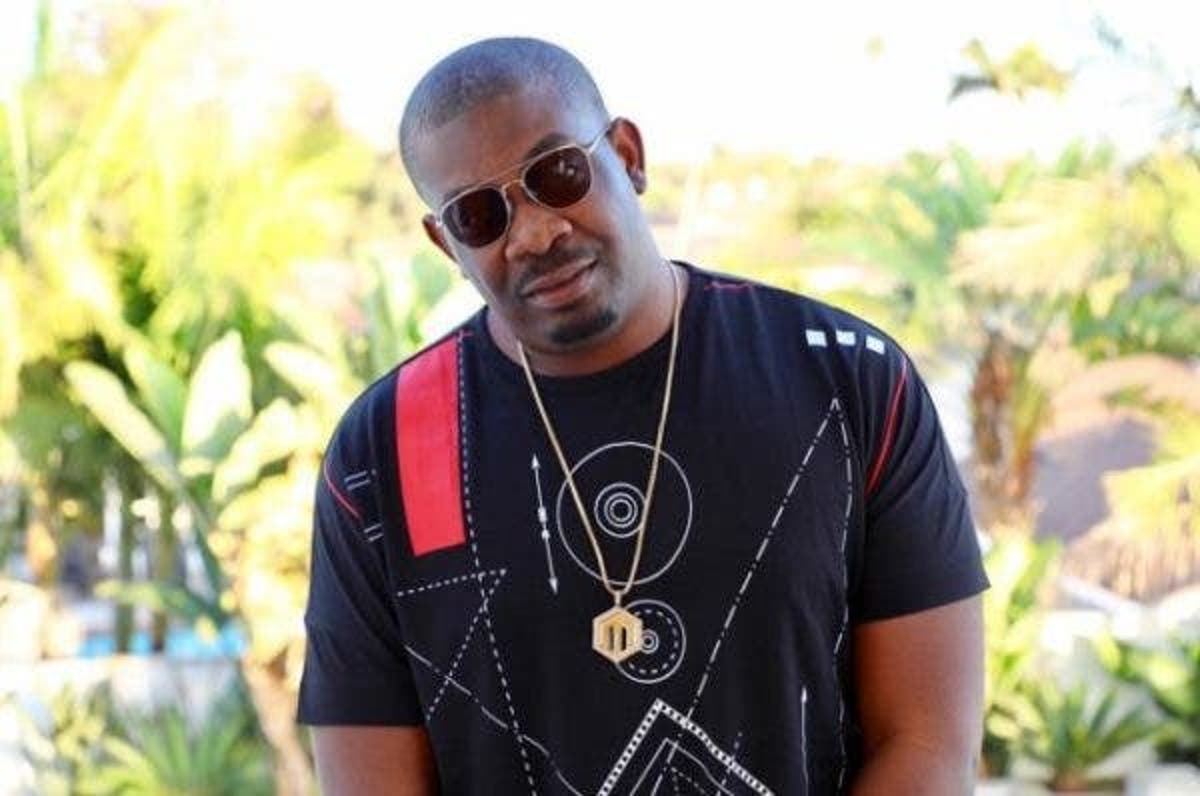 The music producer spoke about his childhood days during a Black Box Interview with Ebuka Obi-Uchendu. Don Jazzy revealed that he grew up in Ajegunle where he helped his father do some farm work and also sold akara (bean cakes) for his mother.

He said, “My growing up was amazing, beautiful. I grew up in two places, Ajegunle and Egbeda. First, Ajegunle, I was born in Ajegunle. I moved to Egbeda when I was about 11 years old.

“My memories of Ajegunle includes four or five things. School, which was primary school; come back home, follow my dad to the farm, which was at the back of the house, then come back in the night, join my mum who sells akara in the front of the house. Then in the morning my brother and I will walk to go and carry agidi.

“We used to go and carry it from the woman that my mother ordered it from. They used to make it early in the morning; so, it is hot and still like pap. We will bring it back home before it turns to agidi (like eko) then we go to school.

Don Jazzy noted that he developed his love for music in the church where he constantly played. Noting that his father left banking to become an artiste manager.

“I will call it church not music because I went to church and I loved playing music. My dad, once upon a time, was a banker. At a point, he decided he did not want to do banking anymore so he became an artiste manager.

“He had an artiste named Dirty Dusty. They used to go to studio and try out things. They did not really ‘blow blow’ like that, but my dad is someone that in any organization he is in, they make him the leader because he is very outspoken and intelligent. He reads a lot.

“So, from the bank, before the artiste manage thing bloomed a little bit, there was farming in between.” 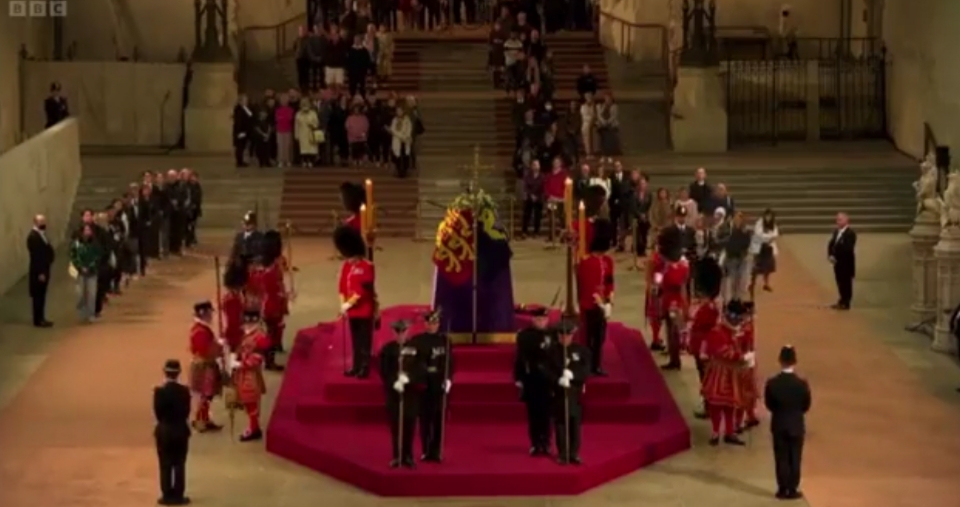 By John Michael Ojo
A video making rounds on social media platforms has captured the moment a guard fainted while watching over the remains of Queen Elizabeth.

In the video,  the uniformed guard stumbled to his right twice, before regaining his balance.

However, shortly after that, the guard fell from the red podium onto the floor, and a number of officials and police officers rushed to his aid.

The incident occurred in Westminster Hall during the Queen’s lying in state. 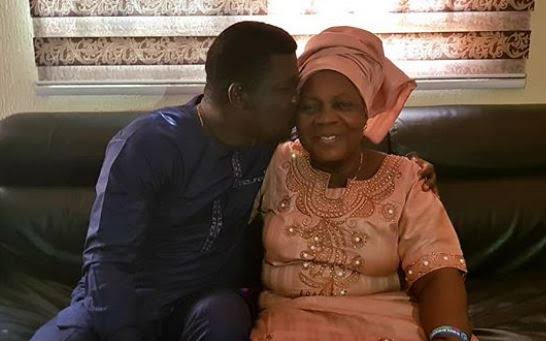 By John Michael Ojo
Popular Nigerian comedian and actor, Lawrence Oluwaseyitan Aletile, better known as Seyi Law, is in a state of mourning as he announces the death of his mother, Queen Esper Tinuola Aletile.

This was disclosed by Seyi Law in a series of posts on his Instagram handles on Wednesday, where he described his mother as an epitome of everything good.

He wrote: MY DEAR MOTHER, MY DARLING QUEEN IS GONE.

Narrating the moment he got the news of his mother’s death, he said “I saw a flash of light enter my room, I saw a full moon and then, my phone rang that my beloved Queen has ended her journey. I am grateful to you, my beautiful mother, for speaking to my family yesterday before you removed this earthly body.

“You taught me to feed people, and I have never stopped. Everyone who has visited my house can attest to that. You taught  me to be very accommodating and I do almost to hurting my family. You loved all and never stopped caring for all.

“You were the best mother in the world, not because you were  my mother but because you exemplified what true motherhood is. God bless you for your prayers, laughter, kindness and joy unlimited.

“You have become a memory I can’t forget. You meant so much to me. You were too kind. You were an epitome of everything good.

“My heart is broken, thanks for being my mother,” he added. 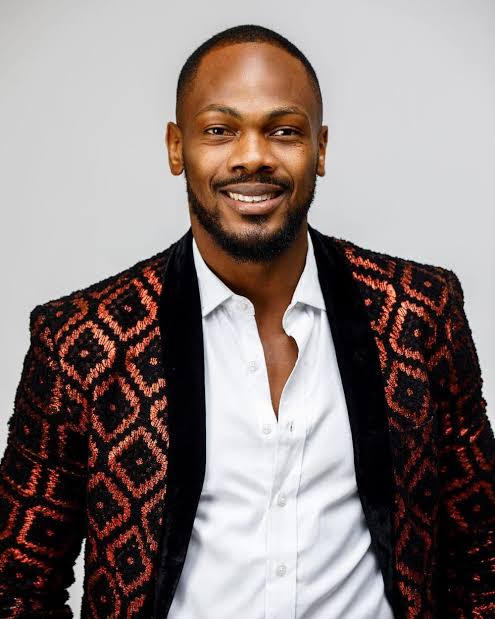