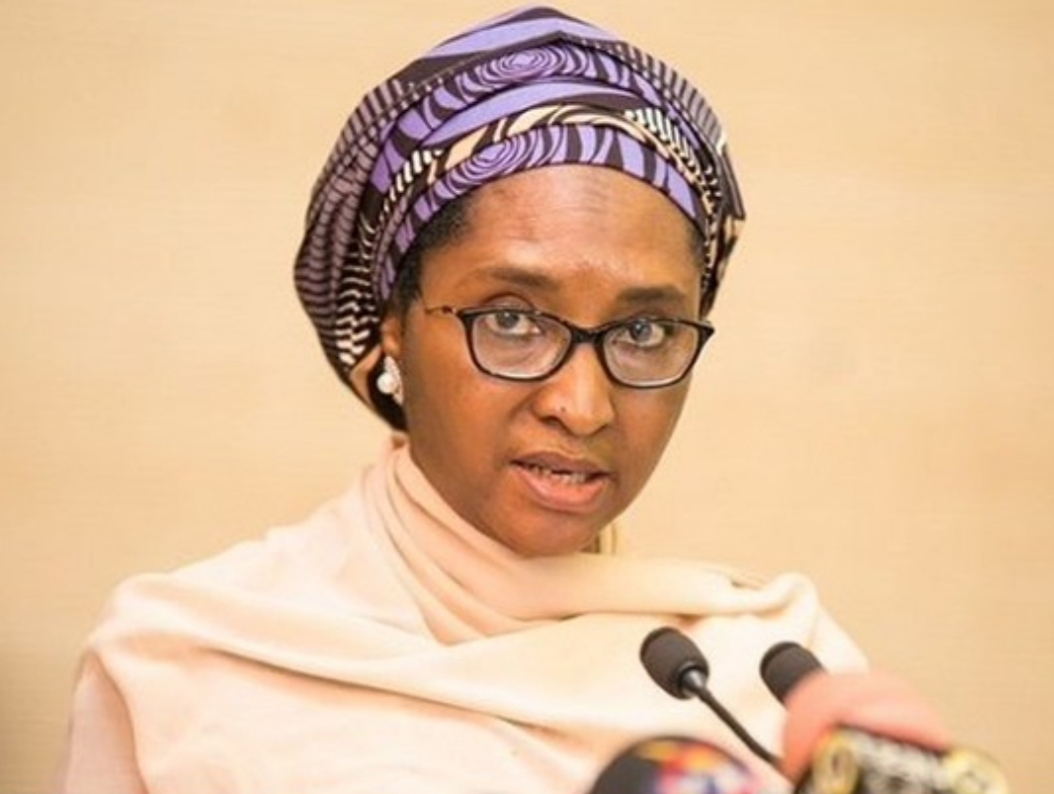 The Minister of Finance, Budget and National Planning, Zainab Ahmed, disclosed this on Thursday as the House of Representatives’ Ad Hoc Committee to Investigate the Petroleum Products Subsidy Regime from 2013 to 2022, grilled her.

Ahmed disclosed that the government spends N283 per litre of PMS or N18.397bn per day as subsidy.

She said, “For 2023, the projection is that the average daily truck out will be N64.96 million litres per day; that is about 65 million per day, using an average rate at open market rate of N448.20k and then a regulator pump price of N165 per litre. This gives us an average under-recovery, that is the difference between N165 and N448 of N283.2k.

“So, just multiply the amount of litre per day, the open market exchange rate of naira to the dollar and then, the gap between the pump price and open market price, the total amount of subsidy per day is N18.397bn.

The minister stated, “Fuel subsidy is the difference between the pump price which is now fixed at N165 (per litre) and the landing cost which we are projecting at an average of N448 per litre in 2023. Even now, the cost is around that.

“So, the PMS subsidy we are carrying today in the nation is around N283 per litre; that is what we are carrying. So, it is the difference between the pump price and the landing cost of petroleum products in the country.”

Muslim-Muslim Ticket Is The Best For Nigeria – APC Chair