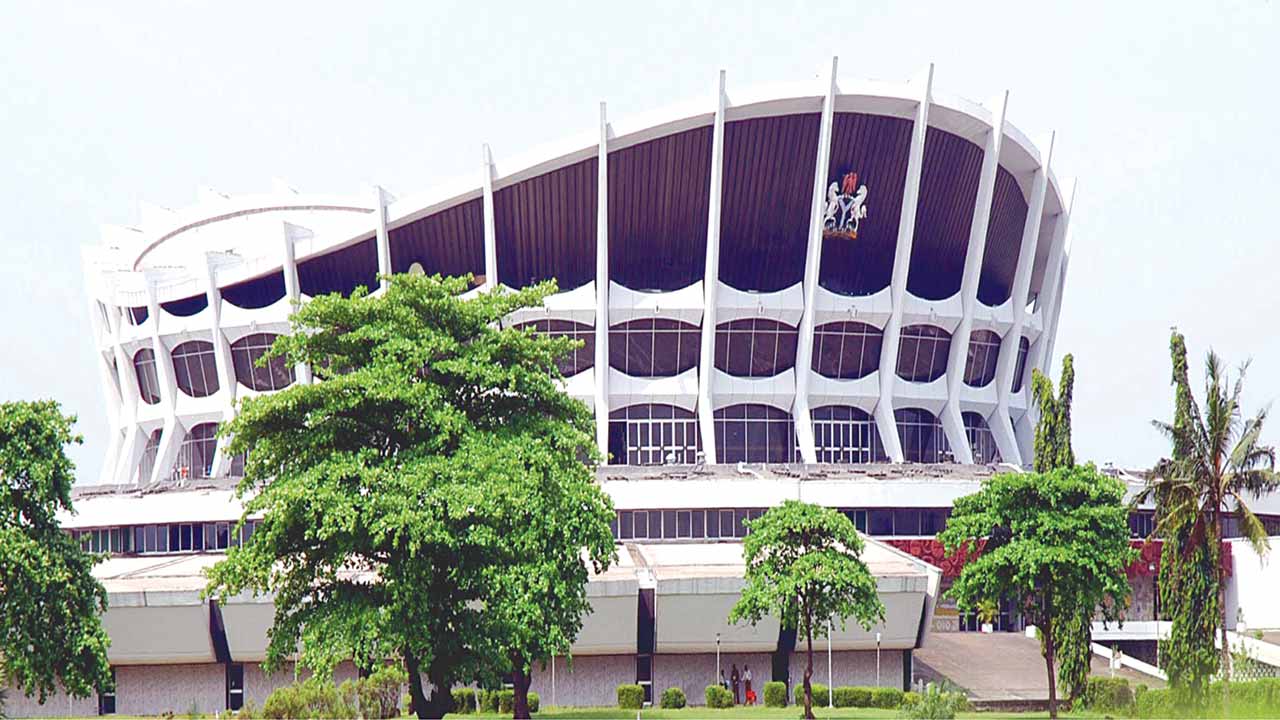 The transformation of the National Arts Theatre into the Lagos Creative and Entertainment Centre is set to begin.
The Federal Government yesterday handed over the theatre to the Bankers Committee after the Memorandum ofUnderstanding (MOU) and contract award signing ceremony held yesterday in Lagos.

Emefiele said at the event that at least the reconstruction and refurbishment of the National Theatre as well as the proposed Lagos Creative and Entertainment Centre will be completed in 15 months, with 35,000 jobs created in the process.
He said: “The idea behind the project, christened ‘Lagos Creative and Entertainment Centre,’ is simple. Firstly, we seek to restore the glory of an iconic building by aligning most of the fabric and equipment and facilities in the building with the aesthetics of the 21st century, and secondly today develop an ecosystem of creative hubs on the adjoining 44-hectare parcel of land. This new facility will complement and enhance the National Arts Theatre.

“The Bankers’ Committee is providing funding for a prototype cluster located to the north of the National Arts Theatre, a development which we have labelled the “Signature Cluster”. This facility will be a convenor – providing space, support network, business development and community engagement for the creative, cultural and technology sectors. The Signature Cluster will consist of a building each for Music, Film, Fashion and Information Technology verticals. In addition to these, a Welcome/Visitor’s Centre, Police and Fire Stations, and structured parking for up to 500 vehicles will be built.

Speaking on the job creation prospect of the project, Emefiele said: “We anticipate that there would be at least 10,000 direct and indirect jobs created during the construction of the Lagos Creative & Entertainment Centre. We also project that over 25,000 people would be engaged in different sections of the centre when the Signature Cluster is completed, with anticipated multiplier effect of other job opportunities.”

Amid Ethnic Tension, Buhari Vows To Protect All