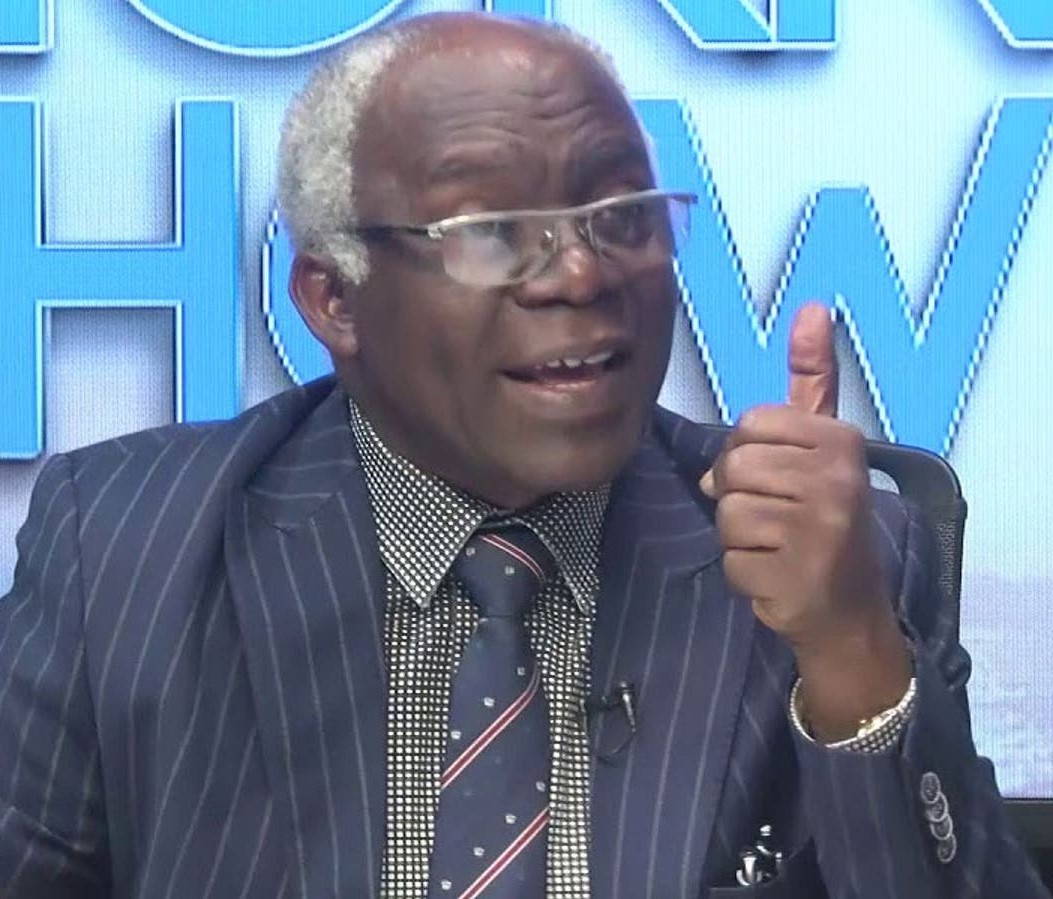 Rulings by courts cannot solve the monumental challenges facing the university system as expressed by the Academic Staff Union of Universities (ASUU), a Senior Advocate of Nigeria (SAN), Femi Falana, has warned.

Falana said that the recent Industrial Court ruling against ASUU would not solve the monumental crises rocking university education system in Nigeria.

The legal expert mentioned this when he featured on a Channels Television programme, Sunrise Daily.

The tussel between the striking lecturers and the Federal Government had turned into a more serious legal issue as the latter had approached the court.

The step resulted in a court judgement by Justice Polycarp Hamman on Wednesday, which ordered the university lecturers to end the strike and return to classrooms.

The judge, who gave the order while ruling on an application filed by the Federal Government, said the strike “has done irreparable damage to the lives of the affected students and the country’s education system.”

He added that the industrial action contravenes the Section 18(1)(2) of the Trade Disputes Act.

However, speaking on the matter , Falana lamented the attitude of the Federal Government towards the demands of the union.

He noted that the court order would amount to nothing if key areas deserving of attention remain abandoned.

The ASUU counsel, therefore, charged Nigerians to persuade the government to do the needful in order to save the life of public universities in Nigeria.

Falana said: “I have my worry about the decision because the National Industrial Court, in cases like this, is expected to promote reconciliation instead of giving orders which were in the past rejected. When workers go on strike and orders are given without issues addressed, then there is a problem. Well, the ruling has been given and ASUU is filing an appeal. That’s the process.

“Having attended schools in Nigeria, I’m sad this avoidable strike persists. The attitude of the government isn’t to address issues leading to the strike in the first place. Successive governments go around trying to destabilize ASUU.

“This regime has a track record of ignoring recommendations by various committees set up to address the matter. The government, if ready, can pick up the documents to sign and call ASUU to call off strike. The government should be persuaded by Nigerians. Of course, the public reactions to the ruling against the union shows the Government is embarrassed.”

Another Building Collapses In Lagos