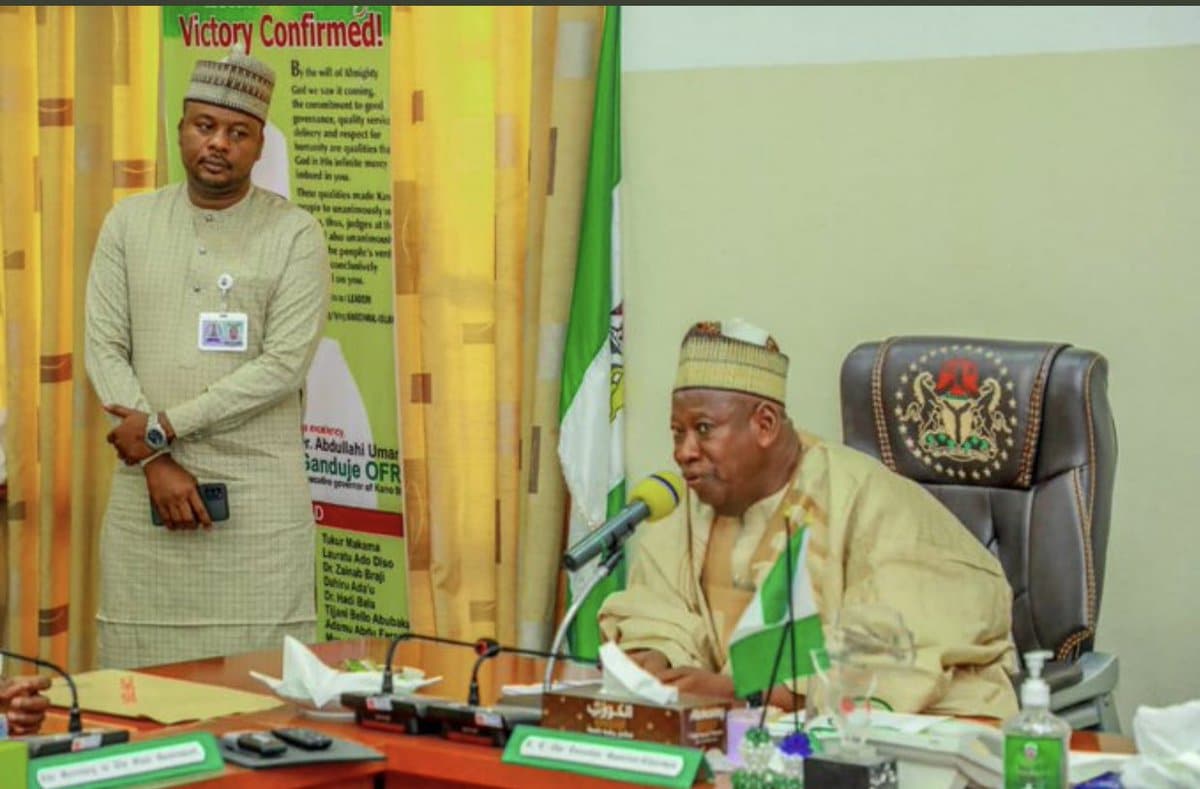 The state commissioner for Information, Malam Muhammad Garba, who disclosed the sacking  in a statement today said it was with immediate effect.

Yakasai was earlier suspended by Ganduje after his remark about Buhari during the #EndSARS protest but was reinstated weeks after.

Salihu had called on the President Muhammadu Buhari-led government to either deal with bandits in the country or resign.

Earlier today, he was reported to have been  arrested by the Department of State Services which was however denied.

Shortly after his comments, Salihu Tanko Yakasai went under, and his whereabouts according to his friends could not be ascertained, resulting in many insinuating that the DSS must have whisked him away.

According to him, the fact that the development came about a week after bandits also abducted some schoolboys in Kagara, Niger State, showed that the government had failed its primary responsibility.

He said the All Progressives Congress-led government had failed Nigerians, noting that it could not continue to lament when tragedy occurred without taking any action to prevent a repeat.

He wrote on Twitter: “Clearly, we as APC government, at all levels, have failed Nigerians in the number 1 duty we were elected to do which is to secure lives & properties. Not a single day goes by without some insecurity in this land. This is a shame! Deal with terrorists decisively or resign.

“Each time another tragedy happens, we lament, condemn, create a hashtag, the govt pretends to do something, no concrete steps to prevent re-occurrence, and then we repeat the process. To what end? Where are those saddled with the responsibility?

“Just last week, it was #freekagaraboys, today we have a new hashtag, #RescueJangebeGirls; who knows tomorrow what hashtag we will come up with? Perhaps one for ourselves when we get caught up in one of these daring attacks. This is sad & heartbreaking; I feel helpless & hopeless.”