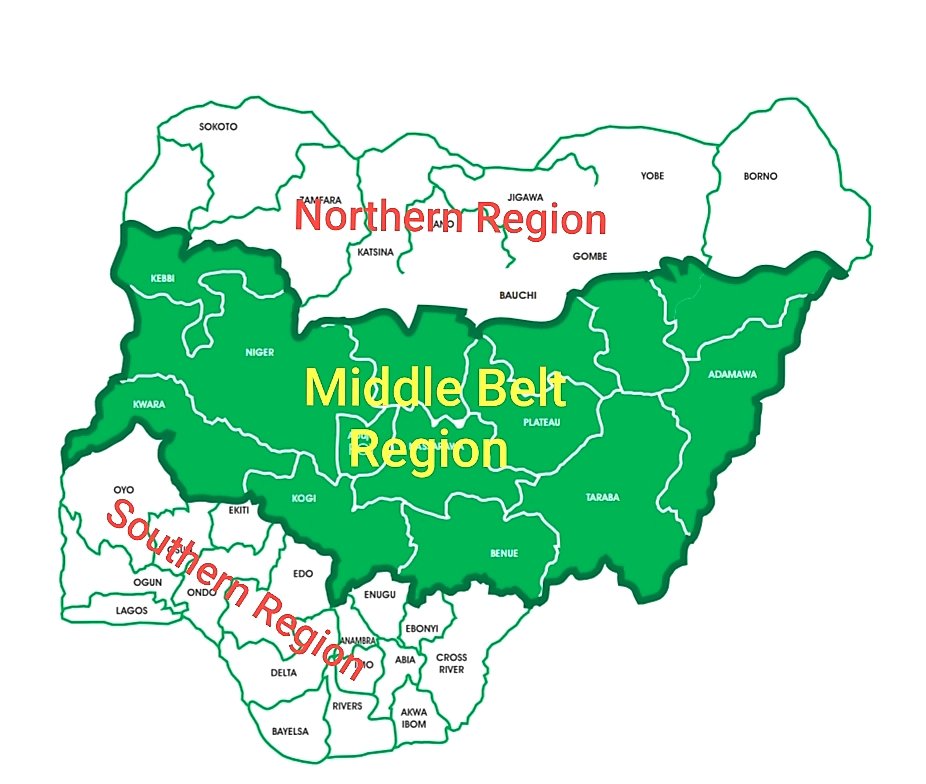 The Middle Belt Forum (MBF) has warned of a calculated attempt by suspected Fulani militia to increase attacks on the Middle Belt region before the 2023 election.

The forum noted that “as the 2023 campaigns gather momentum, the intensity of these attacks is set to increase, with the sole purpose of annihilating communities of the Middle Belt by the invaders.

“The increase in the level of massacres, devastation of7 communities and kidnapping of members of the Middle Belt Region extraction is aimed at impoverishing and disempowering the people and creating chaos that will render them as refugees in their own ancestral homes.”

The National President of Middle Belt Forum, Dr Pogu Bitrus, in a statement explained that the forum’s attention had been drawn to the renewed vicious attacks on communities of the Middle Belt Region in Southern Kaduna, Southern Kebbi, Niger, Plateau and Benue States, “that have led to hundreds of lives lost and decimation of our once thriving communities.”

It observed that on 8th March, 2022, “daredevil terrorists” mounted an ambush for members of a vigilance group called ‘Yan-Sa-Kai’ in Zuru, Kebbi State, saying that the terrorists killed 65 of them, while attempts by the security forces to bring the bandits to justice led to the murder of 13 soldiers and five policemen, bringing the total of number of the dead to 83.

It added that one week after the assault on Zuru Emirate, “the blood-thirsty criminals” attacked a police station in Nasko town in Magala Local Government Area of Niger State on March 15, 2022, where they slaughtered no fewer than eight people, comprising the divisional police officer, three policemen and four members of the community’s vigilance group.

The forum also stated that a week after the murder of the DPO and seven others in Nasko, another group of butchers, dressed in military uniforms, on March 22, 2022, launched an attack on four communities: Tsonje, Agban, Katanga and Kadarko, all within Kagoro Chiefdom in Kaura Local Government Area of Kaduna State and killed no fewer than 34, according to the Kaduna State Government and razed 35 homes down.

“Less than seven days after the bedlam on the four Kagoro communities, members of a madcap gang bombed an Abuja-Kaduna bound train on March 28, 2022. The blood-spilling outlaws abducted scores of passengers and murdered eight persons, among others. The Nigerian Railway Corporation (NRC) is yet to account for the whereabouts of 165 passengers that were in the ill-fated trip,” the statement explained.

The forum lamented, saying: “These killings seemed to have hit the peak on Sunday April 10, 2022, when another group of armed brigands pounced on four villages in Kanam Local Government Area of Plateau State and killed about 80 people in cold blood.

“While these communities were still in deep mourning, another terror group launched yet another deadly assault on a military base located in Pole Wire Village in Birnin Gwari LGA of Kaduna State, slaying 12 soldiers and injuring 19 military personnel.”

“To clearly convince the world they were in charge”, the bandits, the statement said, “in a video clip shot in front of the captured armoured tank, announced the release of the Managing Director of Bank of Agriculture, Alhaji Alwan Ali Hassan, on compassionate grounds, saying that they hinged the release of the BOA MD on the Ramadan season, the terrorists threatened to kill the kidnapped train passengers if the government did not meet their demands.”

It explained that another group of gunmen would re-enact a horror scene on Monday April 11, 2022 in three local government areas of Logo, Tarka and Guma in Benue State by killing no fewer than 25 persons, including a traditional ruler, Zaki Unongo Shaayange, stressing that in the three attacks on Plateau, Kaduna and Benue that took place within 24 hours, no fewer than 117 lives were lost, including 12 military personnel.

The forum, therefore, condemned what it called “this gradual return to the bloody days of horrifying assaults that are presently assuming a genocidal level”, saying that no nation can survive this level of crippling insecurity that had rendered life short and brutish for many communities in the Middle Belt Region.

The forum said it was irrevocably convinced that the Federal Government under President Muhammadu Buhari had abandoned “its constitutional responsibility of stopping these recurring deadly attacks on our peoples.”

“We are still at a loss why the government has not found it expedient to engage local communities on how best to defend themselves against these highly sophisticated terrorists. The Forum completely aligns with the position of the Benue State Governor, His Excellency Dr Samuel Ortom who has declared that our besieged communities must rise up to the challenges of the time and defend their lives and property,” the group said.

READ ALSO: The Nigerian Condition: A History Of Division (2)

It called on the international community to beam its searchlight on the horrendous massacres of the Middle Belt people, being carried out under the watch of President Buhari and the refusal of the government to deal with perpetrators of those recurring killings.

It said that the Middle Belt Region had lost faith in the capacity of President Buhari to secure the lives and property of Nigerians and called on their people to be alert and use whatever is available to them to stand firm and resist the bloodthirsty invaders.

“We call on our communities to be security conscious as they celebrate Easter. We must never allow ourselves to be caught unawares by those inflicting all forms of barbarities and threatening our existential survival,” the forum stated.