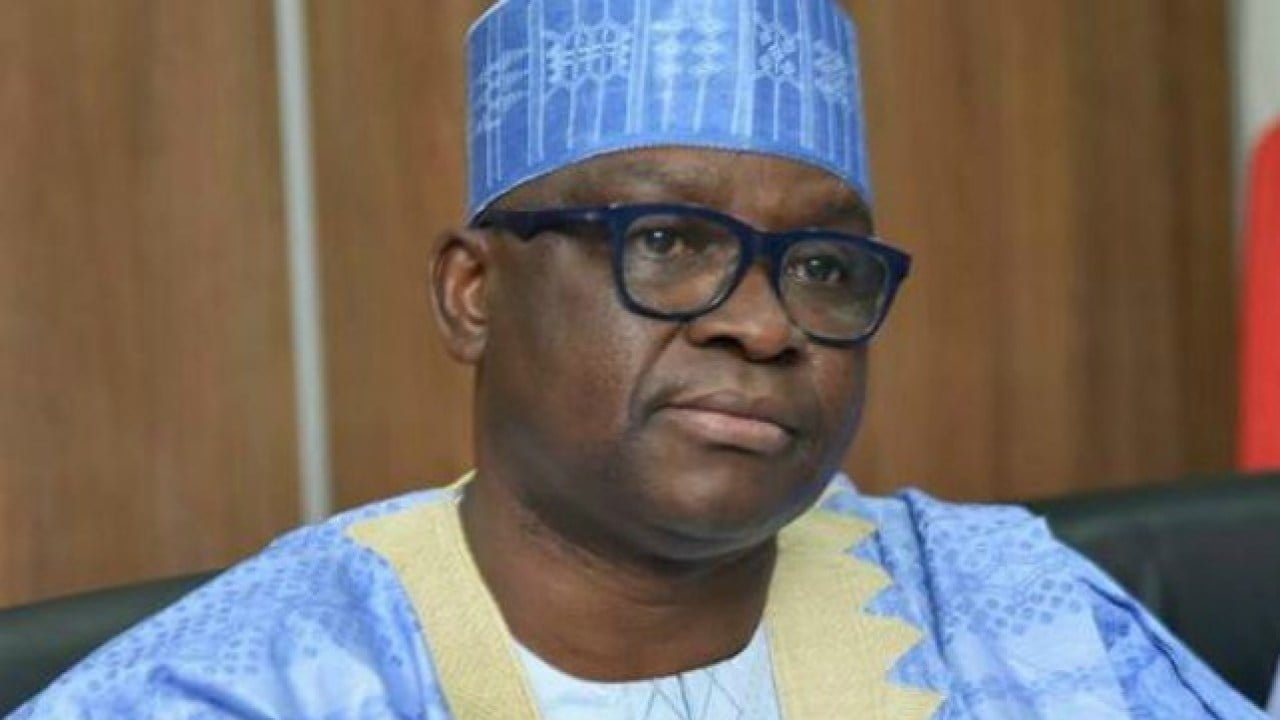 The trial of former Governor of Ekiti, Ayodele Fayose, charged with alleged N6.9 billion money laundering, has been adjourned until April 26.

Fayose is being prosecuted by the Economic and Financial Crimes Commission (EFCC). He was first arraigned on Oct. 22, 2018, before Justice Mojisola Olatoregun, alongside his company, Spotless Investment Ltd, on 11 counts bordering on fraud and money laundering offences.

He had pleaded not guilty to the charges and was granted bail on Oct. 24, 2018, in the sum of N50 million with sureties in like sum.

The defendant was subsequently, re-arraigned before Justice Chukwujekwu Aneke, on July 2, 2019, after the case was withdrawn from Olatoregun, following EFCC’s petition.

He had also pleaded not guilty to the charges and was allowed to continue on the earlier bail granted, while the case was adjourned for trial.

The commission has since opened its case, and is still leading witnesses in evidence. Meanwhile, the case which was fixed for continuation of trial on Thursday could not proceed following the absence of the trial judge, Justice Chukwujekwu Aneke.

Judges of the court are said to be away on a valedictory court session in honour of a retired brother judge, Justice Saliu Saidu. The event is said to be holding in Illorin.

Fayoses trial, which was previously adjourned for several dates will now resume on April 26, April 27 and April 28 respectively.

According to the charge, on June 17, 2014, Fayose and one Abiodun Agbele were said to have taken possession of the sum of N1.2 billion, for purposes of funding his gubernatorial election campaign in Ekiti, which sum he reasonably ought to have known formed part of crime proceeds.

Fayose was alleged to have received a cash payment of five million dollars, (about N1.8 billion) from the then Minister of State for Defence, Sen. Musiliu Obanikoro, without going through any financial institution.

He was also alleged to have retained the sum of N300 million in his account and took control of the aggregate sums of about N622 million which sum he reasonably ought to have known formed part of crime proceeds.

The defendant was alleged to have procured De Privateer Ltd and Still Earth Ltd, to retain the aggregate sums of N851 million which they reasonably ought to have known formed part of crime proceeds.

Besides, he was alleged to have used the aggregate sums of about N1.6 billion to acquire properties in Lagos and Abuja, which sums he reasonably us ought to have known formed part of crime proceeds.

He was also alleged to have used the sum of N200 million, to acquire a property in Abuja, in the name of his elder sister Moji Oladeji, which sum he ought to know also forms crime proceeds.