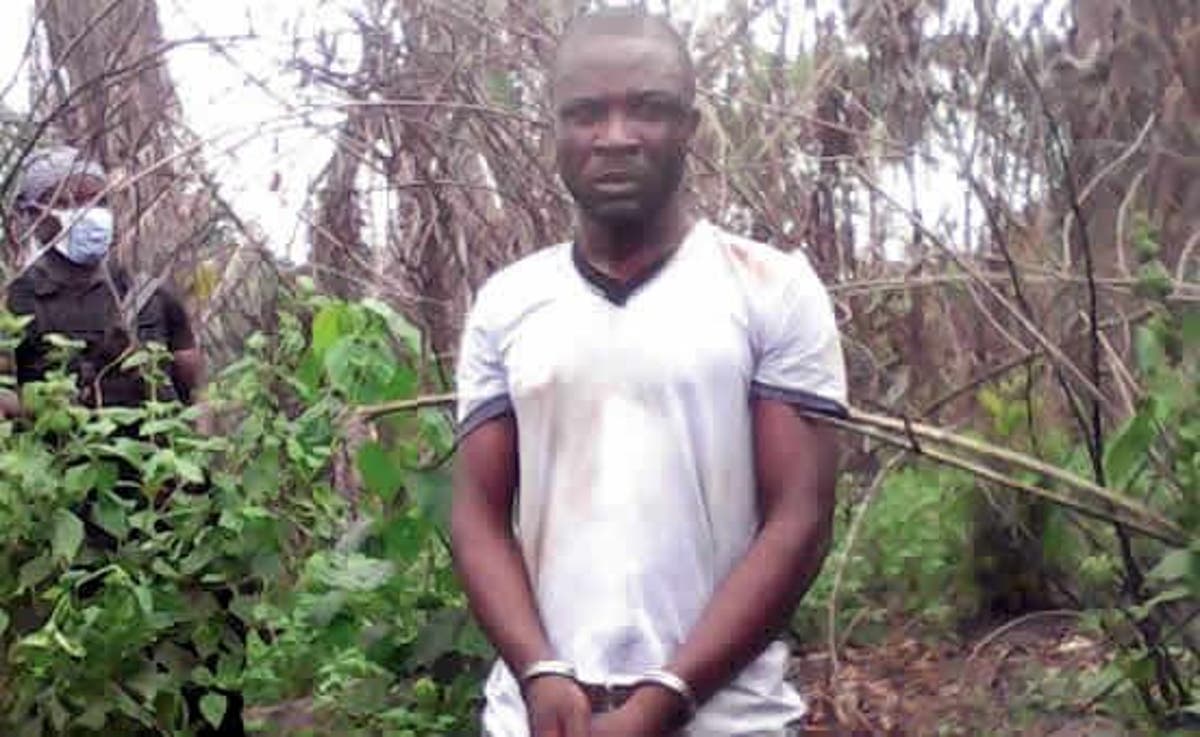 Five months after the abduction of mourners from Rivers State, their family has expressed worry over their whereabouts.
The kinsmen, under a socio-cultural organisation, the Bonny Gentlemen’s League, at the weekend noted that the victims were whisked away during a burial at Banigo in Bonny Local Government.

Calling for their rescue, the league said nothing had been heard about the victims since masked gunmen stormed the burial, shot sporadically and took them to an unknown place.

The league made its position known in a communiqué issued at the end of its 41st annual convention, signed by its Chancellor, Squadron Leader Olam Allwell-Brown (rted).
It said despite the strategic economic importance of the Bonny Island to the country, the island was battling with security challenges, including banditry, militancy and cult-related clashes along the Bonny-Port Harcourt sea route.

It said: “The league further notes that the activities of gangsters/sea pirates who routinely attack boats, rape, kidnap, dispossess passengers of their property and even kill their victims, have turned the Bonny waterways into a travellers’ nightmare and put the livelihood of the people and residents of Bonny Kingdom in unmitigated peril.

READ ALSO: Why Okorocha May Be Prosecuted – Police

“The league notes with dismay that to date, five Bonny sons who were kidnapped by criminal gangs on Bonny Island since September 12, 2020 are still being held hostage with no hope of their release by the abductors or their rescue by security agencies.

“The league therefore calls on the Federal Government to deploy offensive platforms in men and equipment, including helicopter gunships along the Bonny-Port Harcourt marine corridor, to tackle the emerging threat to the residents of Bonny Kingdom and the operations of the IOCs, especially the upcoming NLNG Train 7 project.”

The league noted that Bonny was also host to Exxon-Mobil and Shell, which contributed major foreign exchange inflows into the nation’s economy on a daily basis, but that the Island was isolated and only accessible by boat.

“The league further calls on the Rivers State Government to, as a matter of urgency, provide standard, safe and secure ferryboats with capacities of 50 passengers and above to ply the Bonny-Port Harcourt sea route and reduce the daily harrowing experience of passengers.

They urged the Federal Government to speed up the completion of the Bonny-Bodo Road project, and called on the Rivers State Government to provide standard, safe and secure ferryboats with capacities of 50 passengers and above to ply the Bonny-Port Harcourt sea route and reduce the daily harrowing experience of passengers.

Why Okorocha May Be Prosecuted – Police