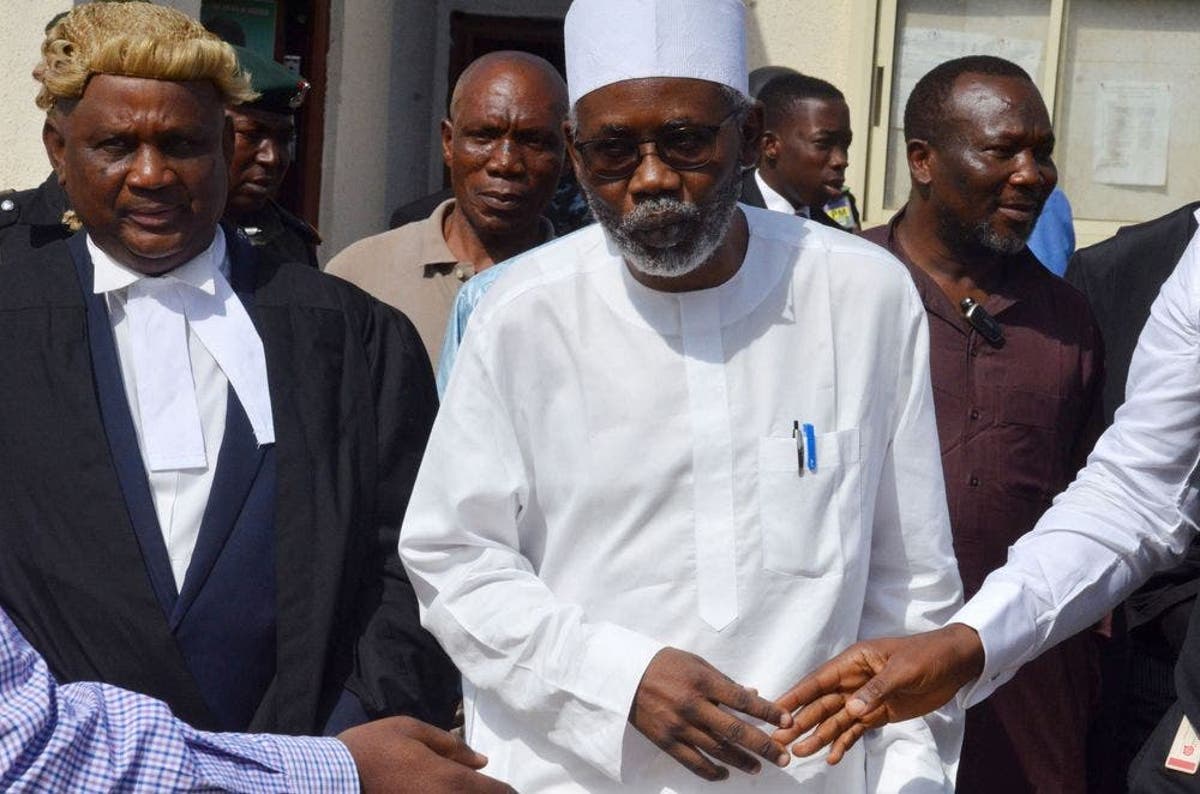 Former Attorney General of the Federation (AGF) and Minister of Justice, Mohammed Adoke, who is facing trial in Nigeria for alleged money laundering has tested positive for COVID-19, in the United Arab Emirates (UAE).

He had only just recently left Nigeria for UAE for medical check-up.

Counsel to the former AGF, Kanu Agabi (SAN), informed Justice Inyang Ekwo of the Federal High Court, Abuja about the development when Adoke’s case came up in the court on Monday.

The Economic and Financial Crimes Commission (EFCC) is prosecuting Adoke for the alleged crime alongside a businessman, Aliyu Abubakar.

Justice Ekwo had in December granted Adoke’s prayer to travel abroad for medical check-up and asked him to ensure he returned before January 11 to continue his trial.

However, when the case was called up on Monday, Adoke was not in court.

On the reason for Adoke’s absence, Agabi told the trial judge that his client was on the verge of returning to the country when he tested positive for COVID-19.

He, meanwhile, said that Adoke had since tested negative after treatment but could not fly back to Nigeria in time for the hearing.

He pleaded with the court for an extension of the time given to the defendant to take care of himself and be fit for trial.

The trial was consequently adjourned till March 1 to 4, 2021.