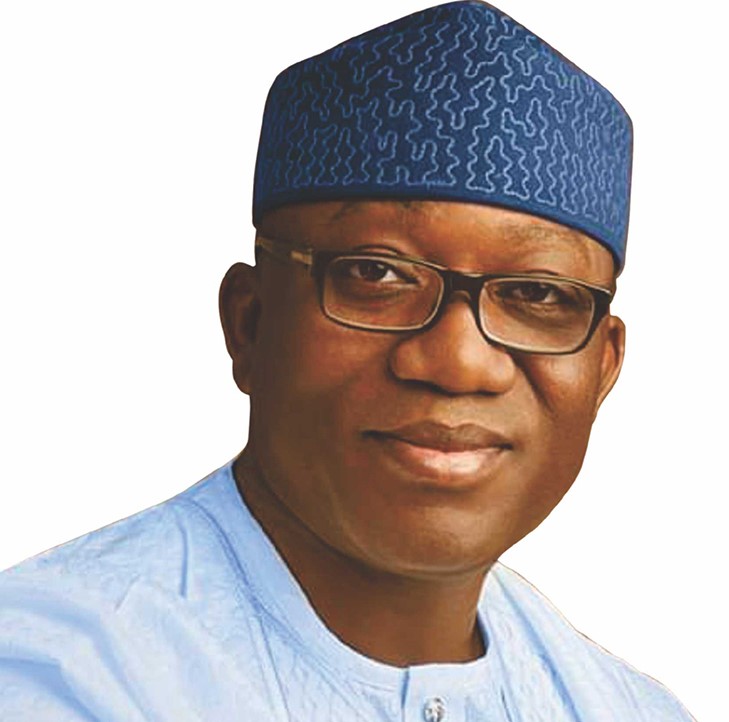 Outraged at the rising cases of rape in Ekiti, the state government has rolled out fresh measures to check the menace.

The new measures were disclosed by the Ministry of Justice on Tuesday.

According to the state Attorney General and Commissioner for Justice Olawale Fapohunda, the state is currently prosecuting 121 cases of rape in various courts across Ekiti State.

“This number is particularly disturbing considering this statistic only relates to victims or their relatives who are willing to support the ministry in the prosecution of these cases. Adding unwilling victims to this number, is even more alarming”, the commissioner disclosed in a statement.

He continued : “It is for this reason that the Ekiti State Ministry of Justice is today announcing additional measures to curb sexual violence in the state, as follows:

“1. ‘Hindering Prosecution’ has now been proposed to be an offence in the Ekiti State Criminal Law Bill, 2021, that is now before the Ekiti State House of Assembly. Under this heading, it will be a criminal offence for any person to seek to hinder or unlawfully influence the office of the Attorney-General to discontinue certain criminal matters including Rape, Sexual Assault and Child Defilement. The punishment prescribed is 5 years imprisonment on conviction. Persons in the habit of writing letters of discontinuance in rape matters are specifically invited to take note.

“2. Legal Protection of Gender Based Violence Whistleblowers. The Ministry of Justice has proposed an amendment to Gender Based Violence Prohibition Law 2020 (as amended). The amendment seeks to protect persons who report cases of Rape, Sexual Assault, and Child Defilement. By the provisions of the proposed amendment such persons will be included in the Whistleblowers’ Protection Programme of the Ekiti State Ministry of Justice.

“3. Confiscation of private accommodation, hotel accommodation, and related places used for the rape of a minor. The Ministry of Justice has previously issued several warnings to hotel owners and other places of leisure that they risk confiscation of their facilities if such places are used for the rape of minors. Similarly private residences that are found to have been used for the rape of minors will also be subject to possible confiscation by the Government of Ekiti State. The Ministry of Justice is currently working on a legislative proposal that will allow Government to revoke the Certificate of Occupancy of such properties with a view to converting them to rehabilitation centers for ex-convicts.”

The commissioner is hopeful that when these measures are implemented , the trend of sexual violence in Ekiti State will be reversed.
The commissioner also disclosed that the attention of the Ekiti State Ministry of Justice had been drawn to a complaint of rape against a security personnel deployed to the state government house and attached to the convoy of the wife of the governor.

“The incident is alleged to have taken place on Monday, July 5, 2021, in Abuja, the Federal Capital Territory.

“The case is now being handled by the Criminal Investigation Department (CID), FCT Command Headquarters of the Nigeria Police Force. The State Government will cooperate fully with the police investigation team to ensure the matter is investigated thoroughly. The victim is receiving extensive psycho-social and legal support to cope with the trauma, and seek justice, and her identity being protected.

“The Ministry of Justice will continue to aggressively pursue the Dr. Kayode Fayemi administration’s Zero Tolerance policy for all forms of sexual violence. Government requires the support of our citizens to speak up and speak out on sexual violence in the state. This is our collective responsibility”, he added.

Buhari To Host Dinner For Senators