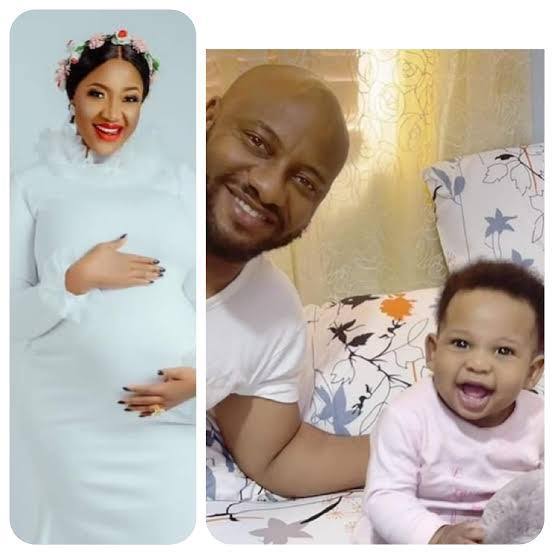 Uche Edochie , an elder brother to Nigerian filmmaker and presidential aspirant,  Yul Edochie has asked the actor to consider taking up Islam as a religion in order to be able to accommodate his polygamous home.

Uche stated this on Friday through his Instagram account while revealing that the Edochies were not in support of Yul’s decision to take a second wife as that was alien to the family’s principles and beliefs.

He also disclosed that the marriage between Yul and Judy Austin was unfair to May, Yul’s first wife of 17 years who never had any agreement to have a polygamous home.

He wrote: “His first wife May, a wonderful woman, and my sister-in-law did not go into a relationship with my brother agreeing to be part of a polygamous marriage.

“That’s the first problem. So I feel for May. It is not fair to her. My family is not in support. This is not what we do and we are trying our best to console May. What else can we do?”

He also said Yul was advised against taking a second wife, but that he was adamant because he believed that “marrying a second woman is the best way to own up to his mistakes and make things right.”

Accompanying  his post with the picture of the new child, Uche wished the new couple the best of luck. He said: “This is Yul’s new baby with his new wife. Beautiful boy. Children are a gift from God. It is the circumstances of their birth that get us all riled up about what’s right and wrong.

“I wish them all luck. Maybe Yul should become a Muslim and shut this circus down. It is said that life is what happens when we are making other plans,” he wrote.

In a similar gesture, Linc Edochie, had earlier excused himself from Yul’s marriage, stating that he was not present when Yul paid the bride price for a second wife.

‘So I Fit Break Internet Like This?’ Yul Edochie Shades Critics

Why Men Should Reject Polygamy – Cleric