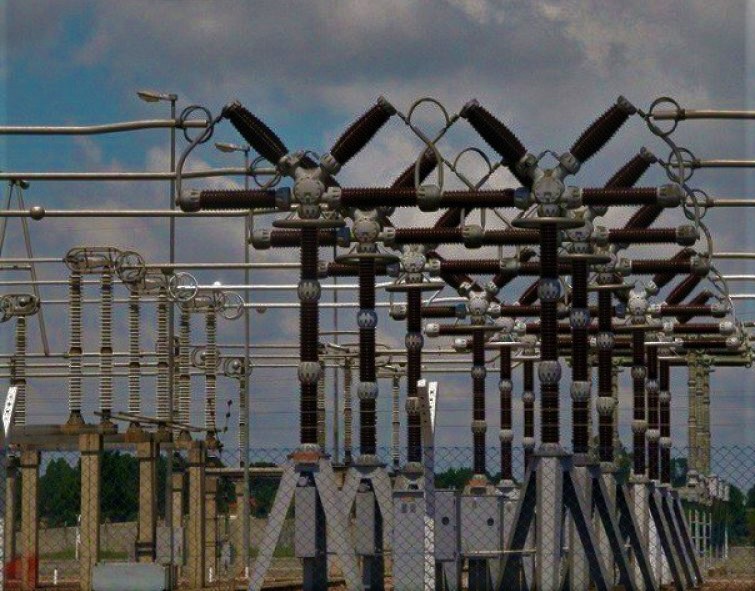 Nationwide outage may soon occur as the National Union of Electricity Employees (NUEE) has again threatened to shut down the national grid.

The electricity employees are disappointed that the two-week given to the Federal Government to resolve the crisis has elapsed.

While briefing reporters in Kaduna on Thursday, Comrade Dukat Ayuba, the zonal organizing secretary, North West of NUEE, explained that while negotiation was still on-going, the shutdown of the national grid was imminent.

READ ALSO: Why Shutdown Of Electricity Nationwide Will Continue – Workers

According to him, the so-called privatization of the sector was a scam, explaining that nine (9) years after, nothing has changed to improve its activities, especially to the consumers of electricity.

He added: “That was why we kicked against privitazing the distribution sector, because the investors don’t have the capacity and expertise. As committed Nigerians, we advised government against it. But the government was hell- bent on doing so.”

He regretted that the nation still generates 5,000 megawatts of electricity, saying that it is the same 5,000 megawatts that they used to generate, with no benefit from privitazation.

He added that the company now generates megawatts with higher tariffs, bringing hardships to the homes of millions of Nigerians and that is what all Nigerians are experiencing at the moment.

According to Wisdom Nwachukwu, a member of Central Executive Committe, the federal government now wants to sell the Transmission Company of Nigeria (TCN).

He stated that they were going behind meeting with some stakeholders and that they would not allow that, as they were patriotic Nigerians that want the best for the country.

Ado Gaya, the Vice President, North West, NUEE, while elaborating further, revealed that the 16 months remunerations demanded by the electricity workers are their legitimate earnings which involved 55,000 workers.

He explained that nine years after, the workers have not received a dime, regretting that many of the workers have died, while those who were laid off are suffering with their families receiving nothing to help them make a living. 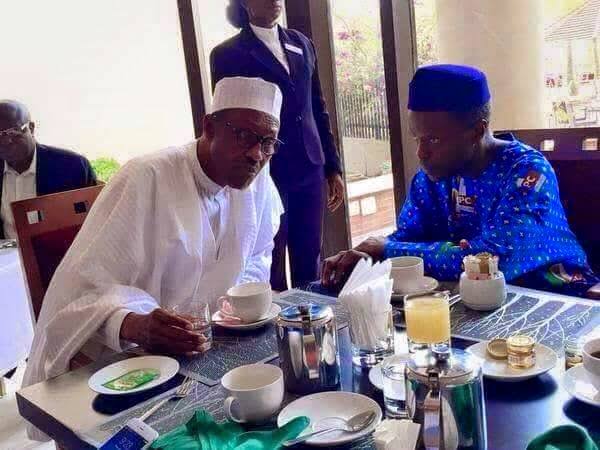 According to a statement from DMO’s website on Tuesday, the total debt represents the domestic and external debt stocks of the federal government, the 36 states and the Federal Capital Territory (FCT).

The local component of the country’s borrowings was N24.98 trillion ($60.1 billion) as of March 30. The DMO said a larger percentage of the external debts were concessional and semi-concessional loans.

“Over 58 per cent of the external debt stock are concessional and semi-concessional loans. They were obtained from multilateral lenders such as the World Bank, International Monetary Fund, Afrexim and African Development Bank, and bilateral lenders including Germany, China, Japan, India and France,” explained the DMO.

The DMO further mentioned that the total public debt-to-GDP ratio remained within limits, at 23.06 per cent, while debt-service-to-revenue was still high.

It, however, assured that President Muhammadu Buhari’s regime is committed to increasing revenue to reduce the amount that went into debt servicing.

“While the federal government continues to implement revenue-generating initiatives in the non-oil sector and block leakages in the oil sector, debt service-to-revenue ratio remains high.”
(NAN)

Over 23 million Nigerians have lost their jobs since Muhammadu Buhari became the nation’s president, according to former Vice President Atiku Abubakar.

Abubakar, the presidential candidate of the Peoples Democratic Party, also lamented that Nigeria’s economy was “crawling” instead of growing, and Nigerians were miserable under Buhari’s rule.

“The Nigerian economy is crawling rather than growing,” the PDP standard-bearer stated.

The former vice president noted that per capita income, “a measure of citizens’ well-being, has progressively fallen since 2015 because of declining output and a fast-growing population.”

He added, “Nigerians are worse off today than they were in 2015.”

“More Nigerians are poorer and more miserable today than in 2015,” Abubakar further stated.

“Basic commodities are now beyond the reach of the average Nigerian. A loaf of bread costs 100 per cent more today than it did in 2020.”

Abubakar, Nigeria’s vice president between 1999-2007, disclosed this while speaking on Tuesday at the Private Sector Economic Forum organised by the Lagos Chamber of Commerce and Industry (LCCI) in Lagos.

“Under the present administration, our people are not working. More than 23 million people are out of jobs,” Abubakar claimed. “In just five years between 2015 and 2020, the number of fully employed people dropped by 54 per cent, from 68 million to 31 million people.”

The opposition presidential candidate was once in the same party, APC, as Buhari.

On Friday, however, Buhari claimed the Nigerian economy was growing under his leadership despite the COVID-19 pandemic disruption, Russia-Ukraine war and internal crises besetting the country.

“In this period, challenges faced by the world have been many, including lockdowns as COVID-19 raged; disruptions to supply chains around the world, and sharp fluctuations in prices,” the Nigerian leader explained.

“Our economy continues to grow despite the adverse effects of rising interest rates, a stronger U.S. dollar and higher inflation across the world.”