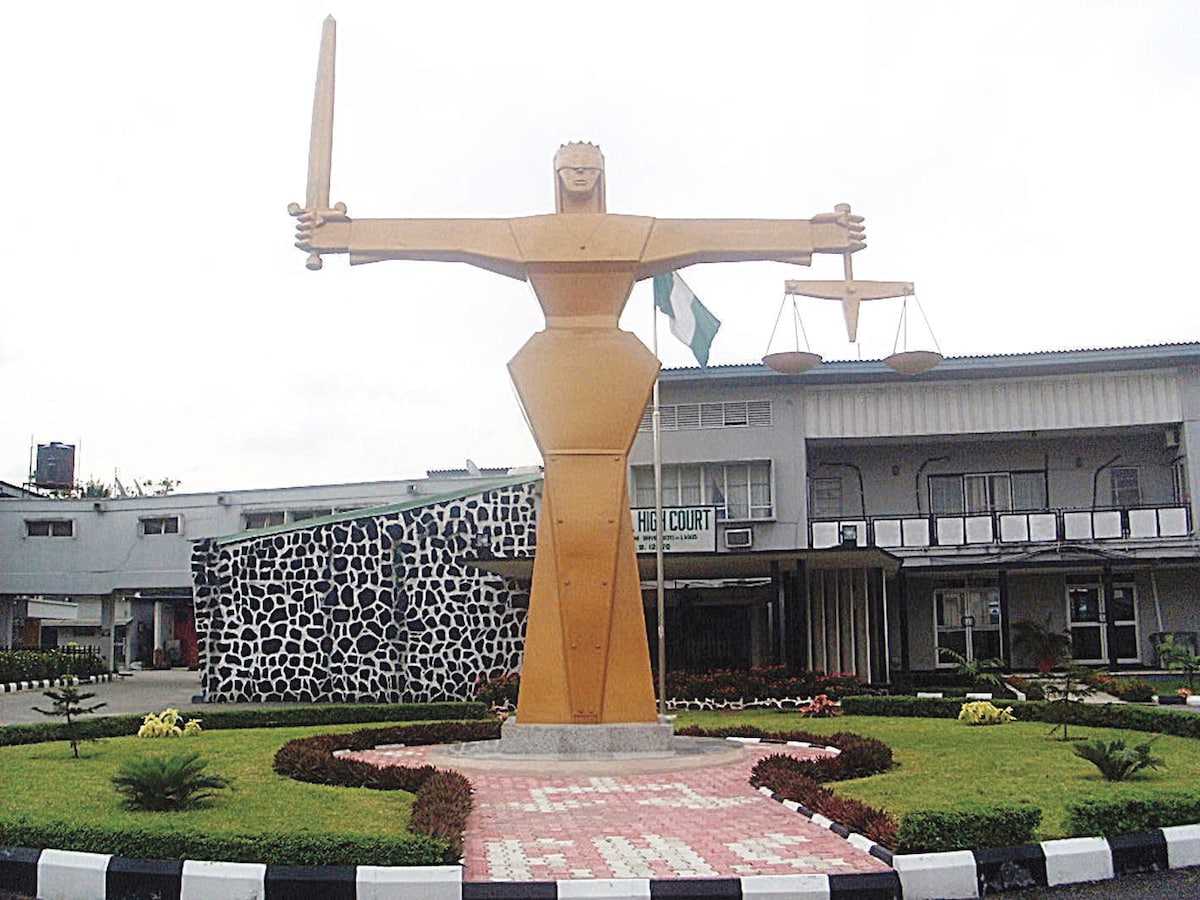 A former governor of lmo State, Rochas Okorocha, has lost his property allegedly acquired illegally to the state government. Okorocha was in office from 2011 to 2019.

Justice Fred Njemanze of the Imo State High Court, Owerri, gave an order for an interim forfeiture sequel to an application brought by a Senior Advocate of Nigeria, Louis Alozie.

The suit with case No. HOW/191/2021 had Okorocha’s wife, Nkechi Okorocha, Incorporated Trustees of Rochas Foundation and Okorocha as the first, second and third respondents respectively, against the attorney-general of the state.

Others include Plot P5 Naze Residential Layout initially part of Primary School Management Board but now annexed to All-In Stall, Aba Road belonging to Mrs. Nkechi Okorocha, and all the property contained from pages 226 to 272 of the Government White Paper on the recommendation of the Judicial Commission of Inquiry into Land Administration in Imo state from June 2006 to May 2019.

The application was, among others, based on the ground that, “these public properties were converted to personal use by the 1st-3rd respondents and their cronies for which the applicants now intend to recover them in line with the White Paper by the Judicial Commission of Inquiry’s report.”