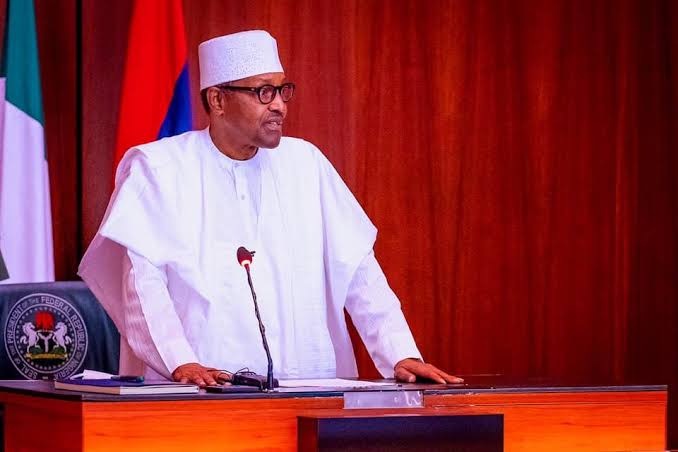 President Muhammadu Buhari on Monday spoke about his successor in 2023.

Buhari said in a television interview last year that he did not care about the person who would succeed him.

He later said although he had a preferred candidate, he did not want to unveil the person because, “he may be eliminated if I mention.”

But speaking on Monday after joining other Muslims to observe Eid-el-Fitr prayers at the parade ground, Mambilla Barrack in Abuja, Buhari restated the commitment of his administration to free, fair and transparent process.

Asked to speak on who he would like to hand over to, the president said: “The person that Nigerians elect.”

Buhari also challenged the heads of military and other security formations in the country to go after terrorists and eliminate them.

He expressed the commitment of his administration to continue to work towards making the country safe for Nigerians.

He said farmers must be assured of their safety as they returned to the farms, thereby securing the country’s food production.

“We’ll continue to make the environment secure, especially with the rainy season is coming, so that farmers can go back to their farms and we wouldn’t have problem of food security.”

How I Was Charged With Murder, Armed Robbery – Wike