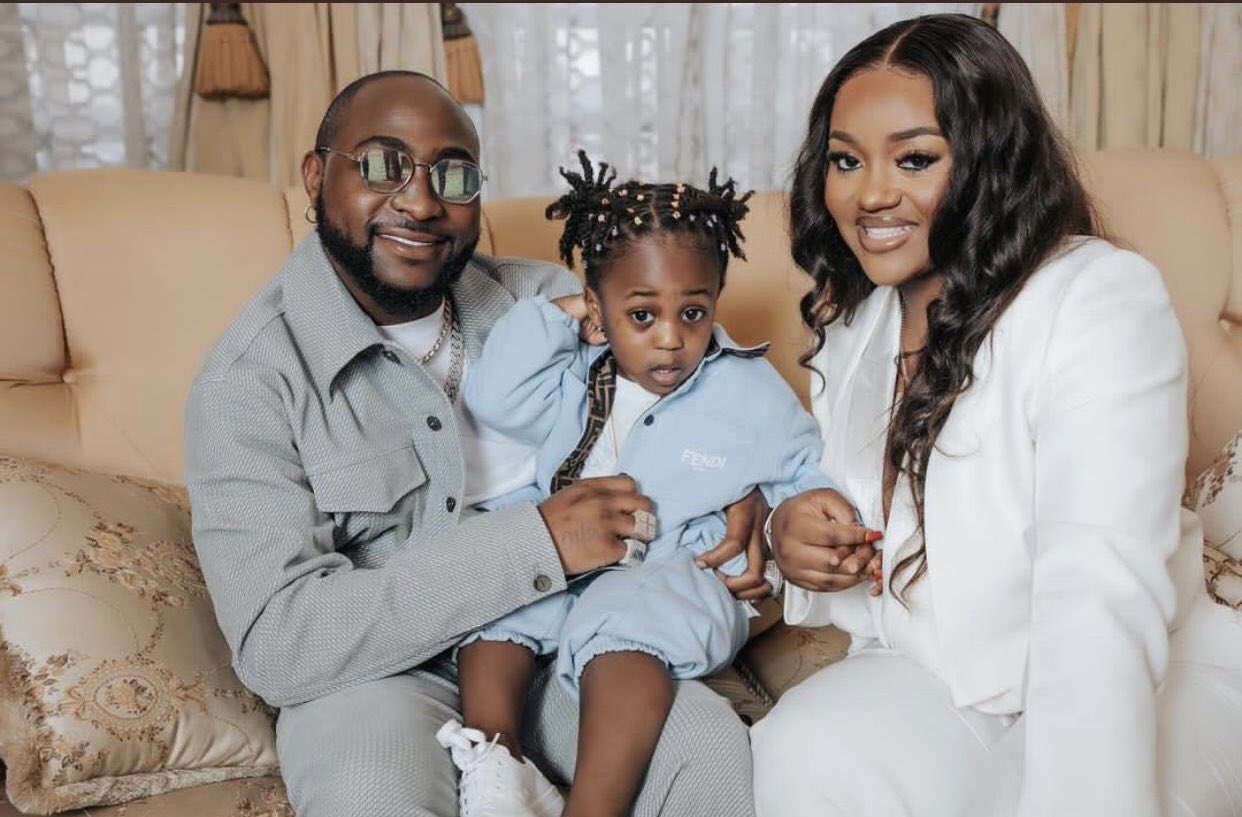 By John Michael Ojo
The Lagos State police command has confirmed the detention of two of the eight domestic staff  members  of singer Davido invited  for questioning over the demise of his three-year-old son, Ifeanyi.

This was contained in a statement made by the command’s spokesperson, SP Benjamin Hundeyin, who stated that following  a serious interrogation, six of the domestic staff brought in for questioning, have been released while the chef and the nanny whose duty was to cater for the wellbeing of the little boy, have been detained.

However, there are strong indications that the police might conduct an autopsy to determine the actual cause of the deceased’s death.

A source, who confirmed the development, said it was the standard practice for the police to carry out an autopsy in such a case, adding, however, that the police would desist from the move if the deceased family members kick against such.

The source stated that “Though the family members are not saying anything yet because they are still in shock until anybody says stop, the standard procedure is to conduct an autopsy and we are going to follow that procedure just like in any case of death,” the source said.

Explaining why the cook and the nanny were still being held by the police, the source said, “It was the work of the nanny to take care of the child (Ifeanyi); the nanny was negligent or how could the boy have left the house without her knowledge?” he questioned.

Stating further he said  “The boy left the house, walked to the back where the swimming pool is situated and fell into  it. Nobody noticed until much later. At that point in time, he had drowned and was at the bottom of the swimming pool.

“They have deposited his corpse in the mortuary for an autopsy to reveal the cause of death. All the domestic workers at home when the incident happened have been questioned by the police but only the nanny and cook were detained.”

Another source who is very familiar with the heartbreaking incident revealed that the nanny was with Ifeanyi when the chef came to join them. The nanny was said to have moved slightly away to receive a call. When she returned, she couldn’t find Ifeanyi and assumed he was with the chef but the chef said he had left Ifeanyi with her. They began to frantically look for Ifeanyi all over the house for close to 20 mins until a security guard spotted him in the pool.

No one could explain how the boy got in the pool. Davido and Chioma were said to have returned from their trip to the devastating news.

“Davido ran mad. He literally removed his clothes and wanted to run into the streets. He was held back. He and Chioma are inconsolable.” the source added.

It was learnt that the gunmen attacked the church located behind NNPC Mega station in Felele on Sunday evening.During the attack, the gunmen shot sporadically.

It was further learnt that two people died instantly, while several others scampered for safety.

An eyewitness said, “when they entered, they started shooting at every one outside the church. I now went and hid inside a cassava farm. What I saw yesterday was like an action film in a movie. Kogi is no longer safe”

According to him, hoodlums invaded the church and started shooting at worshippers.

“It was a distress call that the Divisional Police Officer of B Division Felele received that hoodlums invaded a Celestial Church behind NNPC mega station and they began shooting.

“Two people were confirmed dead in the hospital, while three are receiving treatment. 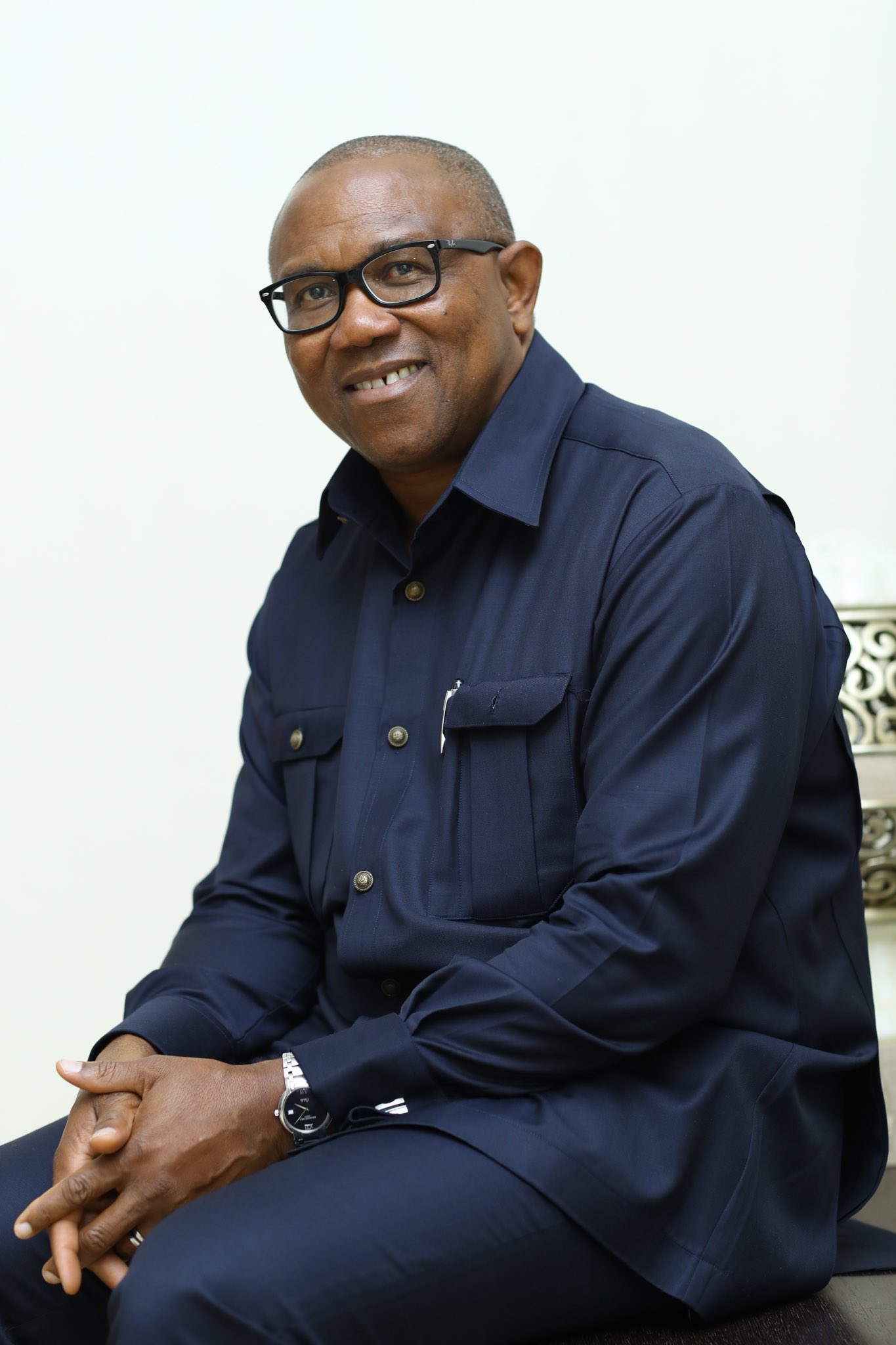 The Indigenous People of Biafra, IPOB, on Sunday refuted the claim of the Miyetti Allah Kautal Hore that linked its members to the Labour Party in LP, presidential candidate, Peter Obi.

Emma Powerful, the spokesman of the group, said Miyetti Allah was linking IPOB to Obi due to hatred for Igbos and fear of Biafra agitation.

Powerful said that it was disgraceful that Miyetti Allah would link IPOB to Obi’s followers known as “Obi-dients.”

In a statement he signed, Powerful wondered why Miyetti ha mayfailed to link Fulani presidential candidates to Boko Haram and bandits.

The statement reads partly: “The attention of the global movement and noble family of the Indigenous People of Biafra (IPOB) under the leadership and command of our great leader Mazi Nnamdi Kanu has been drawn to the laughable and disgraceful statement credited to one Saleh Alhassan of Miyetti Allah group linking the so called Obidient Movement to IPOB.

“Miyetti Allah is a known architect and breeder of many terrorists groups terrorizing Nigeria since Late Major General Muhammadu Buhari took over power in 2015.

“IPOB knows that these terrorists masquerading as cattle herders constantly linking Peter Obi with IPOB and Biafra agitation are doing so because of their hatred against Igbos and their fear for Biafra.

“They never linked their Fulani presidential candidates to Boko Haram terrorists and Bandits even when it is evident to all that they are co-sponsors of these terror groups.

“Miyetti Allah, a known terrorists supporting and terror sponsoring group that the current Fulani Presidency of Nigeria elevated and stylishly glorified to the 4th level of Government are not well informed to know that IPOB does not engage in seasonal jamboree and selection process called Nigerian election.”