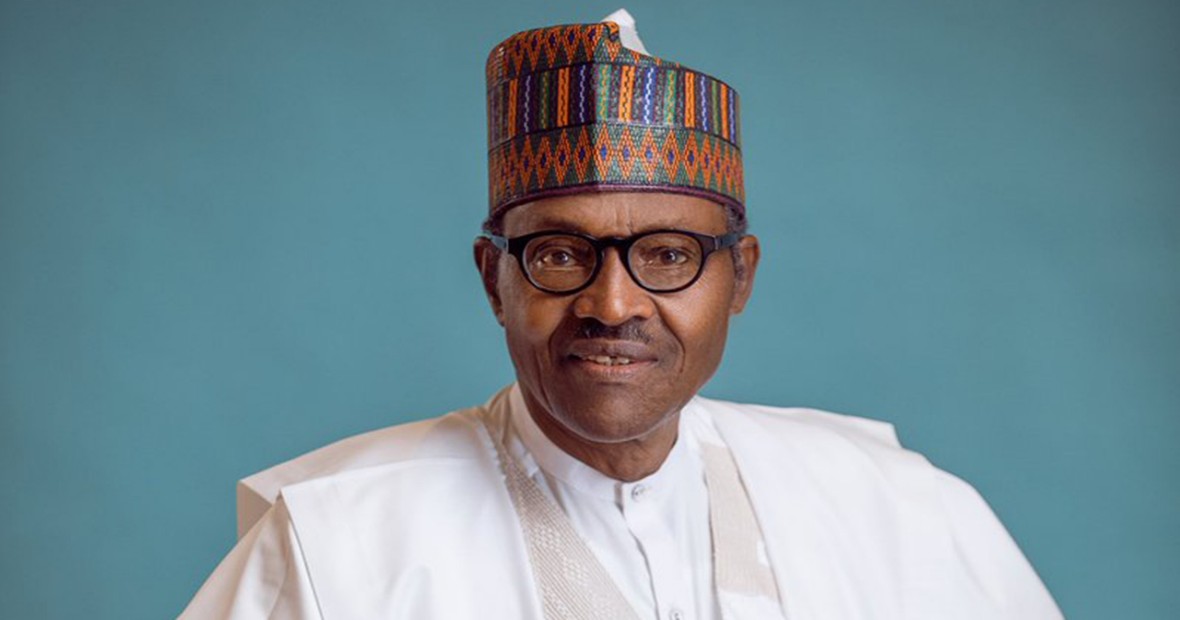 President Muhammadu Buhari, the service chiefs and others are currently holding a National Security Council meeting in the Executive Council Chambers of Aso Rock Presidential Villa in Abuja.

This is the first National Security Council meeting the president would be holding with the new service chiefs after their appointment late January and screening/confirmation by the National Assembly in February.

Among those attending the meeting are the Vice President Yemi Osinbajo; the Secretary to the Government of the Federation (SGF), Mr Boss Mustapha; the Chief of Staff to the President, Professor Ibrahim Gambari and the National Security Adviser (NSA), Major General Babagana Monguno (Rtd).