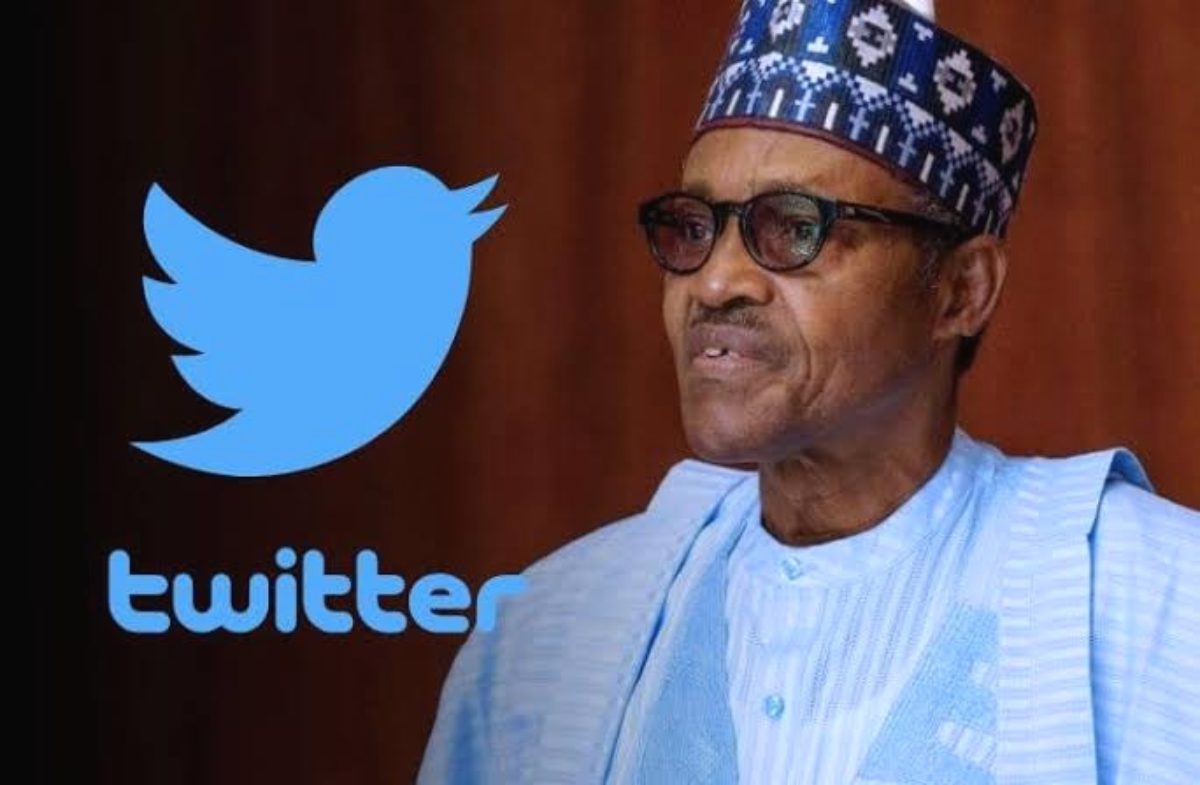 President Muhammadu Buhari on Monday used Twitter for the first time to commemorate Eid-el-Fitr four months after lifting his embargo on the microblogging platform.

Buhari’s government had announced an indefinite suspension of Twitter’s operation in June 2021, after the platform deleted tweets by the president who had threatened to treat members of the Indigenous People of Biafra, IPOB, in the “language they understand.”

However, after a series of meetings between the Federal Government and Twitter management, the restriction was lifted on January 13.

READ ALSO: Buhari Speaks On How Successor Will Emerge

In a series of tweets, Buhari spoke on how the fight against Boko Haram had been long and hard, but said victory was within sight.

The tweets read: “The fight has been long and hard. Final victory is within sight. Boko Haram and its offshoots’ final embers are now fading. Last month, the leader of ISWAP was killed in an airstrike. Since the New Year, thousands of fighters have surrendered.

“The territories they used to occupy are now seeing the return of those who were forced to flee their barbarity. Normality is finally beginning to return to the North-East. It is a long process. Yet it is one we are, together, now embarking upon.

“With the designation of bandit groups as terrorists, the challenges of banditry and kidnapping are being tackled differently in the North-West and North-Central where the latest military acquisitions and Armed Forces are being fanned out across the region to thwart acts of terror.

“The administration is equally getting impressive reports of the special operations to curb crude oil theft and illegal oil bunkering in the South-South, with millions of illegally refined products being impounded and illegal refineries destroyed.

“While we are making progress cleaning the environment, some evil people are busy causing more pollution and destruction.

“In response to the disturbing rise in criminal attacks targeting law enforcement and public facilities in the South-East, concerted military operations to rid the region of Indigenous People of Biafra (IPOB) and Eastern Security Network (ESN) elements have, in recent weeks, led to the overrunning of IPOB/ESN bases, the seizure of weapons and the arrest of a large number of suspects.

“I have recently approved the establishment of a Naval Base in Oguta, Imo State, among other interventions to strengthen the security of lives, property and critical national infrastructure in the region.

“The reinvigoration of the war against drug abuse and illicit drug trafficking is also showing positive results as shown by the arrest of over 12,300 offenders including seven drug barons; the conviction of 1,400, counseling and rehabilitation of about 8,000 drug users.

“The seizure of over 3.4 million kilograms of drugs and cash worth over N130 billion, all in 2021 has been recorded while the first Quarter of this year has seen the arrest of no fewer than 3,536 offenders including security personnel and a well-known billionaire drug baron.”

Dana Air Plane With 50 Passengers On Board Catches Fire