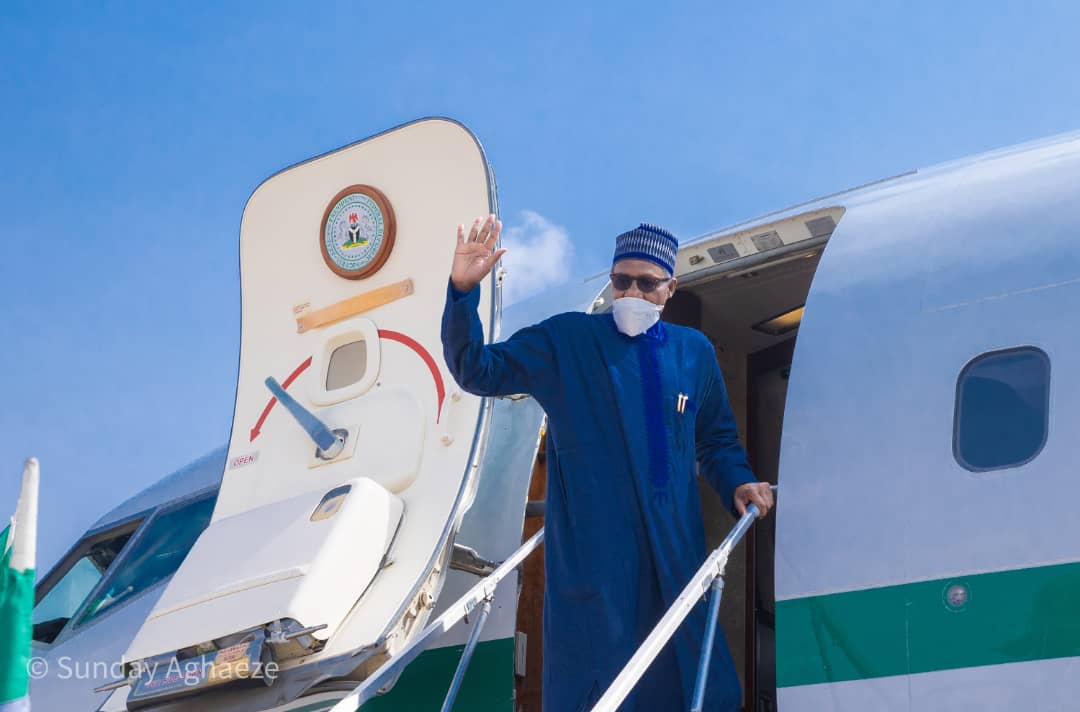 The Senior Special Assistant to the President on Media and Publicity, Malam Garba Shehu, said in a statement that his principal would be accompanied by the Minister of State for Foreign Affairs, Amb. Zubairu Dada, the Minister of Communications and Digital Economy, Prof. Isa Ali Pantami, the Minister of Federal Capital Territory, Mohammed  Bello, and the Minister of Aviation, Senator Hadi Sirika.

Other members of his delegation, according to him, included the National Security Adviser, Maj. Gen. Mohammed Monguno (Rtd) and the Director-General, National Intelligence Agency, Ambassador Ahmed Rufai Abubakar.

The presidential spokesman said President Buhari would also extend his congratulations to the new President, renewing bonds of the longstanding friendship between Nigeria and the UAE.

“The President, in an earlier congratulatory message to the new UAE leader, had reaffirmed Nigeria’s cordial relationship with the country, noting that the cooperation between both governments have helped Nigeria in tracking down illegal assets and tracing terrorist funds.

“Under the new leadership, President Buhari looks forward to a bigger and stronger partnership for peace, stability and prosperity of both countries.

“The President is expected back in the country on Saturday,” the statement added.