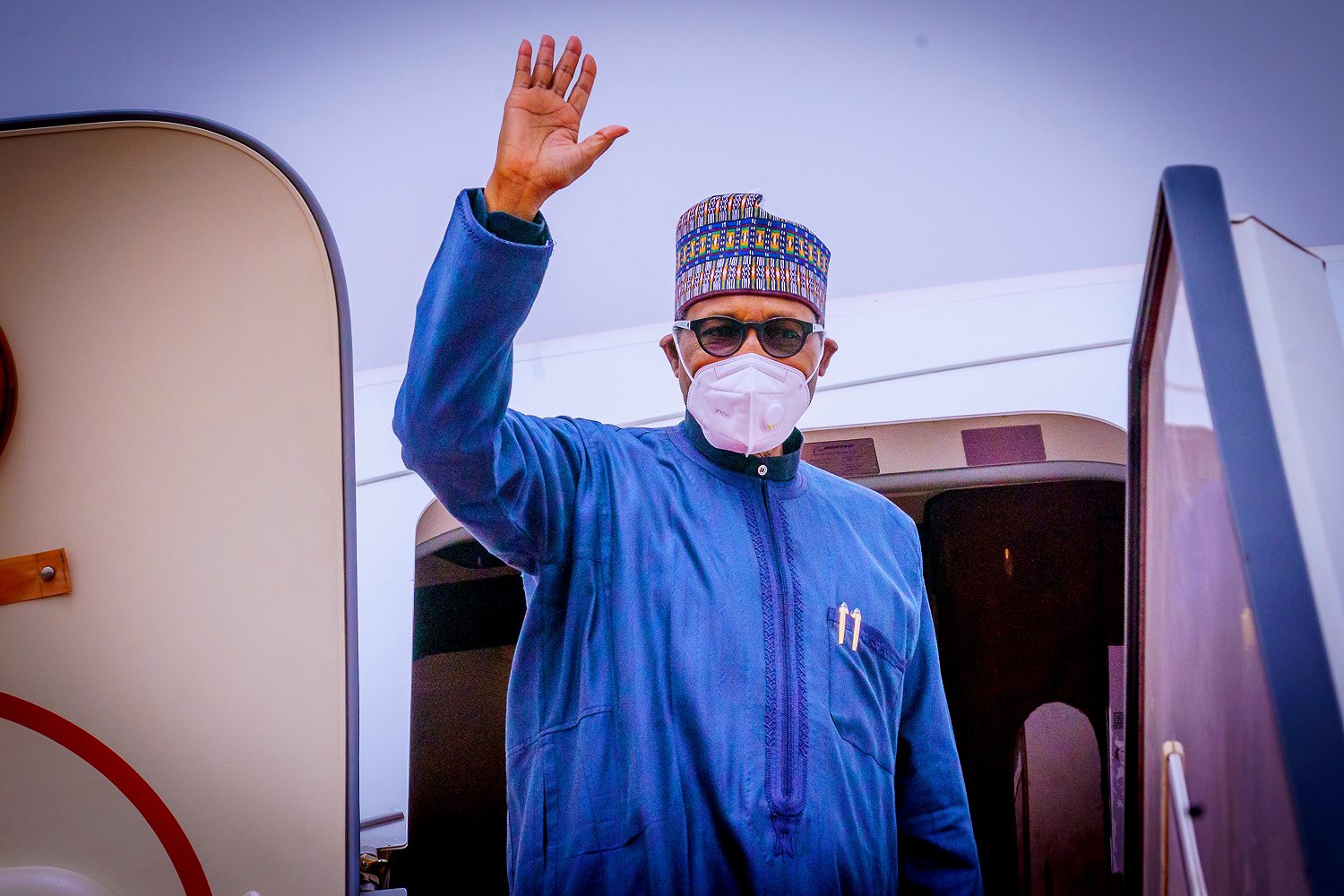 President Muhammadu Buhari will today depart for Riyadh, Saudi Arabia, to participate in the investment conference organized by the Future Investment Initiative Institute.

A statement issued by the Senior Special Assistant to the President on Media and Publicity, Mallam Garba Shehu in Abuja, Sunday, stated that Buhari would be joined at the fifth edition of the flagship investment event by business executives from Nigeria, bankers, captains of industry and energy experts to discuss issues on the future of investments across the globe.

According to him, “The three-day event, with the theme, INVESTMENT IN HUMANITY, which will host global executives and asset managers, will deliberate on progress and prosperity with energy; true final frontiers in investments; science in action; and impact of climate change on communities among others.

“President Buhari will perform the lesser Hajj in Madina & Makka before returning to the country on Friday.”