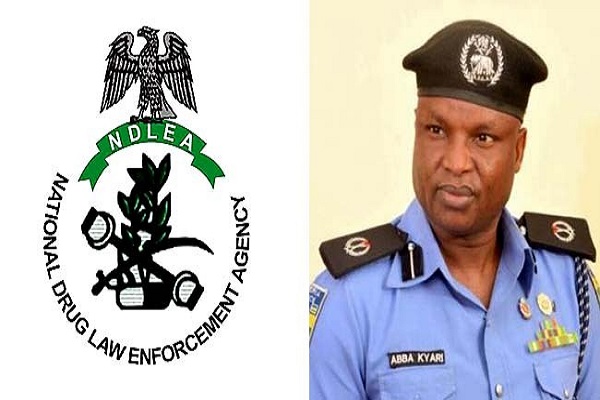 The NDLEA Media Director, Femi Babafemi, disclosed this in a statement on Monday. 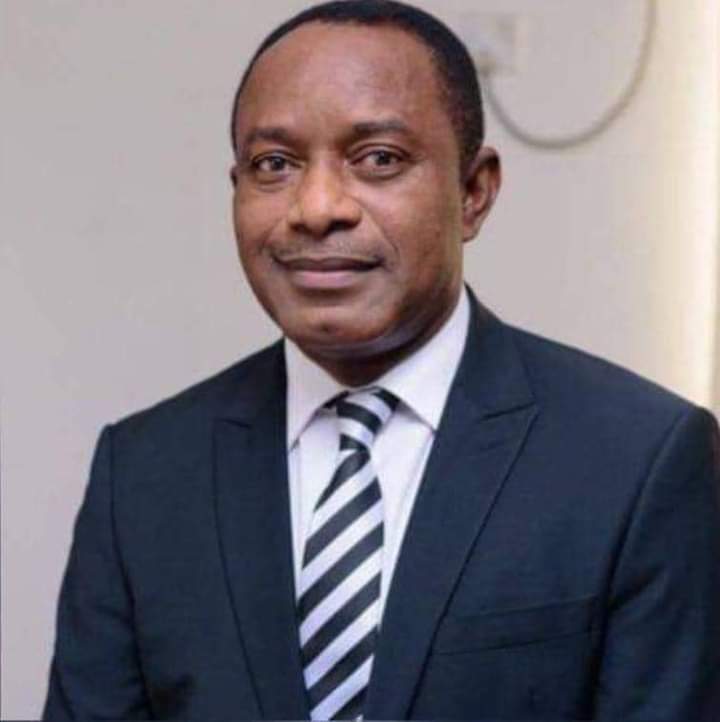 Ukatu was arrested at the MM2 terminal of the Lagos airport in Ikeja after months of surveillance and evading arrest.

NDLEA said he had been a major importer of large consignments of different brands and high dosages of Tramadol Hydrochloride, ranging from 120mg, 200mg, 225mg and 250mg.

Ukatu owns pharmaceutical and plastic manufacturing companies, which he allegedly used as a cover to import illicit drugs into Nigeria.

“This is in addition to operating 103 bank accounts, most of which are used to launder money”, Babafemi noted.

He had sent them to sell to undercover police officers (unknown to Ukatu), from the then Kyari-led IRT, in Lagos.

The price of a carton of Tramadol was negotiated at N17million each as against the then black market value that ranged between N18million and N20million a carton.

After the arrest of Ukatu’s staff, Pius Enidom and Sunday Ibekwete, Kyari’s men were led to Mallinson’s warehouse at Ojota in Lagos where 197 additional cartons of Tramadol 225mg were seized by the IRT.

The monetary value of the 202 cartons of Tramadol seized from Mallinson in one day was over N3 billion.

Three weeks after the seizure, the Kyari’s IRT team transferred only 12 cartons of the Tramadol with one truck and a suspect to the Lagos Command of the NDLEA, leaving 190 cartons unaccounted for.